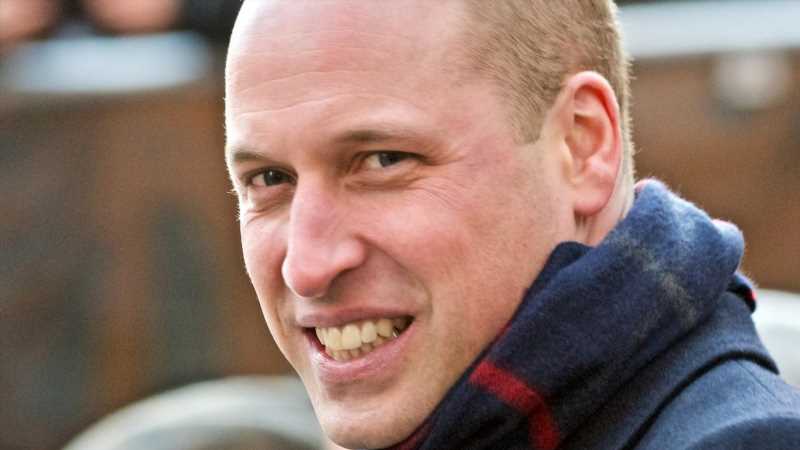 Prince William and Kate Middleton’s bond is stronger than ever!

In a candid interview with People, the royal couple’s former private secretary Jamie Lowther-Pinkerton discussed the many ways in which the Duke and Duchess of Cambridge are the perfect couple to eventually take over the monarchy. “They are bringing to the party different means of achieving the whole,” Lowther-Pinkerton explained. “He has the experience of knowing where the institution sits and seeing it evolve. The duchess brings this pragmatic awareness of what it’s like to be from a decent, down-to-earth family,” the former royal aide elaborated further.

And according to Lowther-Pinkerton, the couple’s royal training has helped them forge an incredible, unbreakable bond with an ability to endure the test of time and then some. “Thank God they’ve got each other and the training that they’ve had,” Lowther-Pinkerton said. “They have a solid bond through these last 10 years. If you had scoured the realm you couldn’t have got a better pair, frankly.”

Lowther-Pinkerton is adamant, however, that William and Kate also have the gift of great role models. Keep reading to learn how the royal pair draws their marriage inspiration from the queen.

The queen's long lasting marriage serves as a royal blueprint 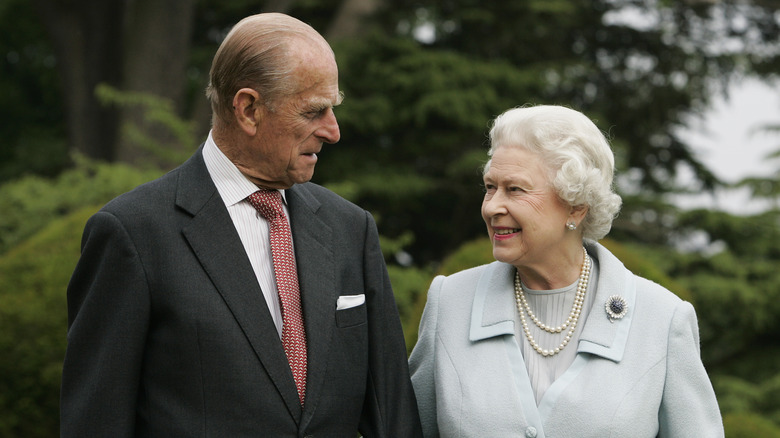 As reported by People, Prince William and Kate Middleton look to the queen and her marriage to Prince Philip as a royal blueprint on all things marriage. As you may recall, Queen Elizabeth and the late Prince Philip’s marriage lasted a whopping 73 years all while serving in the public eye. With a run like that, no one can deny that their marriage wasn’t successful!

Still, the royal couple is also committed to finding a healthy balance between keeping with royal traditions and customs while also modernizing their marriage and the monarchy. Case in point: parenting. Prince William went on the record stating that he takes his duties and responsibilities to his family “very seriously.”

It’s reported that the charities William and Kate are committed to have also helped the couple stay current with the times. Issues like mental health and climate change are “playing a really important role in finding a point of connection for a different range of subjects that the family hasn’t always connected with,” one royal insider revealed.

No doubt this couple has many tools to achieve great success — together!