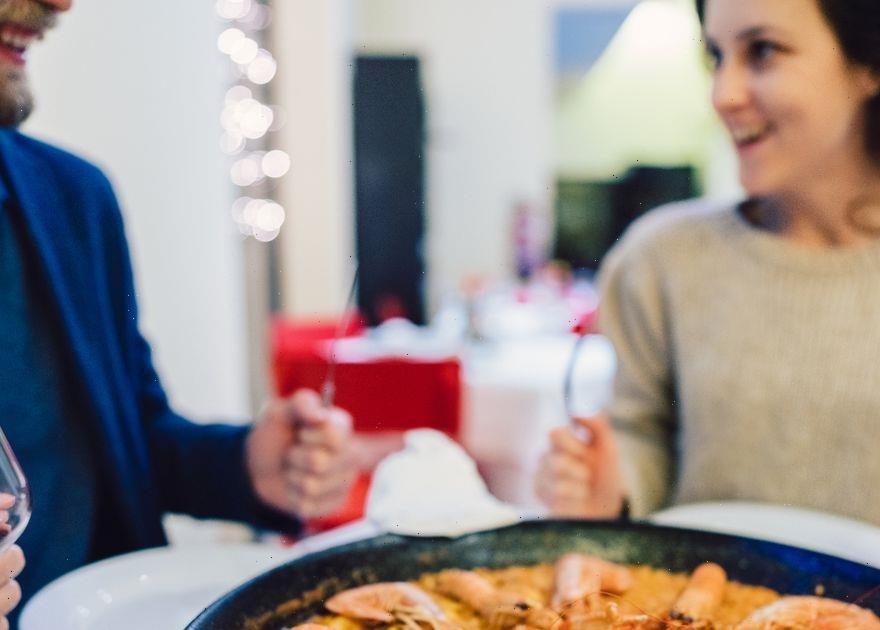 When you begin a new relationship most of us have friends who we bring to the table and hope that our partner will enjoy spending time with.

But, sometimes it can be difficult as people can get annoyed if they think you’re spending too much time or money on someone else.

One bloke recently took to Reddit over an issue with his pal and his new girlfriend.

He asked whether his new love was right to be “p*ssed” after he took his lifelong female friend on a very expensive outing.

According to the post, both he and his friend grew up in foster care together.

He said: “The bond I have with her is like nothing I have ever had.

“But there is no romance here, no matter how many people in our lives have pushed it. That said, we both bought condos in the same building.”

The man reported that his female pal is “happily married” and that he’s “good friends” with her husband, but that as her spouse is allergic to shellfish her husband asked the mate if he would take her out to eat crabs and shellfish while he was away.

The woman’s friend said: "He is out of town this next week and I got us reservations at a really nice seafood restaurant.

“There is also a musical in town I know she wants to see so I got tickets and I got us a hotel room (with two beds) at a nice hotel.

“We will check out some museums and do a wine tasting the following day.”

The cost of the weekend was a whopping £1,084, but he claimed that he was at a place in his life where he could afford to treat his “cheerleader” who had always believed in him.

But, his girlfriend of six months was fuming.

He explained: “She says I must want something with her to throw this kind of money at her but I just really like treating her.”

He added: “I do understand that getting a hotel room with a woman looks suspicious, but she in my eyes is a sister and the only family I have. Her husband knows and encourages it. We all interact regularly and he gets our relationship.

“I haven't even been dating this woman a year, my best friend and I have known each other for over 20 years. I don't think it is reasonable for her to expect big, expensive dates at this point.

“She is mad that I am spending so much on taking another woman on an extravagant weekend and not her.”

One person said: “Quick tip. Start calling her your sister, future issues will be resolved automatically.”

“OP (original poster) should just refer to her as an adoptive sister because that is the truth,” added another. “They chose each other as family decades ago.”

On the other hand, a third Reddit account said: “I totally disagree! She is not his sister and they are not related.

“They grew up together and plenty of people in this circumstance could end up dating. She is a totally viable dating option.

“Pretending otherwise is being manipulative and will rightly create distrust which is the opposite of what he is trying to accomplish with his girlfriend.

“They are not dating because they have chosen not too and are only friends. Trying to manipulate the situation otherwise implies men and [women] can't just be friends or that there is in fact something to hid. Don't be deceitful, in the end, that will be so much worse."

And, another noted: “For the love of God get two different hotel rooms!”

What do you think? Tell us in the comments…