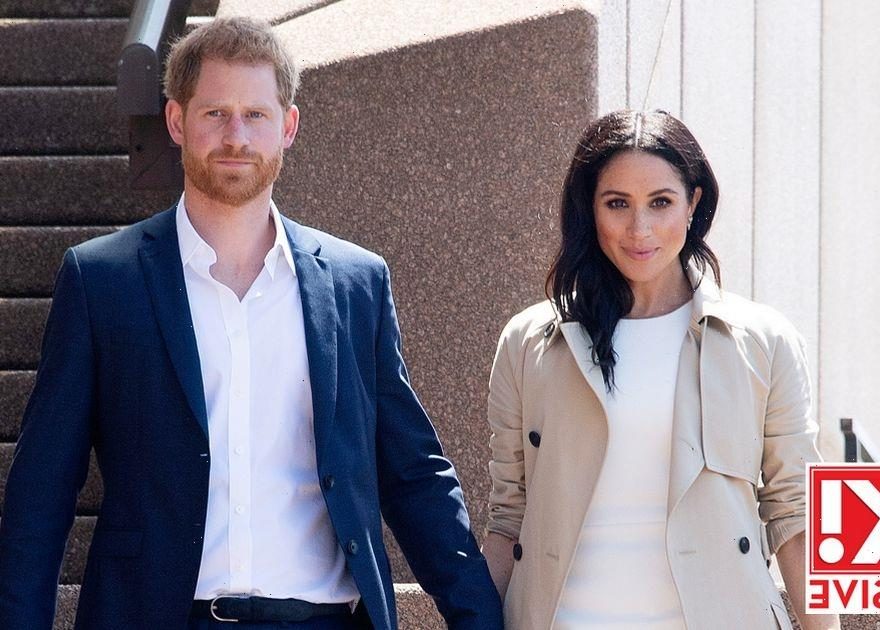 Princess Diana's astrologer made pre-wedding predictions for Meghan Markle and Prince Harry that have proven to be spookily accurate.

Debbie Frank was the personal astrologer for Diana for many years and drew up charts for her boys when they were children.

And back in 2018, just months before the Duke and Duchess of Sussex were wed, Debbie predicted "major changes" – including their move to LA.

"There's a very intense aspect for Meghan – Pluto on the marriage angle of her chart – in a few years time in 2021," she said.

"This will be a challenging period as Pluto means a transformation. It might be that there are major changes in the Royal Family to adjust to. This will be a test for them."

Debbie also predicted that Meghan would find life in the Royal Family difficult in the same way her late mother in law did.

"Diana ended up being very isolated in the royal family, and likewise Meghan won't have family close by,"

"If she's having a tough time, she won’t have any immediate supporters so needs to form her own support network. It's hard marrying into the Royal Family, there's tradition and protocol and hoops to jump through, it's an enormous undertaking."

Debbie even predicted the couple's desire to leave the country.

"It would not be allowed for Harry to live abroad as a member of the Royal Family, but I can see an international move…" she said.

"I think they are here to make things happen in the world, they will take things in a new direction, open our eyes and raise awareness for charitable causes. They are a remarkable couple."

Speaking about Meghan and Harry's compatibility, Debbie said the Duchess would bring "Leo energy" to their relationship.

"Harry is an incredibly earthy soul," she said.

"His sun and Mercury are in practical, astute Virgo, moon in stable Taurus, and his rising sign in capable Capricorn. That is a lot of earth signs!

"So it’s no surprise he’s into trekking, Africa, the army, and making things happen. He's an action man, a doer, not someone to sit around talking policies. He wants to make a real difference.

"Meghan was born on the same date, August 4, as the Queen Mother. She’s bringing that Leo energy back into the family. Princess Margaret was also Leo, as is Princess Anne.

"It's the royal sign, the king of the jungle, and Leo likes to sparkle and shine.

"Meghan understands Harry's passions in life. Equally she offers what he's looking for in a woman – is someone more poised, elegant, and socially skilled."

Debbie predicted the newlyweds were keen to start a family. "Meghan has a strong need to nurture, whether it's her own children one day or the wider world," she said.

"She has cancer rising which was Princess Diana's sign. This mothering energy is all about others. Also like Diana, Meghan has Saturn in Jupiter placed close together in her chart. This means she is more prone to emotional ups and downs.

"There is clearly a strong chemical attraction between these two, but it looks like it will be a successful, long term union too. They share a strong imprint and can complete each others missing components.

And as for Diana's approval?

"Diana liked people who were themselves, who were real, and she would really have warmed to Meghan," she said.

"They would have made a strong connection. There's something about Meghan that is a bit vulnerable but expressive too, and Diana would have related to that."

For the latest updates on the Royal Family, sign up to OK!'s daily newsletter.