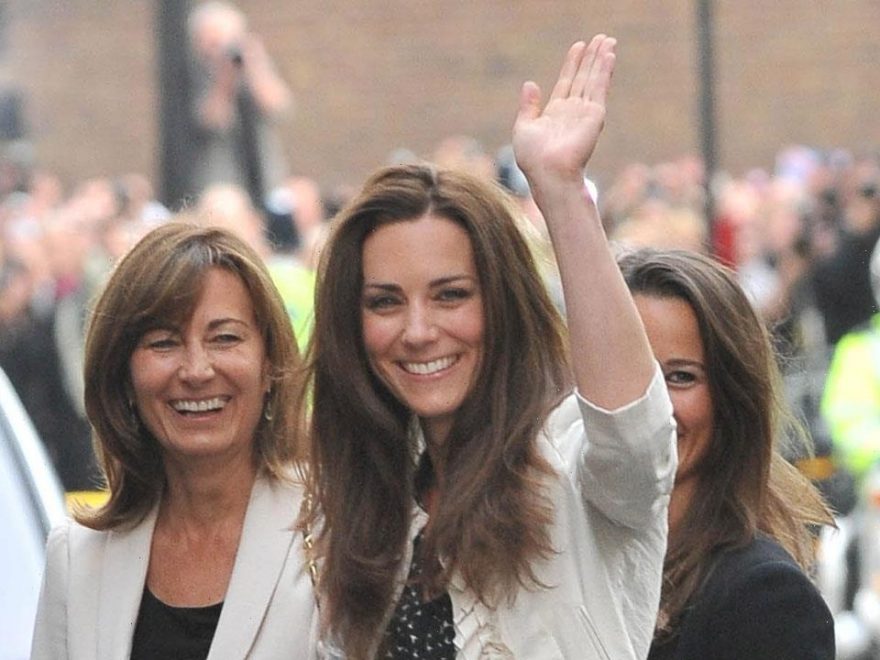 The Duchess of Cambridge is set to turn 40 on Sunday 9 January but it was her fifth birthday that changed her family’s life forever.

Kate’s mother, Carole Middleton, revealed in an interview last year that she had a lightbulb moment after struggling to find decent party supplies for her daughter’s fifth birthday.

EXCLUSIVE: The Duchess of Cambridge at 40: why she’s more confident than ever

Speaking to The Daily Mail last September, the 66-year-old said it inspired her to come up with her business idea for her company, Party Pieces.

“All I could find were basic clown plates,” she said. “I realised there was a gap in the market for party ware that wasn’t too expensive and which looked good, so decided to design my own. I took some prototypes to various High Street retailers and was turned away.”

Undeterred, Carole then set up her own party supplies business from the Middletons’ family home in Berkshire, distributing leaflets at her daughters’ nursery school. Going from strength to strength, the Middletons moved the business from a small start-up unit to a warehouse at Child’s Court Farm in Reading, where it has been based ever since 1995.

The eldest of Carole and Michael Middleton‘s children, Kate was born at the Royal Berkshire Hospital on 9 January 1982.

She met her future husband, Prince William, in 2001 when they were both studying at the University of St Andrews in Scotland. Their romance blossomed and after many years of dating, the couple announced their engagement in November 2010.

William and Kate tied the knot at Westminster Abbey on 29 April 2011 and celebrated their tenth wedding anniversary last year. Over the past decade, they’ve become parents to Prince George, born in 2013, followed by Princess Charlotte two years later and Prince Louis in 2018.

Make sure you never miss a ROYAL story! Sign up to our newsletter to get all of our celebrity, royal and lifestyle news delivered directly to your inbox.