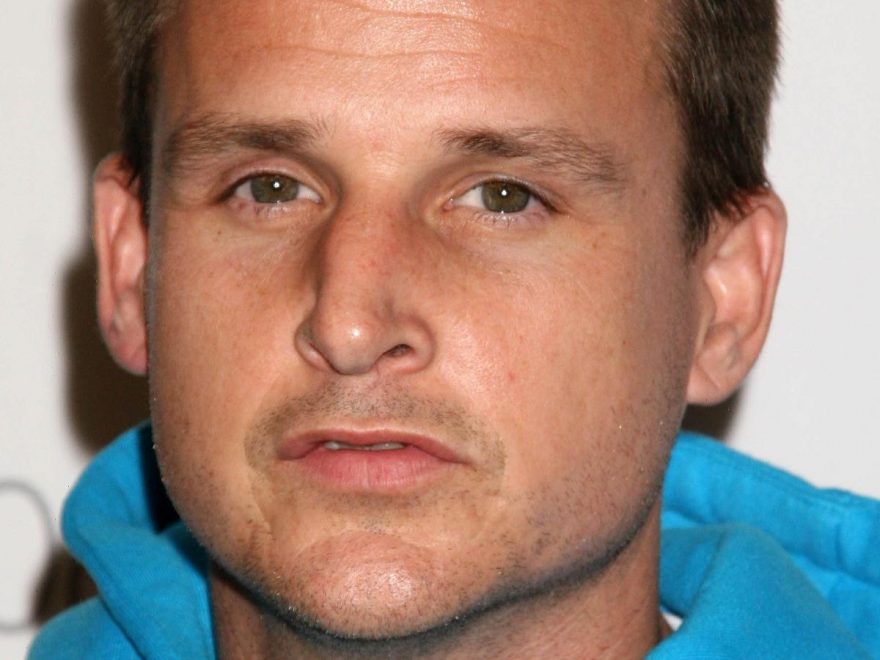 We all knew that reality television could be lucrative, but who knew that Rob Dyrdek made so much off the MTV smash “Ridiculousness”? The pro skateboarder turned his celebrity status into a business and he’s done really well for himself. In July 2021, Rob opened up about his impressive salary on the “Trading Secrets” podcast, starting with his first show. “‘Rob & Big’ aired [when] I was 32 years old. I was looking at it as a platform. I then saw what I got from the platform,” he told the outlet. “I knew how bad they wanted me to do a show. I was probably getting $35,000 an episode of ‘Rob & Big,’ and they offered me $125K an episode to do a fourth season of ‘Rob & Big’ or do another show.”

He shared that he sold “Fantasy Factory” to MTV, and he made sure that he owned the integration. He earned a lot of money selling deals to big companies like Chevy and Microsoft, and that’s when he really started to rake in the dough. “I did all of that by owning that platform,” Rob said. “Back then, I was making $125,000 an episode — which was pretty unprecedented from a talent fee perspective — but I was making millions because I owned the platform.” That sounds pretty genius to us!

But if you think that Rob’s success ended there, then you’re dead wrong. Keep scrolling to find out how much Rob makes for “Ridiculousness.” We’ll give you a hint; it’s ridiculous. 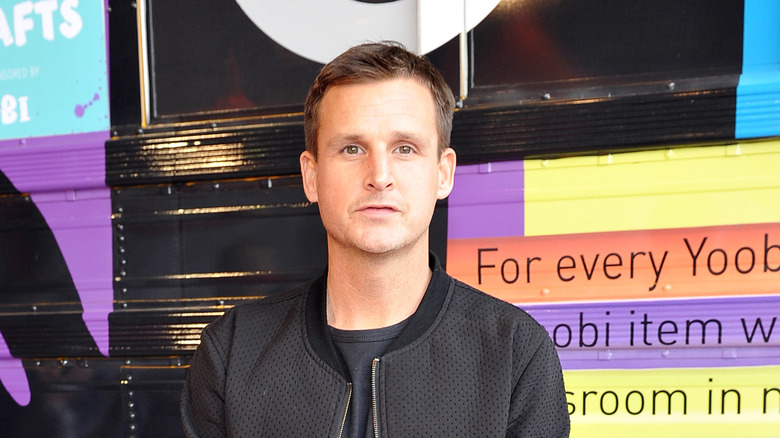 Rob Dyrdek is living like a king because of his salary on the MTV show “Ridiculousness.” On the “Trading Secrets” podcast, the star shared that he pitched the show to MTV during his third season of “Fantasy Factory,” comparing his idea to “America’s Funniest Home Videos,” but his version would be more fast-paced, and MTV happened to love the idea. The rest is history, and the show pretty much plays nonstop on MTV.

“They would only pay me $35,000 an episode to do ‘Ridiculousness,’ and then they offered me the $125,000. And then when I got the integration rights, then I’m like, ‘I’m just gonna do this because I can just make millions doing this,” he shared. “A couple [of] years later, they were like, ‘Can we do this one again?’ and then I was able to get way more money based on the success of what had happened with ‘Fantasy Factory,’ and now this would be my third show with them.” And that’s where the integration comes into play.

Since Rob writes and produces each episode, he could “write entire storylines around businesses and products and companies I’m creating and partnerships that I would do,” he shared. So, on top of his base salary of $125,000 an episode, he also makes millions off of integrations. And we must tip our hat to his business smarts because if it wasn’t for him negotiating the integrations, he would still be making a lot, but nowhere near what he’s actually raking in.