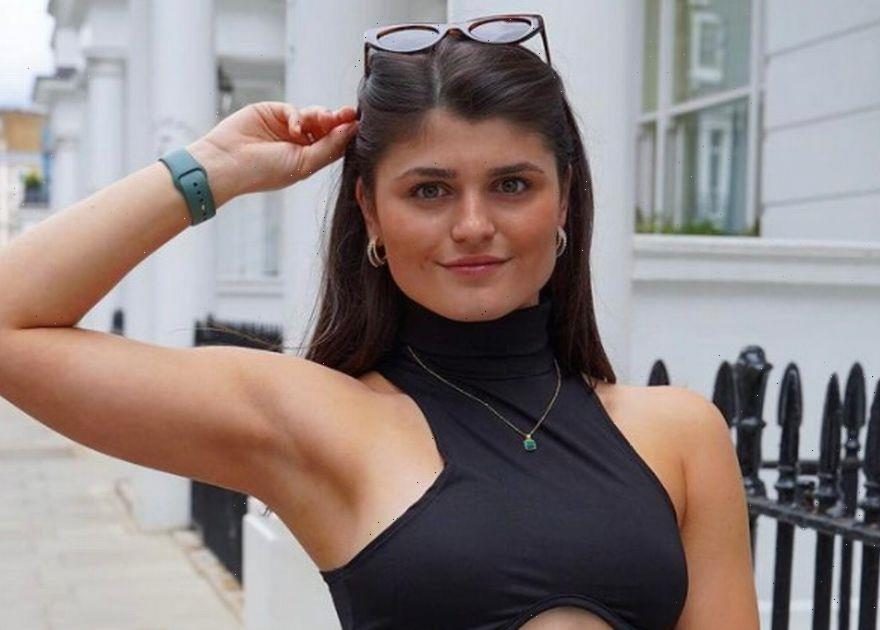 A fitness influencer was terrified to leave her house after receiving hundreds of explicit images and comments from men daily in a wave of cyber-flashing.

Elle Edwards, who regularly posts her workout updates to her 808,000 followers on Instagram, said she was fascinated with social media but soon realised it was a "minefield" full of abusive contents.

The fitness guru told the BBC that there were men sending her pictures of their privates "at different angles" and some even threatened her if she did not send back nude images.

She said: "Particularly as a fitness influencer, your physique and your body is the focus. People say really disgusting things."

She shared screenshots of some of the comments including "I wanna use you" and "look at those legs, urgh".

But that just scratches the surface to some of the vile messages she receives. As Instagram limits the comments to text messages only, some of her followers would drop her messages in the inbox directly – along with explicit pictures and videos.

"I would say I receive explicit, inappropriate pictures and videos from men daily. Sometimes, it's really intense, like the videos will be saying my name.

"I've had a scenario where something happened online that's got out of control. This guy was very obsessive, he knew exactly where I lived, he found out my address and he said he knew where I was running in the mornings.

"He knew what floor I was on in my building and it got to the point where I couldn't leave my flat.

"I was so terrified, I shut all my blinds."

She added that the man threatened to "release her address to lots of bad men" if she refused to send him a naked picture.

He also allegedly set up different accounts and sent her messages hundreds of times a day.

The Law Commission on Wednesday released recommendations proposing that cyber-flashing and abusive online messages be banned by the government via a "harm-based offence".

Professor of Law at Durham University, Clare McGlynn, said she welcomed the Law Commission's report and added: "Girls and young women are having to put up with endless daily sexual harassment, including cyber-flashing. It's become almost normalised.

"But this is an intrusion into their space every single day. It's a welcome first-step but I think we need to go further."