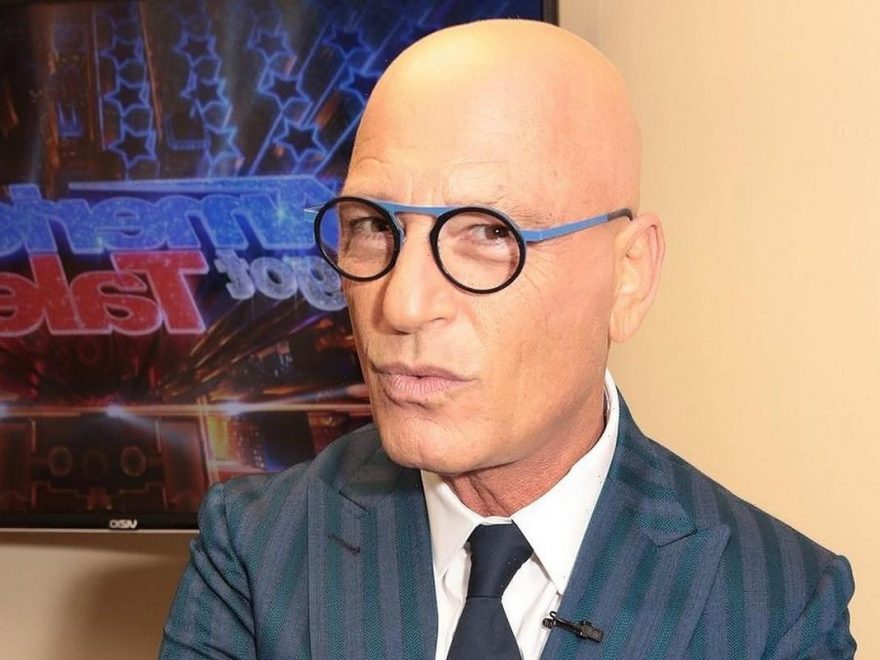 The ‘America’s Got Talent’ judge has been rushed to a hospital via an ambulance after passing out in a coffee shop during an outing with family and friends.

AceShowbiz -Comedian and TV personality Howie Mandel was hospitalised on Wednesday morning (13Oct21) after passing out at a Starbucks coffee house in Woodland Hills, California.

Howie was hanging out with his wife and some friends when he collapsed.

Paramedics were called to the scene and the “America’s Got Talent” judge was taken to a hospital in Tarzana via an ambulance.

Sources tell TMZ doctors are now running a battery of tests at the hospital before discharging Howie.

Hours before news of his hospitalization broke out, the 65-year-old comedian still looked upbeat in a video he posted on Instagram. He was goofing off with a briefcase model from “Deal or No Deal“, the popular game show he hosted. “Low key at the park,” he quipped.

The latest hospitalization was his second trip to see doctors in a month. A week before his sudden collapse, he underwent a regular endoscopic examination and told his online devotees, “I’m prepping for my colonoscopy today. I’m nervous cause I don’t like getting my picture taken.”

A few days later, he went to enjoy a relaxing holiday. One clip was taken from Channel Islands while another showed him in Santa Fe.

He also just celebrated his son’s birthday. He twinned with the birthday boy and wrote a caption, “@alexmandel knows how to throw a party. Happy birthday. Love you.”