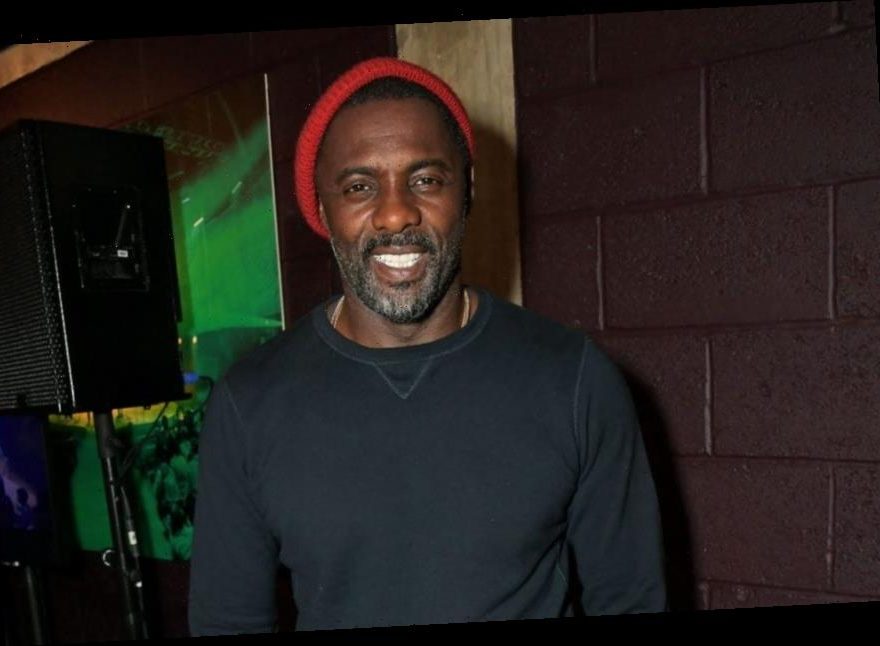 If Idris Elba is selling it, then we’re buying in. Or in this case, we’re watching it. In his latest project, the British actor is going back to his fighting roots.

Elba, who previously trained to become a kick boxer in the Discovery Channel’s Idris Elba: Fighter, is setting up an experimental fight school in London for a four-part series for the BBC. Idris Elba’s Fight School will provide an outlet for young men and women “whose circumstances around their upbringing have not given them the opportunities to make the right choices and avoid street violence,” according to BBC Two.

“I see history constantly repeating itself and can empathize with these kids,” Elba said in a statement. “I believe there is a better way to teach people that you don’t need knives to protect yourself. It’s a proven fact that in urban areas where fight schools open, violent crime drops dramatically – which is why I wanted to do this project, in hope that we can change people’s lives.”

“I want this project to be an ongoing presence that will continue to provide support and education for the community for years to come,” he added.

The actor will enlist seven recruits from across the U.K. to “teach them the discipline, focus and determination needed in fight training in the hope the lessons they learn can help transform their lives.”

The amateur fighters will live and train together over six months, working towards a big showcase finale. Elba hopes that in the aftermath of the series, there will be an “ongoing presence” to provide resources, education and support for young people in urban areas and underserved communities.