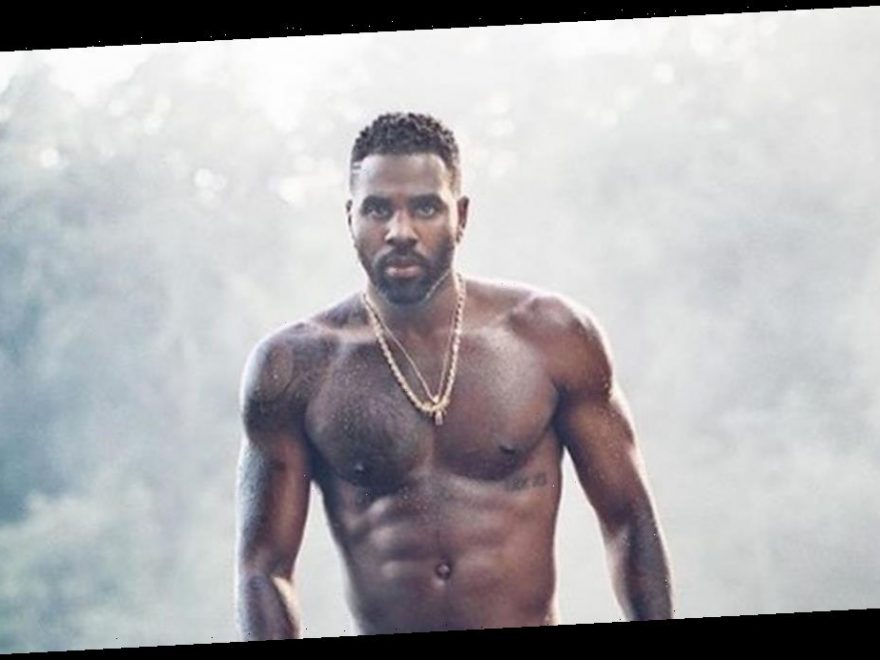 Jason Derulo has opened up about his famous "anaconda" underwear snap, which went viral online.

The singer left fans and music lovers alike stunned after uploading a racy picture of him dripping wet in skintight underwear.

The outline of his manhood could clearly be seen protruding into view.

Laughing about Instagram pulling the snap from their platform for being "indecent", Jason said: "We’re cool now. I forgave them.

"Honestly, that situation blew up way too big.

"It was not that serious but I guess it just caught on.

"I didn’t think that would be the reaction, no way. That exploded."

After being asked by the Sun if his girlfriend has had any complaints about it, the superstar laughed before adding: "Man… what?"

Jason initially uploaded the pic in November alongside the caption: "Good Mornin".

However, it was quickly flooded with messages from shocked supporters.

After one fan replied asking what he 'had down there', the Talk Dirty to me singer said: "Anaconda".

An Anaconda is one of the largest snakes in the world.

Gushing over the snap, one fan added: "Look at that sausage Haha."

Lapping up the attention, Jason continued: "Don’t lie.. did you Zoom?"

Egged on by the superstar, one cheeky gal probed back: "How long is your schlong?"