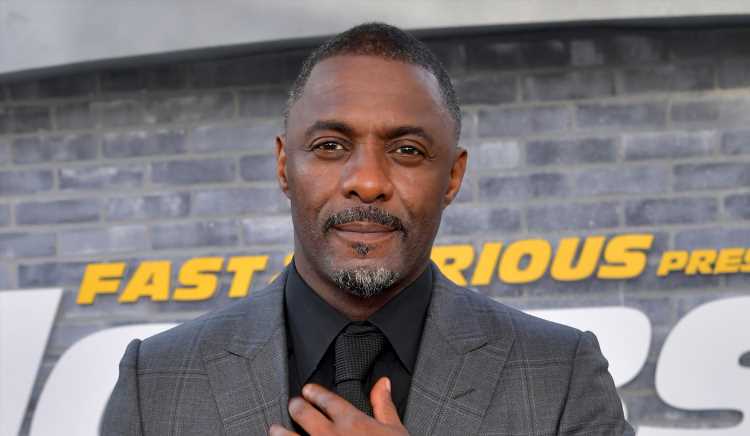 Idris Elba is opening up about his desire to play the role Heimdall again in the Thor franchise.

The 46-year-old actor’s character was killed off in the beginning of Avengers: Infinity War, but Idris is open to playing the role again.

“Of course,” Idris told ABC Radio. “Listen, Heimdall is essentially part of the god family. So you know, he essentially could be alive. I’m just saying! I’m just putting it out there. The Heimdall character goes way back into, you know, the Thor mythology, And I’m sure there will be an interesting way to bring that alive. Of course I would. Yes.”

Tom Hiddleston‘s Loki was also killed off, but he’s getting a Disney+ series!