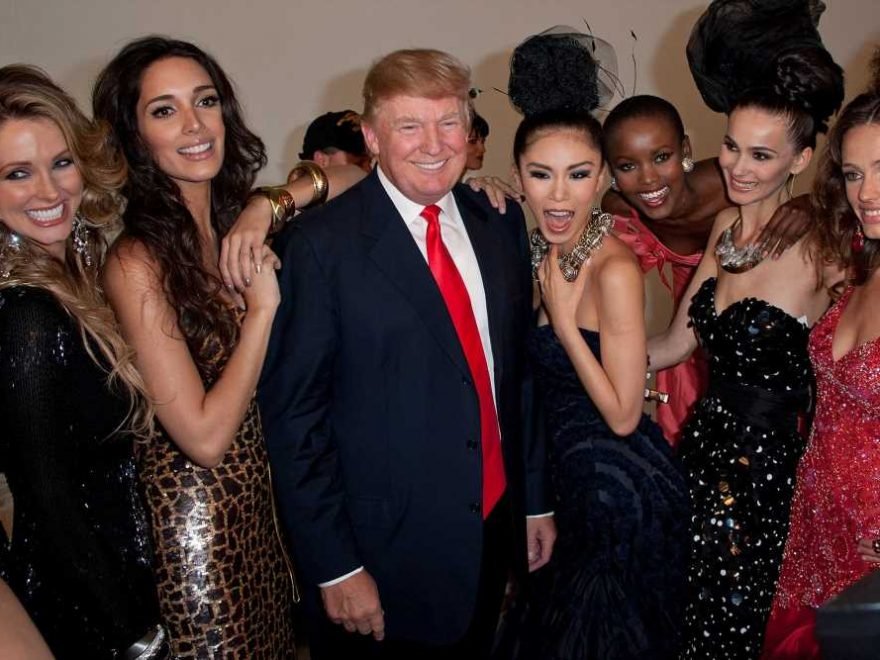 It seems that the former National Enquirer editor who’s writing a book about Donald Trump’s relationships with women is not messing around.

Page Six reported back in November that the tabloid’s onetime executive editor Barry Levine had signed a deal with Hachette for the tome, but it was unclear what angle he was taking on the subject. Now that the title has been released — “All the President’s Women: Donald Trump and the Making of a Predator” — it seems that Levine’s going after the prez pretty hard.

The book is co-authored by Monique El-Faizy and described as “an extensive new look at Donald Trump’s relationships with women, revealing new accusations of sexual misconduct [and] exploring the roots of his alleged predatory behavior.” It’s said to be based on “groundbreaking original reporting.”

Adding to the intrigue, Levine was near the top of the Enquirer masthead during the years that its then-chairman, David Pecker, was making negative stories about Trump disappear: Pecker would buy up information from those involved, never intending to publish the stories, in the now-infamous tactic known as “catch and kill.” Levine’s book is out Oct. 22. He didn’t respond to a request for comment.