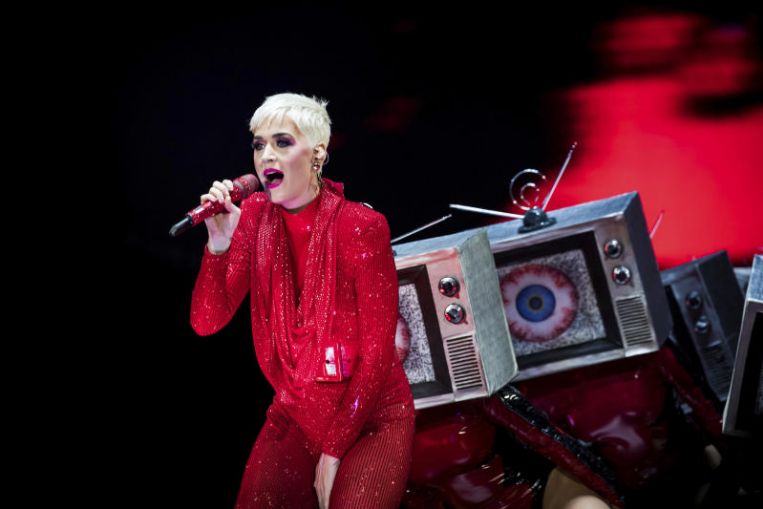 The male model, who appeared in the video for Katy Perry’s 2010 hit Teenage Dream, has blamed the singer for a nightmare he suffered two years later.

Joss Kloss, 38, is accusing her of sexual misconduct.

In an Instagram post, he said Perry, 34, “pulled my Adidas sweats and underwear out as far as she could to show a couple of her guy friends and the crowd around us, my penis”.

This allegedly happened at a party.

The incident left him “pathetic and embarrassed”.

According to BuzzFeed News, Kloss decided to seek justice because he said the truth must be told even though “I tried to take it to the grave to protect her and myself”.

In another post, he wrote: “You hear over and over a million times that males are the great evil on this planet. Meanwhile, you know the truth – power empowers what is corrupt in people, regardless of their gender.”

Perry has not addressed the issue but her friend, jewellery designer Markus Molinari, rebutted Kloss’ accusation, posting: “Remember, you texted me saying how you’re in love with her and you wrote her a song?

“Your obsession with Katy has hit another level. Stop lying to yourself and find peace in your life.”