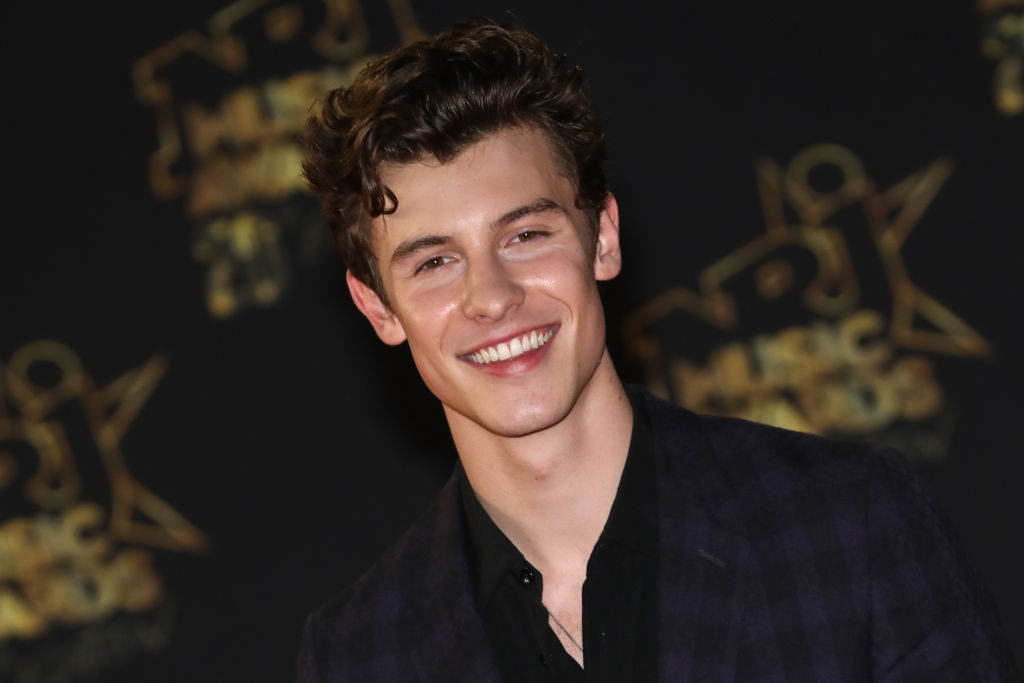 As soon as Shawn Mendes and Camila Cabello announced their split via social media yesterday, the rumours and jokes about his sexuality intensified.

‘Watch Shawn Mendes come out as gay in an hour,’ one theorised on Twitter. ‘Absolutely convinced in my heart of hearts that Shawn Mendes is gay,’ wrote another. While a third bluntly stated: ‘I knew Shawn Mendes was gay.’

Besides being a bit of a s*** thing to say after someone’s just broken up with their partner of two years, what gives someone the right to speculate on another person’s sexuality?

This isn’t the first time that Shawn has had to deal with speculation about his sexuality. In 2016, he felt the need to explain that he wasn’t gay while emphasising that it ‘shouldn’t make a difference if I was or if I wasn’t’.

I might sound indignant about this, but it happened to me so I know exactly how Shawn might be feeling right now.

The first time I ever heard the word ‘gay’ was when a kid – who I didn’t know or hadn’t ever spoken to – in the year above me in primary school randomly came up to me and said: ‘You know you’re gay, right?’

Look, he ended up being right but that’s not the point. There I was at 10 years old – minding my own business on the playground – and some boy felt he knew my sexuality better than I did.

It wouldn’t be an isolated incident either. Things escalated when I started at a Catholic high school and caught the attention of bullies, who took one look at my all-female group of friends and heard my high-pitched voice, so started calling me gay.

A friend’s brother would adamantly say I was gay whenever I went over to her house. One classmate even regularly called me ‘fairy boy’, which made me feel incredibly self-conscious – not to mention contributed to developing a complex over the sound of my voice that I still find hard to shake.

While all of this was happening on the school yard, it’d be reinforced in the classroom that homosexuality is a sin and I’d go to hell if I ‘chose that lifestyle’.

That’s an awful lot to deal with alongside having dreams about boys in your class or watching Sex and the City with your sister and secretly longing for the life of Stanford Blatch.

Unfortunately, whenever I was asked if I was gay growing up, I always denied it because I felt so much shame about it at the time. It felt like people were forcing it on me so I was desperate to shake it off and prove them wrong. I honestly believe I was pushed further into the closet each time someone told me they thought I was gay.

I wasn’t brave enough to come out during high school, opting instead to drunkenly break down to my girlfriend in the back of a taxi after a night out to my first ever gay club when I was 18, which was an incredibly emotional moment for the both of us.

But I’ll never forget being told I was gay by other people before I even realised it – or properly knew what the word meant – myself. Which brings me back to Shawn Mendes.

Rumours surrounding his sexuality aren’t new. In 2016, Shawn was watching YouTube videos of his previous interviews and read comments from people saying he gives them a ‘gay vibe’.

He explained: ‘First of all, I’m not gay. Second of all, it shouldn’t make a difference if I was or if I wasn’t – the focus should be on the music, not my sexuality. I just want you guys, before you judge someone on the way they speak or act, to think “hey, maybe I shouldn’t be judging someone” or “wait, it actually doesn’t even matter – they can do, or be, or feel however they want to feel”.’

Sounds to me like a perfectly reasonable request for people to stop speculating on it. Unfortunately, the rumours have continued over the years.

In 2018, he told Rolling Stone that he felt like he needed to ‘go be seen with someone – like a girl – in public’ to prove to people that he wasn’t gay. And then a year later, he told the Guardian that it was ‘hurtful’ for people to bring up his sexuality. He added: ‘I get mad when people assume things about me because I imagine the people who don’t have the support system I have and how that must affect them.’

It doesn’t matter how or why the rumours persisted – although many will try to justify it by pointing to viral videos of Shawn saying things like ‘it’s giving Cher’ or holding his wrists in a certain way. What matters is that Shawn’s said he’s not gay so that should be the end of it.

The rumours got so bad that when Taylor Swift posted a video applying glittery eyeshadow on Shawn, he immediately regretted it. He told Rolling Stone: ‘I felt sick. I was like: “F**k, why did I let her post that?” I just fed the fire that I’m terrified of.’

When you assume someone is gay because you perceive certain mannerisms or actions as feminine, you’re upholding age-old stereotypes that force people into tightly-wound boxes. How can we expect men to feel comfortable opening up about every side of themselves when as soon as they stray from how a straight man should behave, they’re mocked or ridiculed?

If the Canadian heartthrob decides to come out at a later date, that decision is up to him and no one else. But seeing things like gay men on social media sliding into his DMs post-breakup to offer a shoulder to cry on under the guise of getting in his pants, that’s just gross.

I truly hope Shawn and Camila are in a good place after their breakup and if their joint social media statement – ‘we started our relationship as best friends and will continue to be best friends’ – is anything to go by, it genuinely sounds like what they had was really special.

Just let the guy live and stop speculating on his sexuality.