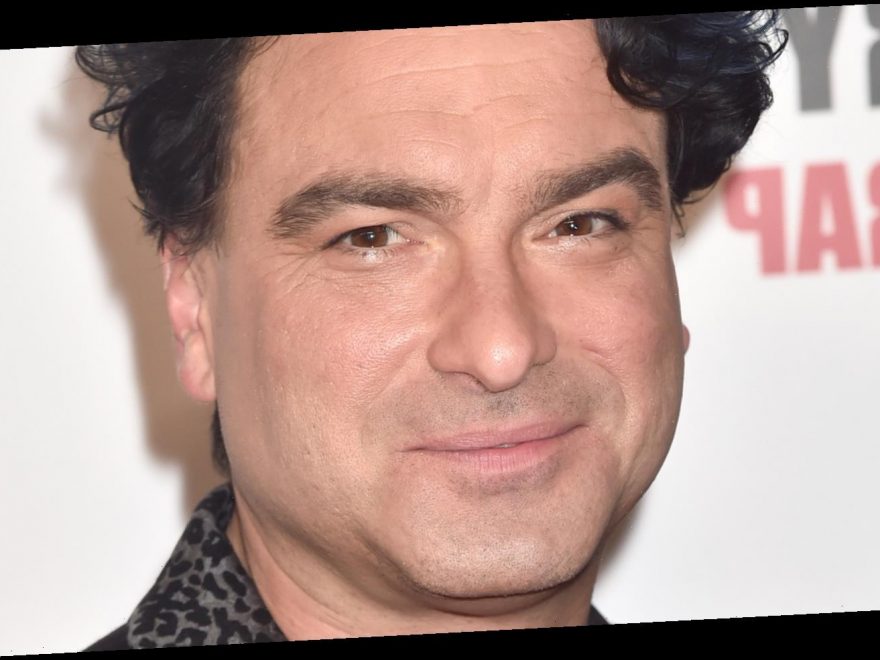 Actor Johnny Galecki has nothing but love for his former co-star and ex-girlfriend Kaley Cuoco. The two starred alongside each other on The Big Bang Theory from 2007 to 2019 and enjoyed a very private off-screen romance during the first two years of the series, Us Weekly reported. “We dated really early on for almost two years. When we did the pilot, I was crushing so hard on Galecki, but he had a girlfriend,” Cuoco recalled of their romance during a November 2020 episode of Dax Shepard’s Armchair Expert podcast. “We got together and just fell mad for each other for two years, but then we broke up. Luckily, Johnny and I came out of it so brilliantly and we’re closer today than we ever were.”

During her first marriage to actor Ryan Sweeting, Cuoco spoke highly of her “best friend” while explaining how the romance between them drifted away years ago. “Well, we dated like five years ago, so I think we both moved on,” she said during a September 2015 appearance on Watch What Happens Live, per Entertainment Tonight. “He’s one of my dearest friends and Ryan loves him. Johnny loves [Ryan]. I got lucky,” she added. Though Cuoco and Sweeting split that same month, she went on to marry Karl Cook in June 2018, while Galecki welcomed a son with Alaina Mayer in November 2019 before their split. But two years (and counting) after wrapping TBBT, the friendship between Cuoco and Galecki remains intact.

On Valentine’s Day 2021, Kaley Cuoco shared a pandemic-inspired Instagram post with her husband Karl Cook. “Happy 5 years to the weirdest person I know! I don’t remember a moment before you entered my life.. what a boring life that must have been! I love you @mrtankcook,” she captioned a black-and-white photo of the couple kissing while wearing face masks. But her former co-star and ex-boyfriend Johnny Galecki jokingly replied, “Um” in the comments, to which Cuoco replied, “LOL.” The Insta love highlighted the friendship to two still have despite previously dating for two years.

“We’re dear friends, still. Kaley’s not just an ex, she’s a part of my life,” Galecki told CBS! Watch magazine in 2013, per Us Weekly. “I just don’t like to speak about it.” Cuoco has joked about how The Big Bang Theory co-creator Chuck Lorre would “f**k with us” following their breakup by writing “episodes where all of a sudden our characters were, like, sleeping together every other second,” she recalled on Dax Shepard’s Armchair Expert podcast. Lorre clearly helped the two break the ice and maintain a friendship that has withstood the test of time.