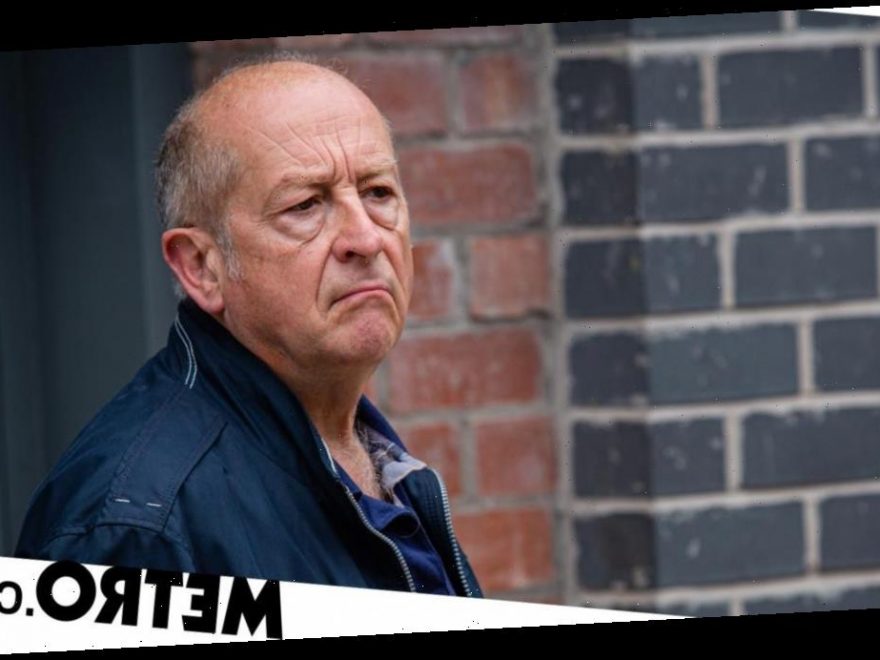 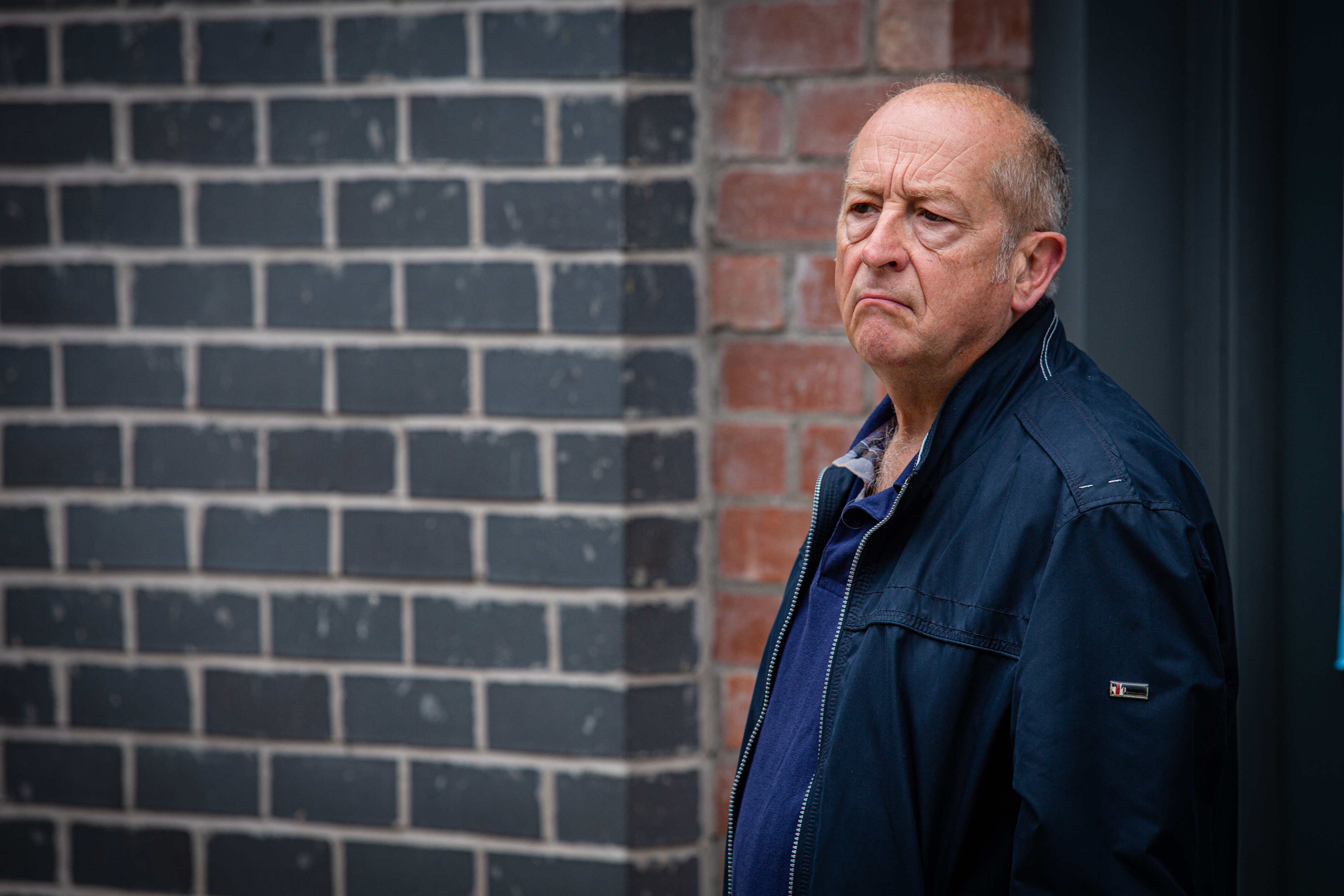 Geoff Metcalfe (Ian Bartholomew) terrorised Yasmeen Nazir (Shelley King) for years in Coronation Street, and it appears as if he will continue to do so, albeit beyond the grave.

Yes, the villain will, in a sense, return to cause more trouble, as Yasmeen is left fearing she’ll never escape his grip.

Yasmeen has been doing her best to move on in the wake of Geoff’s demise, but she receives quite the shock in upcoming scenes.

A customer enquires about Geoff’s magic act, and reveals he would like to book him for a special occasion.

The mere mention of the abuser sends Yasmeen into a state, as she flees the restaurant — desperate to get away from him.

Elaine Jones (Paula Wilcox) suggests getting rid of any trace of Geoff from the restaurant. Alya (Sair Khan) agrees, and therefore sets about doing just that, but she soon makes a shocking discovery, as she finds a stack of unopened final demand letters.

Alya opens these letters, and is left concerned. She resolves to seek professional guidance, as she fears the stress of all this debt will tip Yasmeen over the edge.

However, the young woman faces yet another shock, as Imran Habeeb (Charlie de Melo) informs her that Yasmeen has set to pay her legal fees.

The financial problems are much worse than Alya could have imagined and therefore she tells Yasmeen she’s made an appointment at the bank, and in the meantime, she suggests that perhaps her gran could sell the community centre.

Yasmeen won’t hear of it, and instead searches for her old jewellery box, explaining that she could sell some of the jewellery Shariff bought for her.

Whether that plan works remains to be seen, but matters are complicated further when two bailiffs arrive at the door!

The bailiff explains that a repayment plan will be put in place, but if Yasmeen fails to keep up with the re-payments, they will simply seize goods instead.

Alya and Yasmeen head to meet with the bank manager, hoping to explain their situation. However, there’s more upset ahead, as the bank manager reveals that because Yasmeen signed the loan agreements, they’re her responsibility.

Yasmeen is then left in fear of her life, and suffers a panic attack, as she becomes convinced that the manager is Geoff.

Therefore, she flees the room!

It’s not just Yasmeen that Geoff is tormenting from beyond the grave on the week in question, as Tim (Joe Duttine) later receives word that he owns half of No.6, and a quarter of Speed Daal!