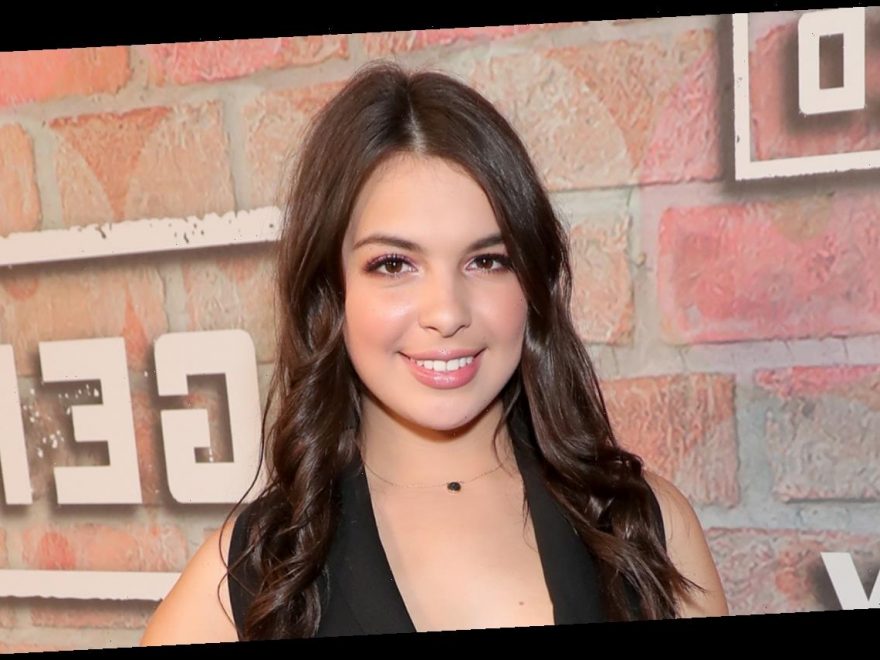 Isabella Gomez has a new show in the works!

The 22-year-old One Day at a Time actress has signed on to lead the pilot for the Head of The Class reboot for HBO Max, Deadline reports.

Isabella‘s casting reveals a gender-swap for the original comedy series that aired on ABC in the 1980s with the lead being played by Howard Hesseman.

Written by Amy Pocha and Seth Cohen, “the re-imagined Head of The Class revolves around a group of overachieving high school students who meet their greatest challenge — a first-time teacher, Alicia Adams (Gomez), who wants them to focus less on grades and more on experiencing life.”

Isabella‘s character Alicia is describe as a funny, smart, and blunt high school teacher, who thought she had it all figured out when she was in high school. Now as a first time teacher, Alicia is trying to figure out what she really wants in life.

The original Head of The Class ran on ABC from 1986 to 1991, and followed a group of students at the fictional Millard Fillmore High School in Manhattan and their history teacher Charlie Moore (Hesseman).

Isabella‘s casting on the Head of The Class reboot comes just days after it was revealed that One Day at a Time was cancelled by Pop.