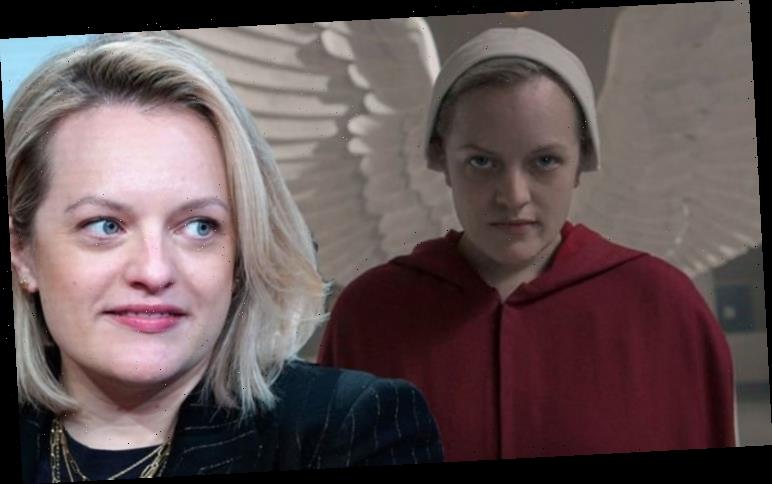 Teasing fans about what they can expect from The Handmaid’s Tale season for, June star Elisabeth Moss, has spoken about the challenges of filming during the pandemic. As well as taking on the leading role, Elisabeth has taken on the chance to direct the Hulu series, something which she said was an “added challenge” but one she has enjoyed.

It’s good news for fans of the series as filming resumed on The Handmaid’s Tale a couple of months ago and the team are making progress on the latest instalment.

“Gosh, it’s been really interesting. You’re actually the first person to ask me as this is the first press since we started shooting,” Elisabeth explained, when asked how it’s going on Front Row, a BBC Radio 4 podcast.

“We’ve been shooting for a couple of months now and picking up where we left off.

“You know I’ve got to say it has been challenging and different in a lot ways. 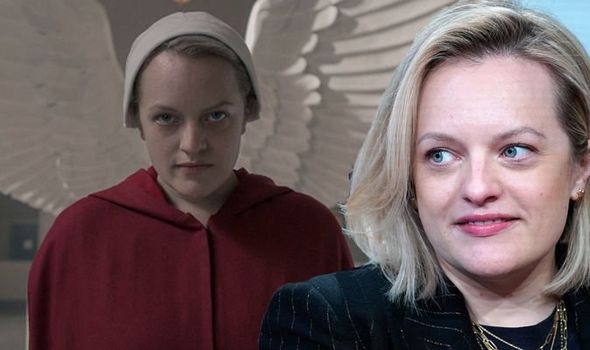 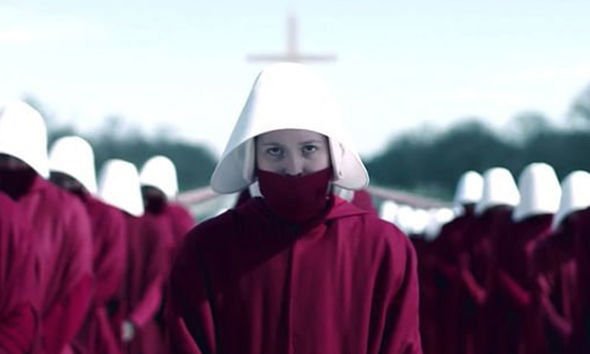 “I get tested three times a week and I’m getting tested today even though I’m at home and there’s masks and faces shields and a lot of washing your hands, as there should be.

“But at the same time, what I have been most impressed by is our cast and our crew, who have demonstrated such willingness and cooperation and everyone loves being back at work, everyone wants to be back at work, not only making the show but having that incredible experience that we all have together.”

In season three of The Handmaid’s Tale, viewers saw June travel to Washington DC where handmaids were forced to keep their mouths shut with the use of face masks and lip rings.

Touching on whether the pandemic could mean more handmaids are made to wear the masks, Elisabeth laughed: “I will not comment upon any storylines but there’s a lot of unmouthed work as well I will say.” 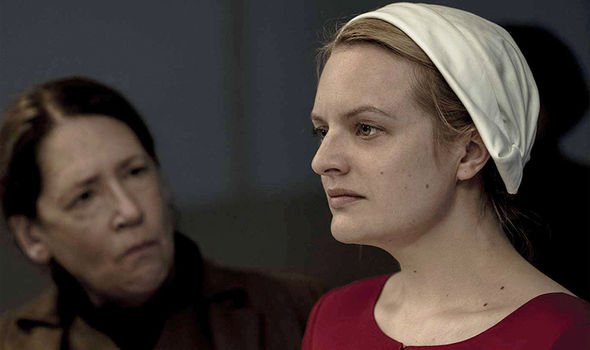 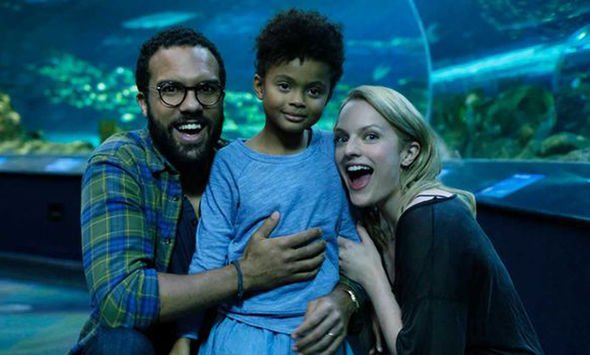 Speaking about what it was like taking on the role of director amidst the pandemic, the actress continued: “Well, I didn’t pick this time necessarily, I’m still directing actually and directing tomorrow matter of fact.

“Obviously I took on the job before the pandemic and actually directed before the shut down as well.

“It has been, I suppose, an added challenge for sure but I think it has been a great privilege to direct on this show.”

Elisabeth has been keeping her fans up to date with progress on the latest season.

She recently declared she is “happy” with June’s journey in the fourth series.

“Personally I’m very happy with the season and with June’s journey,” she explained.

“No, well, I feel like this is gonna sound like a line but I think trying to predict as an audience where the season is going – you’re never going to get it!”

Elisabeth added to Metro’s Sixty Seconds she feels “similar” to her character.

“Well, June is similar to all of us. I think she’s every woman and every human,” she detailed.

Fans will have to wait and see just what challenges June faces as she tries to reunite with daughter Hannah and husband Luke (played by O.T. Fagbenle).

The Handmaid’s Tale seasons 1-3 are available to stream on Amazon Prime Video and Now TV now.