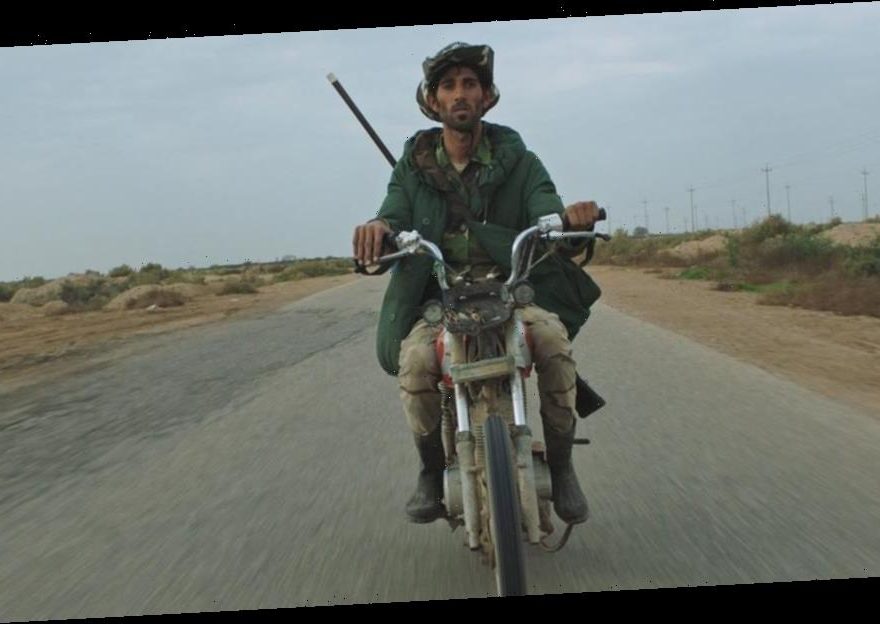 The pic premiered at Venice in Competition and picked up a handful of prizes. It it an immersive portrait of those trying to survive in the war-torn Middle East.

The deadline for submissions to the Oscar race is December 1, with the 2021 ceremony scheduled to take place on April 25. The shortlist for the International Oscar will be unveiled February 9 and nominations will be announced March 15.

Italy is the most successful nation in the International / Best Foreign Film Oscar category with a total of 11 wins (plus three ‘honorary’ wins in the early days of the awards). It last triumphed in 2013 with Paolo Sorrentino’s The Great Beauty.