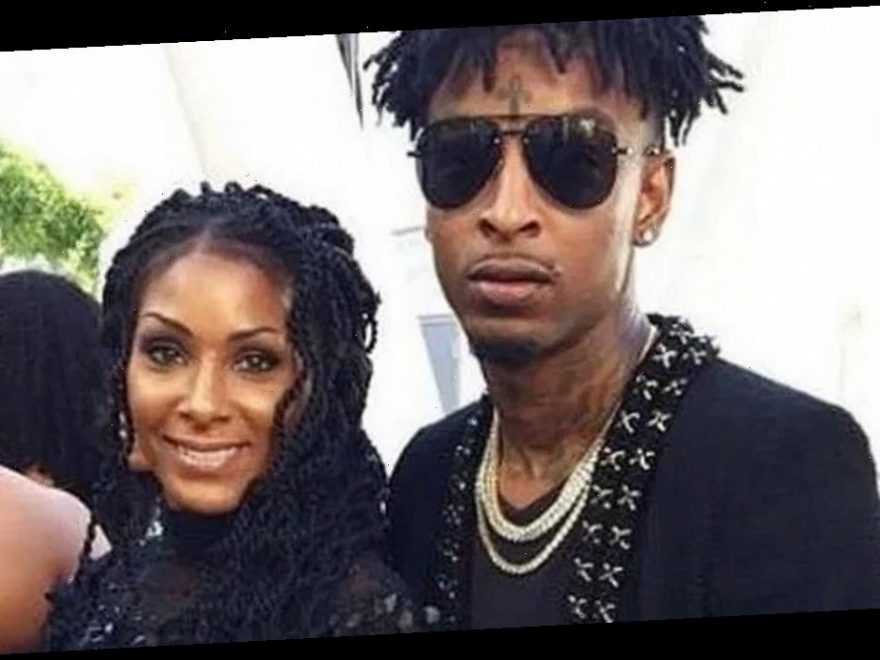 21 Savage has paid tribute to his brother Terrell Davis who was stabbed to death in South London.

Terrell, 27, who is also a rapper known as TM1way, was horrifically killed in Brixton while taking groceries to his beloved grandmother, it is claimed.

The rapper, who shares the same father as 21 Savage called Kevin Emmons, was pronounced dead on the scene.

And now 21 Savage, 28, whose real name is Shéyaa Bin Abraham-Joseph, has paid tribute to his little brother on his official Instagram account on Monday night.

The Atlanta-based rapper shared a childhood photo of him and Terrell to his 11.8million followers.

He wrote: "Can't believe somebody took you baby bro I know I took my anger out on you I wish I could take that s**t back."

The pair's sister, Kyra Davis, also shared a heart-wrenching post to pay tribute to her brother.

She wrote: "I don't even know what to say. My heart is in pieces.

"I love you more than words can say. Rest in perfect peace Terrell."

According to MailOnline, Terrell got into a row with an old friend, who stabbed him.

A family source told the MailOnline: "Terrrell got into an argument with an old friend, who suddenly lunged forward and stabbed him."

Police confirmed to Daily Star Online today (November 24) that no arrests have been made.

A police spokesperson said: "Police are investigating a fatal stabbing after they were called at 17:59hrs on Sunday 22 November by the London Ambulance Service to a location in Ramillies Close, Lambeth, SW2.

"Officers attended, along with colleagues from the London Air Ambulance, but the 27-year-old man, was pronounced dead at the scene."

Police continued: "The man's next of kin have been informed and they are being supported by specially trained officers."

"No arrests have been made at this stage. A crime scene remains in place at the location, and officers are continuing their enquiries."