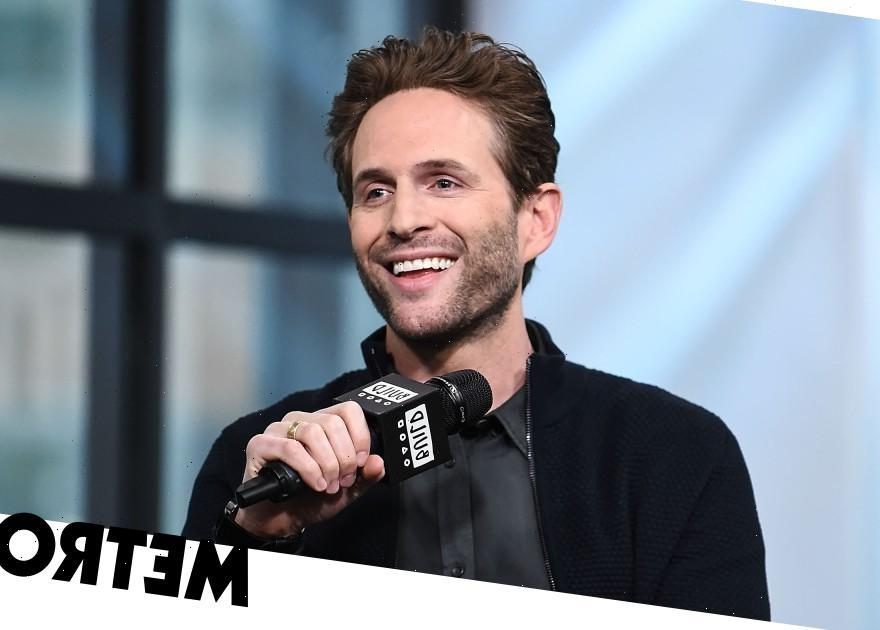 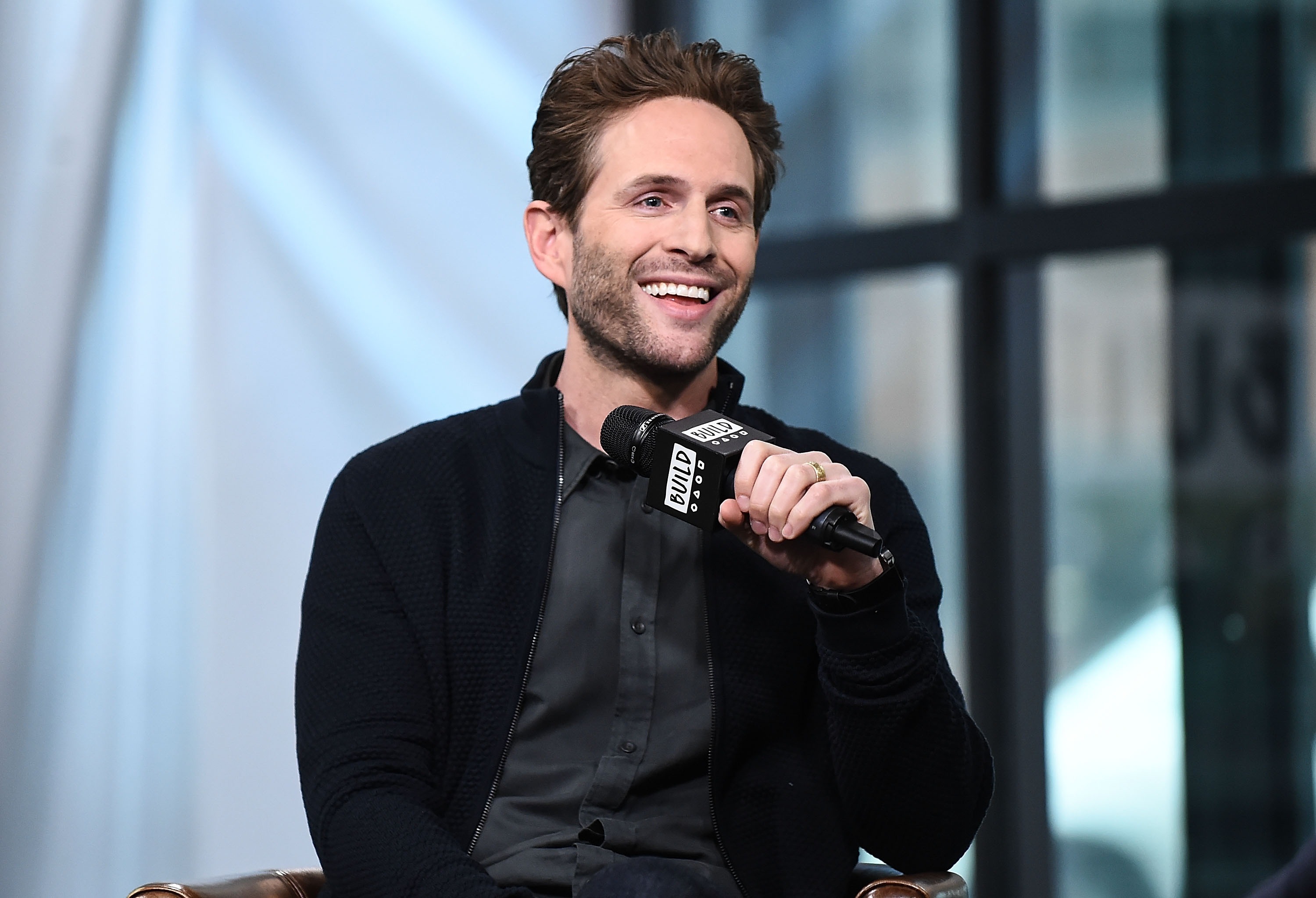 It’s Always Sunny In Philadelphia star Glenn Howerton has revealed he narrowly avoided prison after being charged with multiple felonies as a young adult.

Glenn, 45, is best known for playing the sociopathic Dennis Reynolds in the sitcom, as well as for his roles in AP Bio and almost being cast as the star of Guardians of the Galaxy.

However, his life nearly took a very different turn when he was caught trying to buy a fake ID – in the most ridiculous way possible.

Glenn, along with fellow Sunny stars Charlie Day and Rob McElhenney, co-host The Always Sunny Podcast, where they look back at and discuss old episodes of the show.

Monday’s show saw the stars speak about season two episode The Gang Gives Back, where they are forced to do community service after being charged with arson.

In the wide-ranging discussion, Glenn asked Rob and Charlie if they had ever had to do community service, and, proving the actors may not be that different to their characters after all, all three admitted they had.

While Charlie was ‘busted’ for underage drinking, and Rob was forced to give back to the community ‘a couple of times for stupid things like disturbing the peace’, Glenn’s was slightly more serious.

‘I made an extremely bad error in judgement when I was going to college,’ the actor admitted, sounding sheepish.

He revealed he tried to get a fake driver’s license showing his age to be over 21 – but he went to the official, Government-licensed DMV to trick them into doing it.

Admitting the Government took it ‘very, very seriously’ (shocker) Glenn revealed he was charged with no less than four felonies for the lapse in judgement – as every time he signed his signature on the DMV document, he was committing a felony.

‘Technically I have four felonies on my record… but it got expunged because I was a first time offender,’ he revealed.

While accepting they were ‘lenient’ on him, Glenn lamented the fact that his record means he would not be able to join the FBI – if, you know, he had ever wanted to do that.

Rob pointed out that they ‘all had fake IDs at one point, but they were actually fake’ – whereas what Glenn wanted was for someone to give him a real, Government-issued legal document.

Glenn could easily have been given some serious prison time for the offence but he was instead given community service – which he carried out as an assistant teacher at a night school, helping Haitian immigrants to learn English.

Which all sounds nice and wholesome, until Rob pointed out: ‘This guy is stealing people’s identities, potentially, lets introduce him to a room full of new immigrants – that’s f***ing nuts.’

After discussing their multiple arrests, felonies and community service, all three then agreed they were glaring examples of white privilege.

Elsewhere in the episode, the gang discussed their use of alcohol – with Rob admitting he believes he is an alcoholic.

However, he said it ‘hasn’t ruined my life’ and ‘all signs point’ to this continuing.

As the creator of It’s Always Sunny In Philadelphia, Rob is the mastermind behind the longest-running live-action sitcom in the world.

The cult favourite is currently on its 15th season and shows no signs of coming to an end any time soon.

Season 15 saw the gang embark on a trip to Ireland, the first time the show was filmed outside of the US – however neither Ireland nor the UK have a premiere date for the new episodes.

The Always Sunny Podcast is available on Spotify, Google and Apple Podcasts.