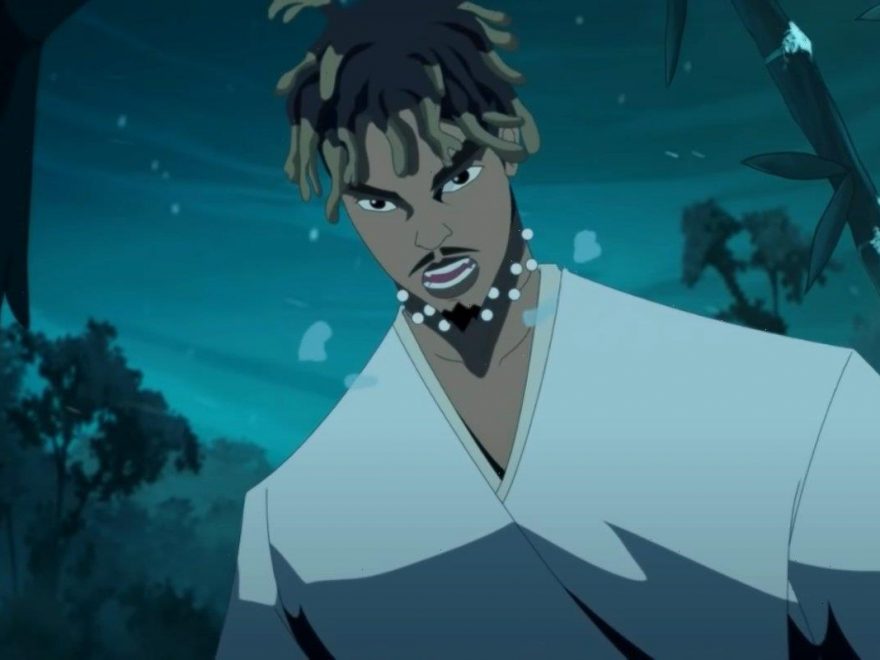 The visuals, which is directed by Steve Cannon, also includes a compilation video of the late Chicago rapper/singer which is synced to his motivational speech.

AceShowbiz –Juice WRLD‘s “Already Dead” received a music video treatment. In the animated visuals released on Wednesday, January 5, the late rapper becomes a samurai warrior who fights his own demon.

Directed by Steve Cannon, the video sees the Chicago native engaging in a sword battle with another version of himself. In the middle of the footage, there is a compilation clip of Juice which is synced to his motivational speech.

“And even if it seems impossible, it’s very very possible,” Juice, who died in December 2019 of an accidental overdose, says. “Don’t get nervous. If you have a big goal, just chip away at it until you get where you need to be.”

In the song, Juice sings, “You can see the pain in my laugh/ Demons comin’ back from the past/ Feelin’ like I’m ’bout to relapse.” He continues, “Voices in my head/ All I can hear them say/ Is, ‘Everyone wants me dead’/ B***h, I’m already dead/ I’ve been dead for years.”

“Already Dead” is one of the tracks off Juice’s second posthumous album “Fighting Demons”. The record, which was released on December 10, landed at No. 1 on Billboard’s Top R&B/Hip-Hop Albums chart dated December 25.

Before releasing the album, Juice’s mom Carmela Wallace said in a statement, “There was nothing Jarad ‘Juice WRLD’ Higgins enjoyed more than delivering new music to his millions of fans around the world.” She added, “He left behind an astonishingly deep catalog of music that will ensure his fans will have new songs to listen to for years to come.”

“Jarad was always searingly honest about his struggles and through his musical genius, he articulated what was on his heart and mind vividly through his art. He never gave up and his friends and family never gave up on offering their support to him,” she further explained. “We encourage all of you who struggle with addiction and mental health to never give up the fight.”