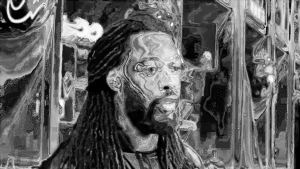 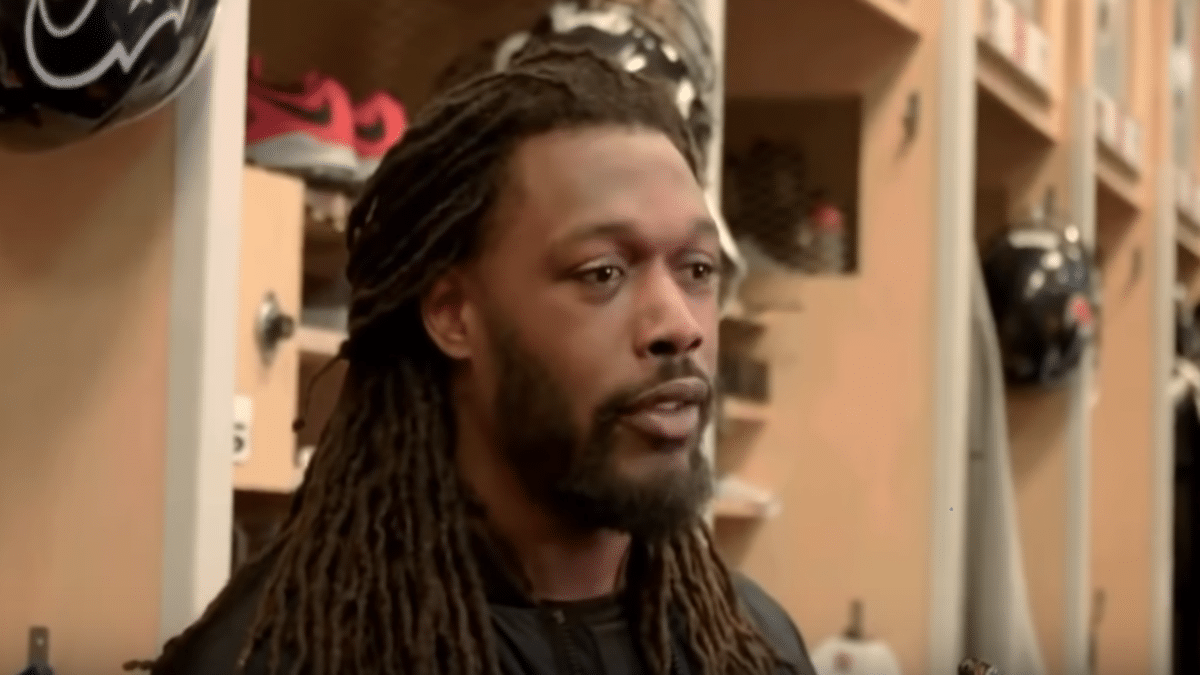 Jadeveon Clowney seemingly could not wait to get out of Houston. Well, the wait is over. The Seattle Seahawks and Houston Texans have reportedly agreed on a deal that will send Pro Bowl defensive end Jadeveon Clowney to the West Coast.

The Seattle Seahawks believe they still have some key pieces to make another run to the Super Bowl. After today’s trade for Jadeveon Clowney, a player with the talent to lead a defense into the postseason, the Seahawks are proving they have no interest of fading into the sunset during the Russell Wilson era.

The Seattle Times, via NFL.com, indicates that the Seahawks will acquire Clowney in return for defensive studs Barkevious Mingo and Jacob Martin along with a 2020 third-round draft pick.

On paper, it would seem that the Seahawks got the better end of the deal, but the key for Seattle now is can they ink Clowney to a long term contract?

Now that Jadeveon Clowney is heading to a new team, fans are wondering what his new contract and net worth might be.

The good news for Seattle fans is they are getting a guy who is determined to prove his worth. The bad news is that after this season, Clowney can test the free-agent market if he chooses. So, was trading for Clowney a one-year rental, or will Seattle open the vault for the defensive star?

Sportrac indicates that Clowney’s total net worth is just over $22 million. A good chunk of that will be rewarded to him this season as he is scheduled to earn a cool $12.3 million in 2019.