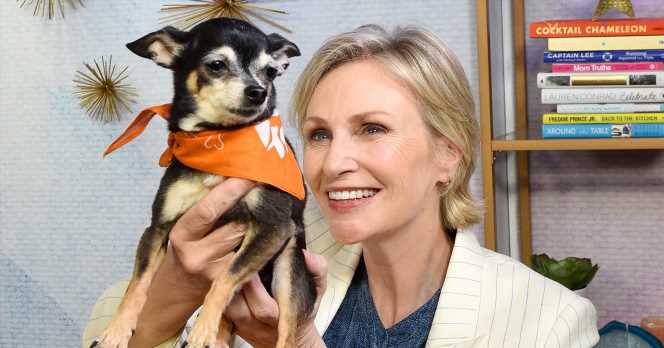 It’s the dog days of summer, but that doesn’t stop Jane Lynch from allowing her three fur babies in bed with her and girlfriend Jennifer Cheyne. Watch the video above – the first in our “Hollywood Tails” series – to hear what she has to say about her pups – Millie, a pitbull/shephard mix, and her two black cockers – Rumi, and Bernice. 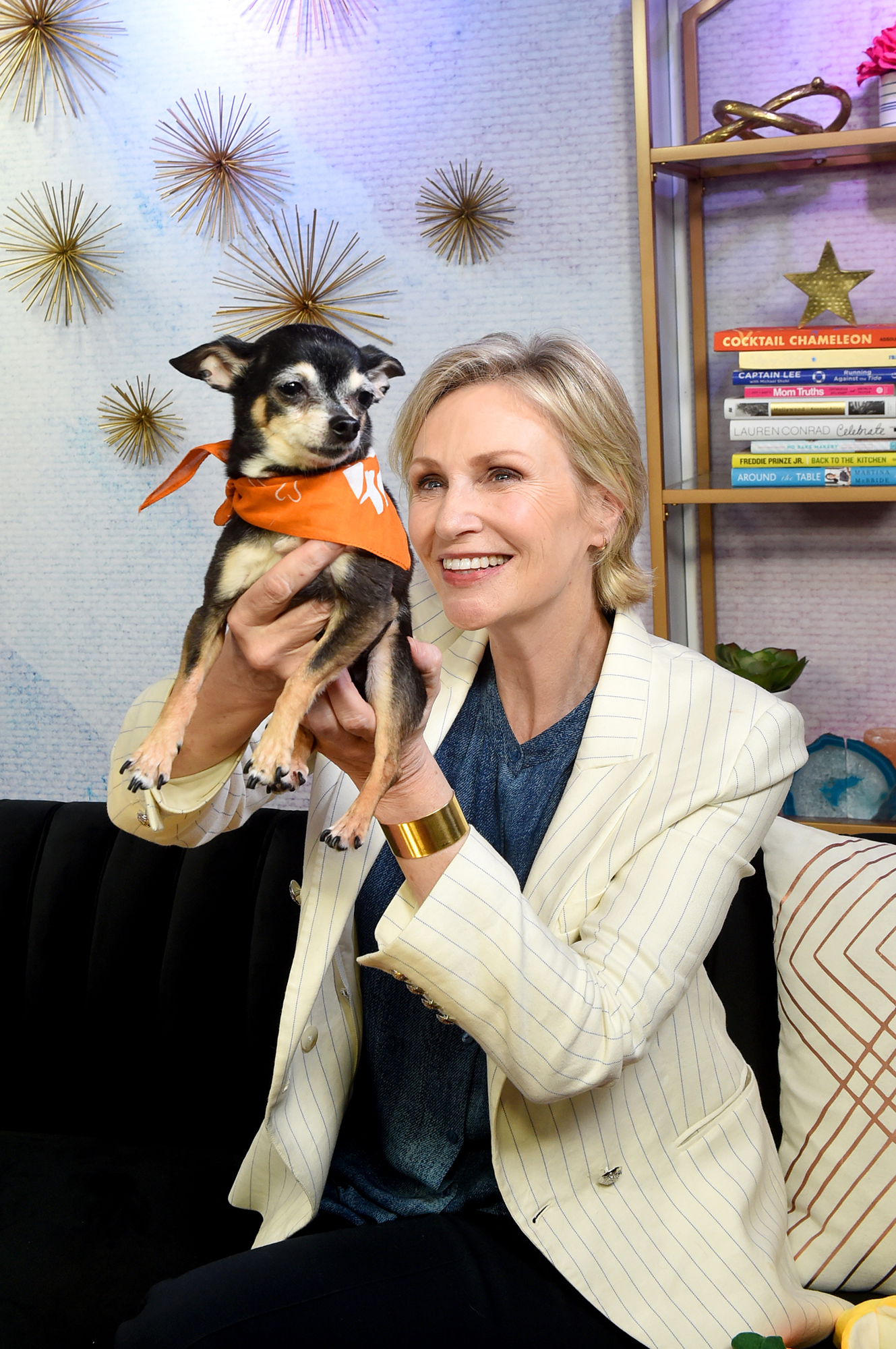 The Glee alum, 59, who rose to fame after her hilarious depiction as a dog show handler in Best in Show (2000), admits that her four-legged friends have it pretty good in her house

“We do have a California King. And it’s funny, the one that takes up the most room is Rumi – and he’s the smallest,” the actress explained. “We do have to move pillows between them we have to build like a fort because they get mad at each other. If you kick them, oh, it can be real drama.”

Though she has to fight for her spot in her own bed, she wouldn’t trade it for anything: “We love it. It is the life, we’re so happy.”

Lynch, who told Us she is in a “strong partnership” with Cheyne, said not to expect wedding bells in their future. “No, we’re very happy the way we are. I was married for a little while and it just wasn’t for me … I got gay divorced. So there!” Lynch was previously married to psychologist Lara Embry from 2010 to 2014.

For more on the comedian’s life at home with her fur friends, watch the exclusive video above.