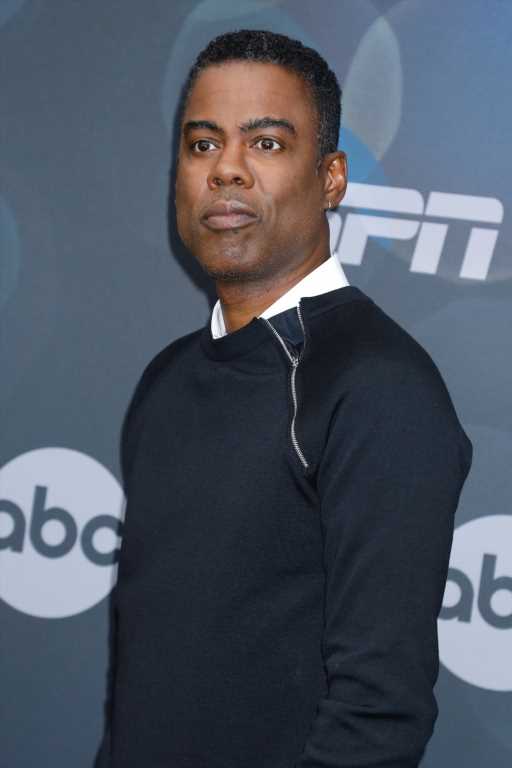 Lionsgate and Twisted Pictures have shifted the release date for the forthcoming ninth installment to the Saw film franchise from October 23, 2020, to May 15, 2020. Long-time franchise fan Chris Rock came up with the idea for the still-untitled reimaging, which is being described as “Saw on steroids.” He’ll star alongside Samuel L. Jackson, Max Minghella, and Marisol Nichols.

Details on the film’s plot were not made available. Filmmakers are touting it as an amped up level of deviously treacherous traps, clever clues and the edge-of-the-seat suspense they expect from one of the world’s most terrifying horror franchises.

Darren Lynn Bousman is returning to direct based on a script by Pete Goldfinger and Josh Stolberg.