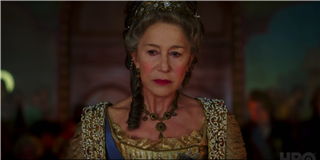 Helen Mirren solidifies her status as our real-life queen with her latest role as Catherine the Great for an upcoming HBO program named after the 18th-century Russian empress.

Yesterday, the network released a trailer for the four-part limited series arriving this fall, showing Mirren as the formidable monarch during the end of her reign. The drama follows her amid an integral time of her rule—and during her affair with military leader Grigory Potemkin—which “helped shape the future of Russian politics,” per HBO. 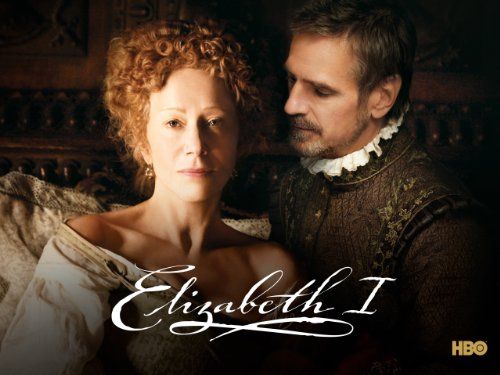 Luckily, she hasn’t lost her enthusiasm for regal roles. “I am very excited by the possibility of embodying a woman from history who grabbed and then wielded great power,” Mirren said of Catherine the Great in a statement this January. “She rewrote the rules of governance by a woman, and succeeded to the extent of having the word Great attached to her name, Catherine the Great.”

Mirren was actually so passionate about the series that she was the one who brought the idea to executive producer David M. Thompson. The actress “came to me with the idea for Catherine the Great when we were working with her on Woman in Gold, saying it’s a part she’s always wanted to play,” he told Entertainment Weekly at the time.

Watch the trailer for Catherine the Great above.