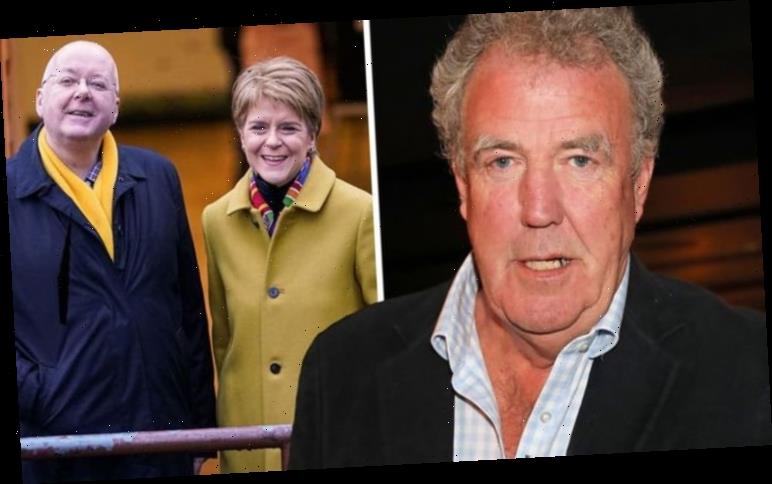 Jeremy Clarkson said that he “doesn’t buy” Peter Murrell’s “lame excuse”, following his appearance at a public enquiry. Nicola Sturgeon’s husband appeared via video call to give evidence at the Holyrood inquiry and was seen looking away from the camera on numerous occasions.

The chief executive of the Scottish National Party claimed that magpies had caught his eye, causing him to keep looking to his left.

The inquiry is examining the SNP Government’s mishandling of sexual misconduct complaints against Alex Salmond when he was First Minister.

When asked if anyone was in the room with him, Peter said: “There’s a magpie. Actually, there’s two of them.”

Jeremy said he didn’t believe that “bird life” could be so distracting, when someone was “facing the music”. 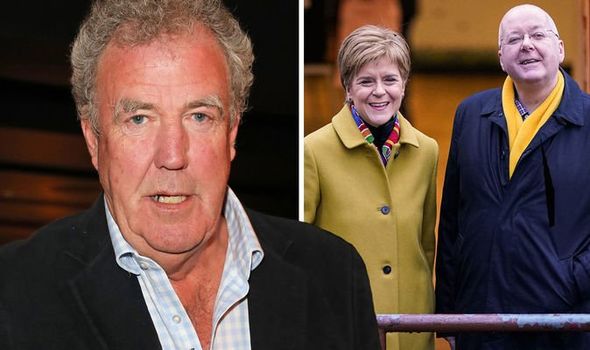 The former Top Gear host made his comments in his column for The Sun.

Talking about Peter’s excuse after his “shifty” appearance, Jeremy claimed it was “hard to believe”.

“This week he appeared on Zoom at a public inquiry and, ooh, he looked shifty,” the 60-year-old presenter wrote.

“Eventually, one of the inquiry panel asked why he kept looking away from the camera. 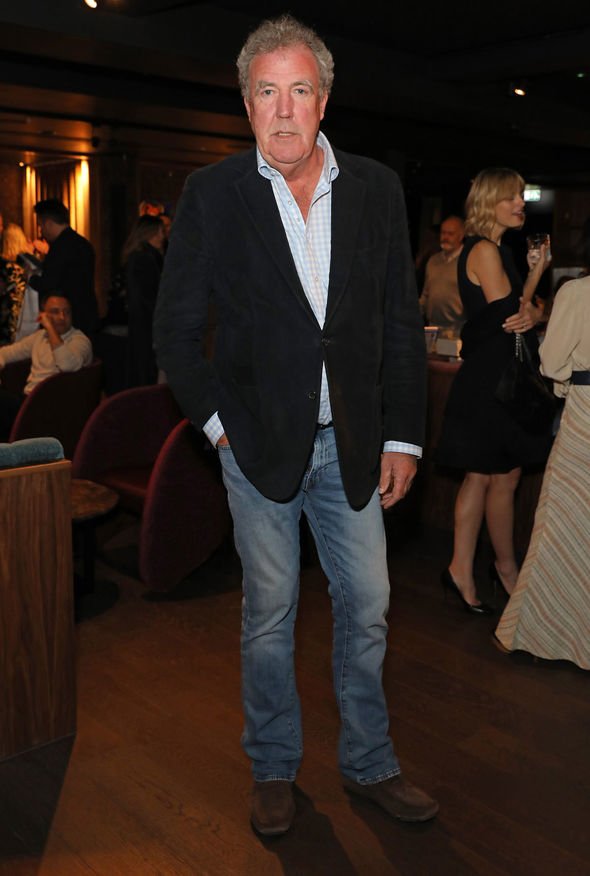 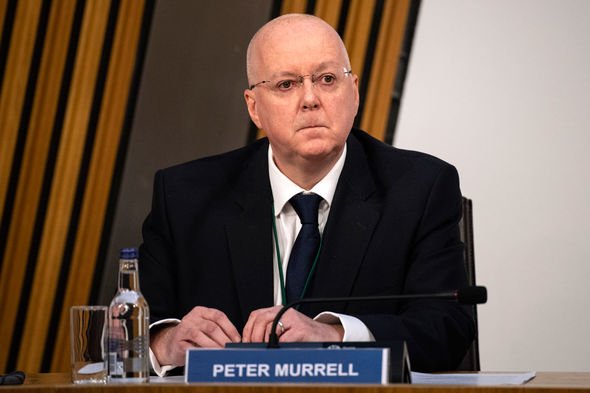 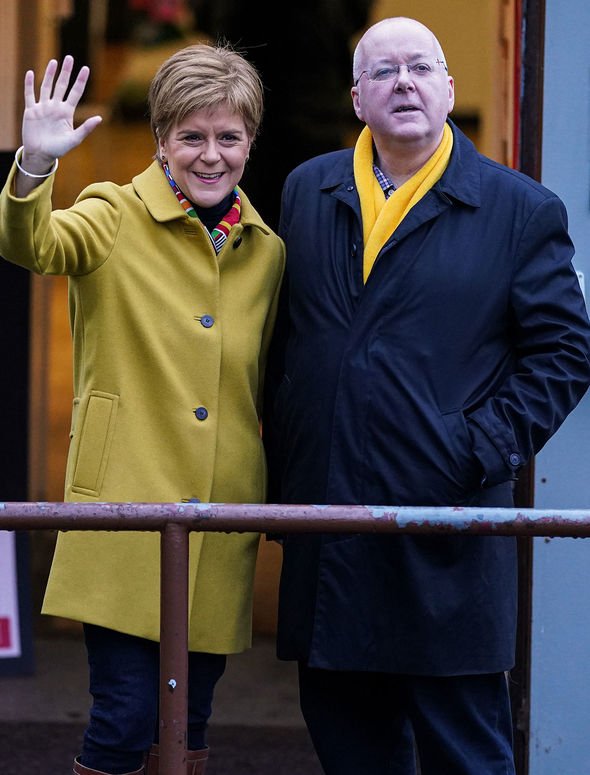 “And not since the Barnard Castle debacle have we heard such a lame excuse.

“He said he was distracted by magpies that he could see out of the window.

“When you are facing the music, in public, it’s hard to believe you’d get distracted by bird life.”

The Grand Tour host also spoke about his frustration with recycling and putting out the bins, which in his case involved a mile round trip with a wheelie bin.

The presenter, who lives on a farm in The Cotswolds, said the bin men won’t drive up his street so he has to cart three large bins to the end of the road.

The father-of-three also joked that deciding what could be recycled was turning into a “full CSI job”.

Earlier this week it was reported that Jeremy had applied for a licence to sell alcohol at his farm shop in Oxfordshire.

The Diddly Squat Farm sells produce made on their land or by local neighbours.

Jeremy runs the farm shop with his partner Lisa Hogan.

It is currently closed but due to reopen next month.