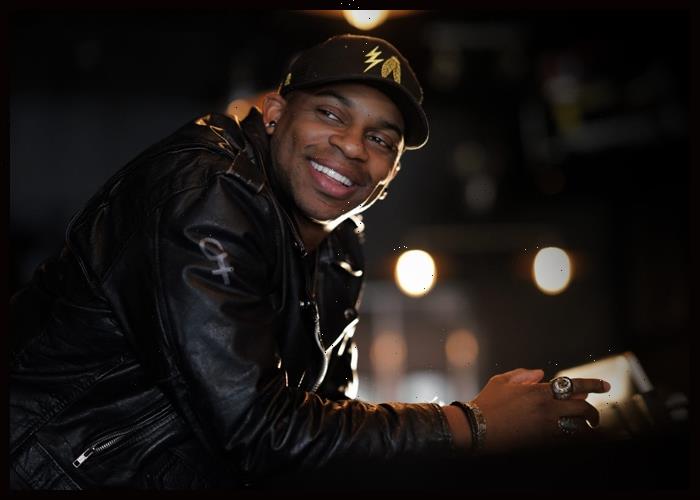 Country singer Jimmie Allen has joined the cast of “Dancing With the Stars” for its upcoming 30th season.

Len Goodman, Carrie Ann Inaba, Bruno Tonioli and Derek Hough will return as judges, while Tyra Banks will executive produce and host the show. The show is scheduled to premiere on ABC on September 20.

Other country stars who have previously featured on “Dancing with the Stars” include Jana Kramer, Lauren Alaina, Sara Evans, and Billy Ray Cyrus.