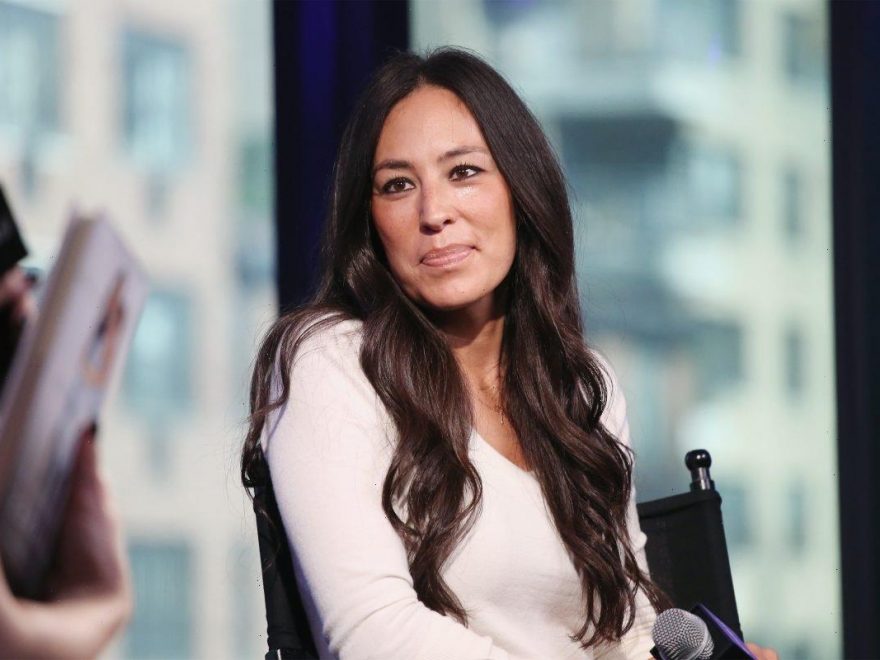 Joanna Gaines and her younger sister, Mary Kay McCall (she calls her Mikey), have a special bond. Gaines spoke about their close relationship in the latest issue of Magnolia Journal. Here’s what the Fixer Upper star said about her sister and the love they share.

McCall opened a plant store in Waco, Texas, called Ferny’s earlier this year. She describes it as a retro plant shop. Back in June, McCall set up a pop-up shop at the Magnolia Market. Gaines took this as an opportunity to pitch in and help set things up. McCall says her big sis helped her clean and cooked a few meals for her family. She took to Instagram to show her appreciation.

“She really is a DREAM, MAGICAL, and the very BEST,” posted McCall. “Sweet Joey has been at my house every night this week helping me get ready for this pop up (staging, making my family meals, and cleaning!) And after she helped me this morning set everything up, she surprised me and went to my house during the Pop Up and cleaned my big ole messes, organized all my Ferny workspaces and left cute little notes everywhere. My heart could burst with love and gratefulness for her! I love you, Joey!!”

Gaines always wanted a nose ring, but she was afraid to get one. Her sister had a nose ring and seemed happy with it, so Gaines wanted one, too. She finally worked up the courage to get the nose ring, but she hesitated. Gaines says when she told her sister what she wanted to do, she encouraged her to just do it. She admits she likes to “stay on the safe side,” and she isn’t a risk-taker like her husband, Chip Gaines.

“Getting a nose ring was way outside my comfort zone—I’ve always preferred the safe side of life,” writes Gaines in her Magnolia Journal column. “But my little sister, Mikey, has always been the opposite. She has the great ability to be spontaneous and lives by the parts of her personality that are wild and free.”

Before Gaines knew it, they were out the door and ready to make the nose ring a reality. “She just said, ‘What are you waiting for? Let’s do it!’ And five minutes later we were on our way,” says Gaines.

Joanna Gaines and her sister have grown closer over the years

Although Gaines used to think of her little sister as a “tagalong” when they were kids, she appreciates her more now that they’re adults. The turning point in their relationship came when they began working together at their father’s shop. They worked hard and stayed busy around the shop, but also found time to share a snack together, “goof around,” and even prank call other businesses. They grew close to the point where they became more than sisters; they became friends.

Gaines says having her sister in her life gives her “a soft place to land,” when life gets tough. Now, she says the relationship she has with her sister is a space she can “delight in.”