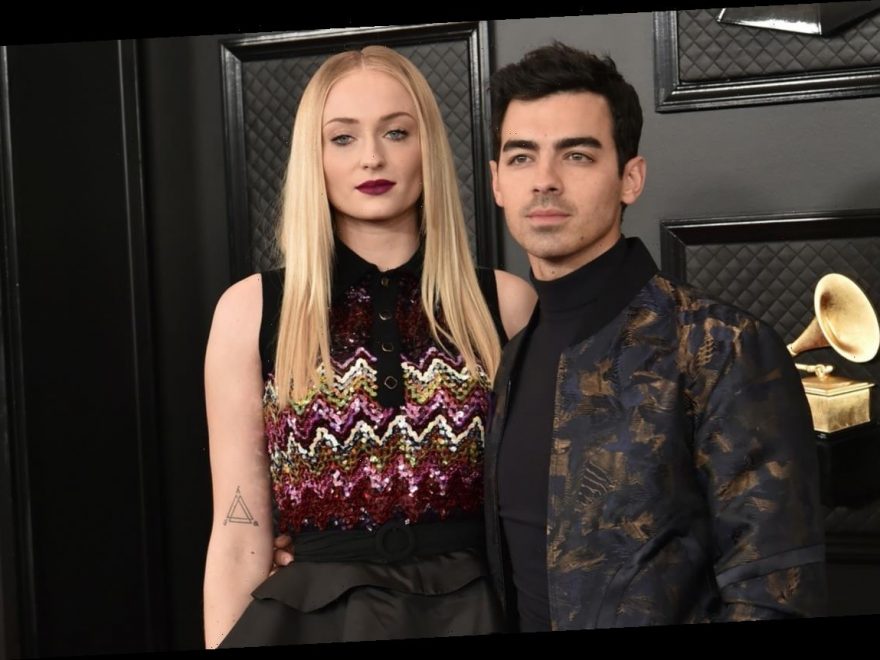 Looking for the perfect Christmas gift for your Miley Cyrus loving partner? Look no further than Joe Jonas’ 2020 Christmas gift for Sophie Turner. Turner posted the absolutely amazing gift to her Instagram Stories on Dec. 15 alongside the appropriate caption, "THANKS TO THE HUBBS OF THE YEAR FOR MY EARLY XMAS GIFT."

Now you may be wondering what Christmas gift could be so great that it would inspire Turner to dub Jonas "the hubbs of the year"? Oh, you know, just a big white tee shirt with multiple pictures of Miley Cyrus printed on it between the words "HANNAH" and "MONTANA." It is truly incredible. Any diehard Hannah Montana fan would need to borrow from her immediately. Also, I can’t really confirm this. But the tee shirt does look homemade, which just makes it even more perfect. A nice, sentimental, homemade gift made by her hubby featuring who I’m assuming is her fave singer.

Oh, also, to put the icing on the cake, Turner had tagged Cyrus in the original Instagram Story featuring a selfie of herself wearing the tee shirt. And – now here’s where things get extremely exciting – Cyrus reposted Turner’s story alongside the caption "yassss @sophiet."

Turner made it clear that she’s a giant fan of Cyrus’ back in 2017 when she, alongside bestie and Game of Thrones co-star Maisie Williams, belted out the lyrics to Cyrus’ "Wrecking Ball" during a 2017 episode of Carpool Karaoke: The Series.

As if her performance there wasn’t enough to cement the fact that Turner is a diehard Cyrus fan, Turner also made her love for Cyrus known during the 2019 Video Music Awards. During said award show, Cyrus emotionally performed her song "Slide Away" and, as Refinery29 puts it, Turner responded from the audience by giving her "as long of a standing ovation as time would allow."

Cyrus recently opened up about her experience playing the role of Hannah Montana during an appearance on the Dec. 2 episode of The Howard Stern Show. "Some of my audience was so attached to a character, which wasn’t me," she told Stern, per E! News. "So, then that does a lot of psychological stuff, where it’s like, ‘Am I valuable as myself?’ Ok, the whole show’s premise was that when I had my normal hair and looked like myself, no one gave a sh*t about me. And then when I got all dolled up and put a wig on, all of a sudden, you know, I’m being chased by people chasing my tour bus. So, that’s a lot to put on a kid — to go, ‘When you’re yourself, no one gives a f*ck.’ But then when they go and kind of groom you to look like something else, something that you’re not, and you’re really young, and it’s a lot of makeup and, you know, wigs and all this stuff, it does something psychologically." 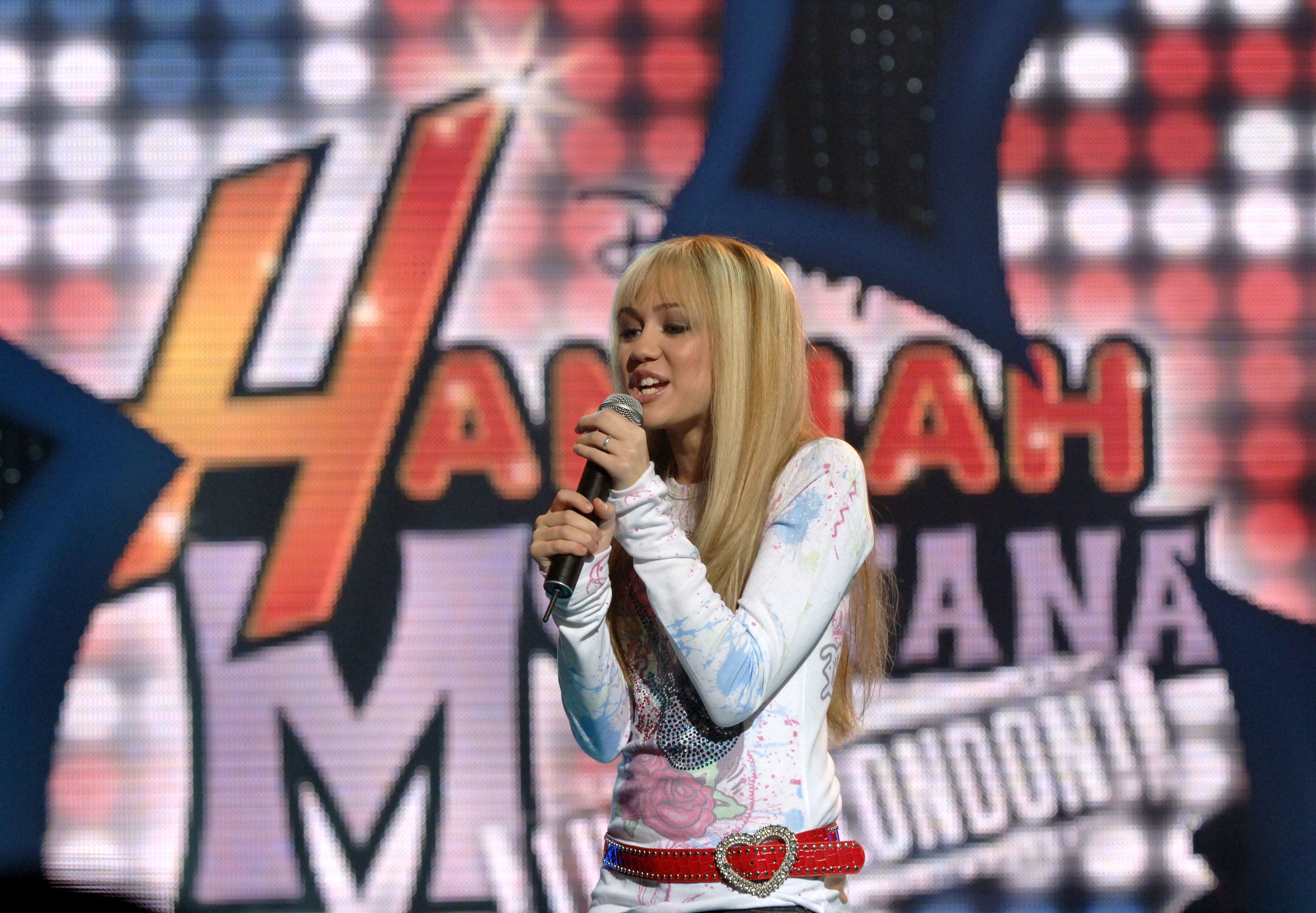 Luckily, it seems as though Cyrus has made peace with the role with the help of fans (like Turner!). "When my peers are having these experiences and accepting themselves because of something that I demonstrated while they were a kid, that’s when I go, ‘Sh*t, I f*cking am Hannah Montana,’" Cyrus revealed during a Dec. 4 interview with Rolling Stone.

Love that these two can connect over this!!!