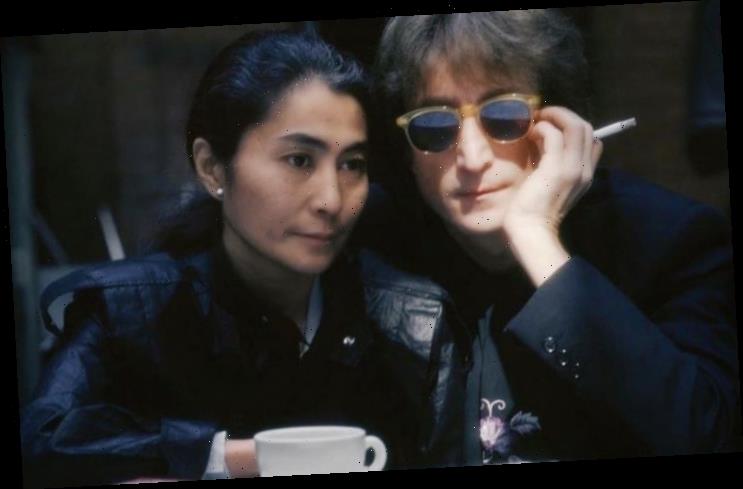 Yoko Ono is taking Frederic Seaman to court for allegedly violating a court order that banned him from discussing the late Beatles musician in interviews.

In the lawsuit, obtained by TMZ, Yoko alleges that Frederic Seaman violated a court order by sitting down for a 23-minute interview on 10 September (20) to discuss topics which are legally prohibited, like his work with John and Yoko, the Beatles star’s murder, and his 1991 book, “The Last Days of John Lennon“.

According to Yoko, Seaman discussed his intention to revise the book and reissue an extended version of it, which she says would “willfully and intentionally violate” the injunction she got against him in 2002.

Yoko also took issue with the fact that Seaman was “flanked by Lennon memorabilia” for the interview. Back in 2002, a court ordered Seaman to stop using John and Yoko’s family photos to profit from his legacy and he even apologised to her in open court.

Yoko is now suing for copyright infringement and is asking for at least $150,000 (£116,000) and other damages, as well as an order stopping Seaman from talking about her and her family.

Meanwhile, in honor of what would have been John Lennon’s 80th birthday, his son Sean Ono is interviewing Lennon’s bandmate Paul McCartney and Lennon’s half-brother Julian as well as Elton John, who happens to be Sean’s own godfather, for BBC Radio special dubbed “John Lennon at 80“.

Paul McCartney talked about being grateful for reconciling with Lennon before his death while Elton John recalled his memorable show with the late star at Madison Square Garden.