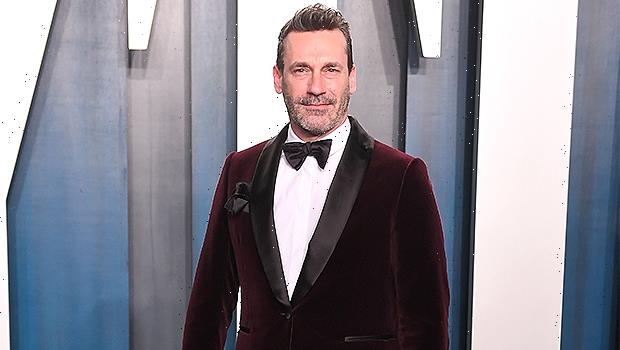 Jon Hamm packed a festive swim trunk for his summer getaway with girlfriend Anna Osceola. The Mad Men actor, 50, wore tropical swim trunks for a day of snorkeling on the Italian island of Pantelleria this week with his actress girlfriend, 33, this week. Anna opted for a multi-colored two-piece bikini as they explored the water, as seen in photos HERE. 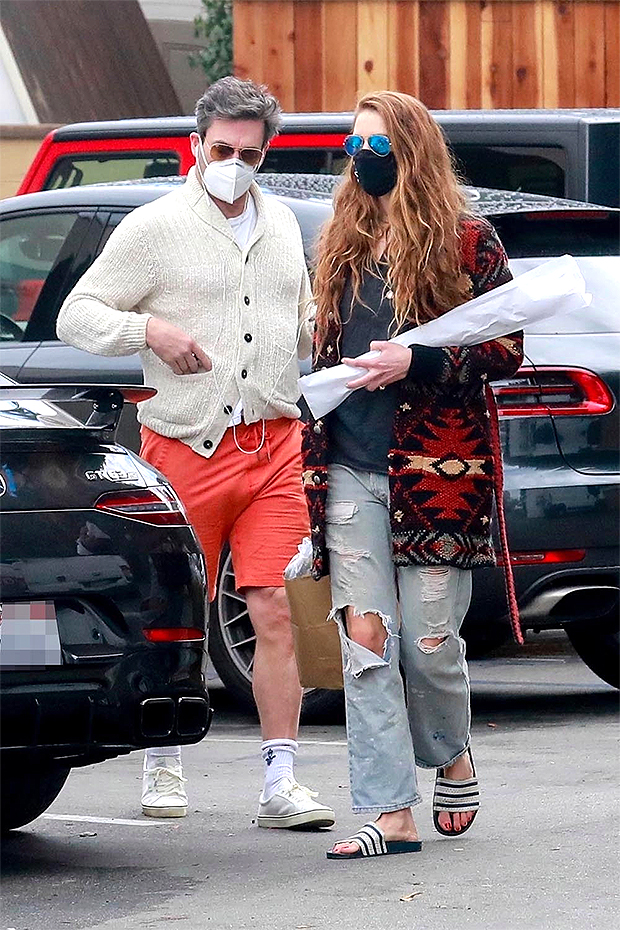 The private couple, who met on set of the Mad Men series finale in 2015, have been romantically linked since early 2020. An actress who has starred in Rizzoli and Isles, Law and Order True Crime, and Greek, Anna played a receptionist named Clementine in the final episode of Mad Men.
The duo sparked romance speculation after being spotted together various times during the ongoing COVID-19 pandemic.

The actor was previously in a longterm with relationship with Jennifer Westfeldt. The two split in 2015 after 18 years of dating. They released a joint statement at the time that read, “With great sadness, we have decided to separate, after 18 years of love and shared history. We will continue to be supportive of each other in every way possible moving forward.”

In a 2010 interview Parade, Jon opened up about why he and his ex never wed after more than a decade together. “I don’t have the marriage chip, and neither of us have the greatest examples of marriages in our families,” the actor said. “But Jen is the love of my life, and we’ve already been together four times longer than my parents were married.” 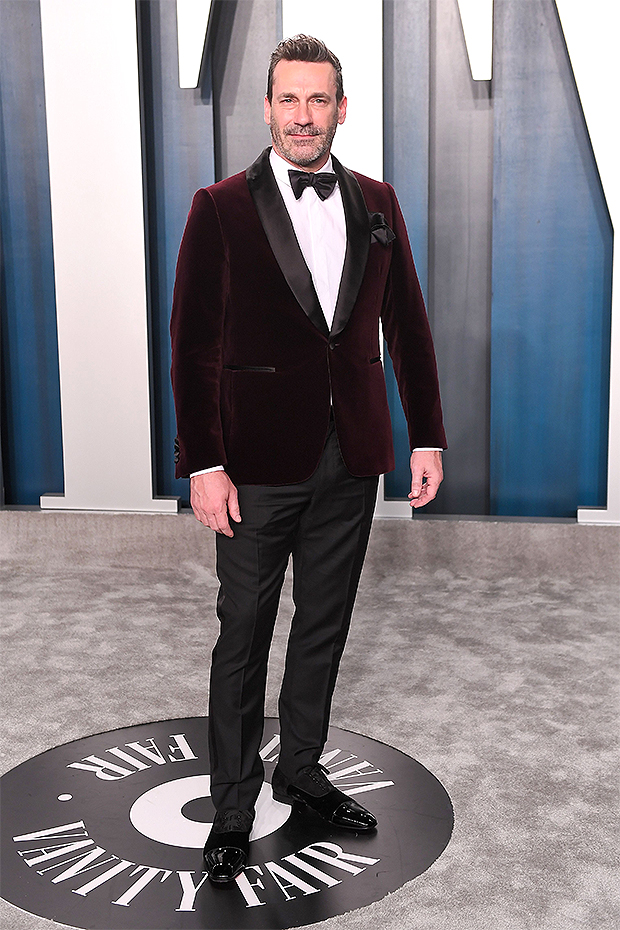 Following his split from Jennifer, Jon was briefly linked to Saturday Night Live producer Lindsay Shookus in 2019. However, Jon’s rep denied the romance rumors, explaining that the duo know each other from SNL — Jon has hosted three times — but “have not dated.” His rep said, “They are not friends; they are acquaintances.”

As for Jon’s current relationship with Anna, the duo have been enjoying each other’s company prior to their Italian getaway. The two were spotted running errands and grocery shopping in Los Angeles in March following Jon’s 50th birthday.