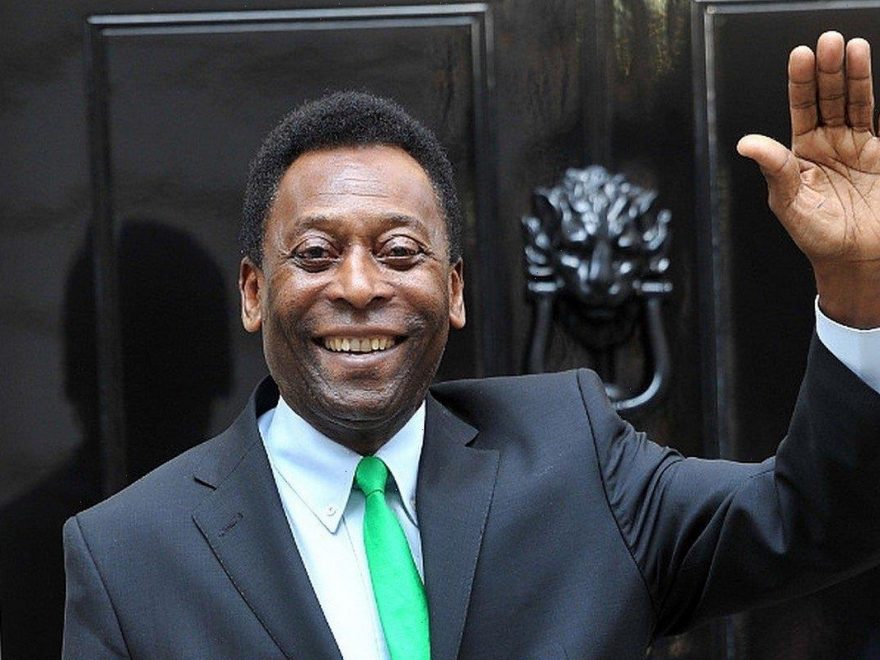 The legendary soccer player is filled with ‘a lot of optimism and joy’ as he is recovering in a hospital after going under the knife to have a tumor removed from his colon.

The 80-year-old Brazilian sportsman told fans in an Instagram post on Monday (06Sep21) that he had the operation on Saturday (03Sep21), after doctors discovered a “suspicious lesion” on the organ

“Last Saturday I underwent surgery to remove a suspicious lesion in the right colon,” he wrote in the post, which was originally in Portuguese. “The tumour was identified during the tests I mentioned last week.”

“Fortunately, I’m used to celebrating great victories alongside you. I will face this match with a smile on my face, a lot of optimism and joy for living surrounded by the love of my family and friends.”

A representative for Albert Einstein Hospital in Sao Paulo, Brazil, revealed that Pele was still in the intensive care unit. However, he is expected to be moved to a room on Tuesday (07Sep21).

The tumour has also been sent for testing, according to NBC News.

Pele retired as a professional soccer player in 1977. Last month, he reminisced his heyday on the field, “I really miss playing football, but not just that. I miss even more the friends I made, the stories, the laughs and the coexistence. Appreciate those who walk by your side on this journey.”