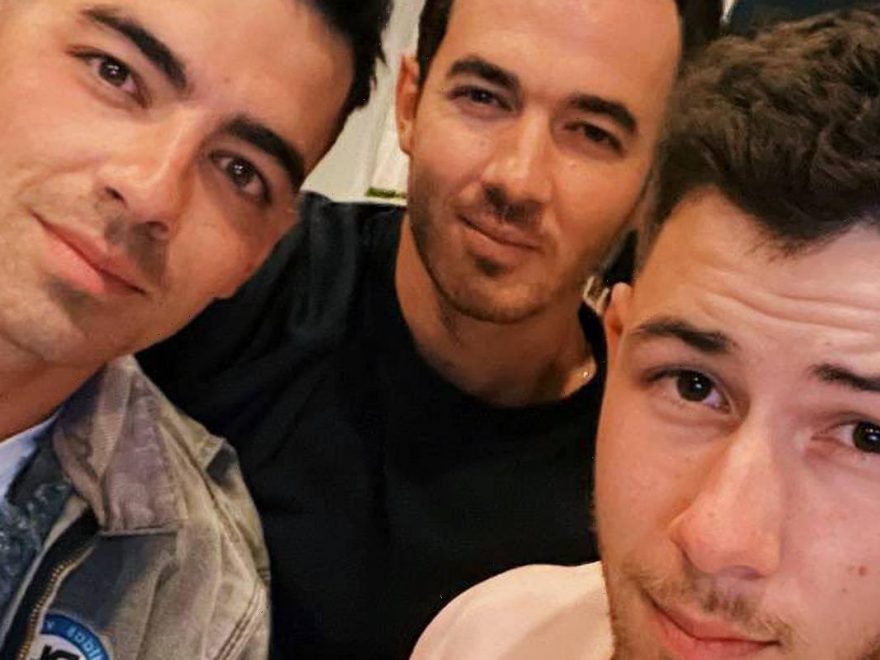 The Jonas Brothers are getting back on stage!!!!

The brother trio – Nick, Joe and Kevin – just announced on Thursday morning (May 6) that they will be performing LIVE in concert at Summerfest.

“We’ve really been looking forward to sharing lots of exciting updates with you guys and today we get to tell you the first! We said we would see you guys as quickly as we could and we’re so excited to announce we’re headlining @Summerfest in Milwaukee on September 8th!” they shared on social media, along with this new group selfie.

Get more info inside…

Other artists to perform at Summerfest include Miley Cyrus, Justin Bieber, Lindsey Stirling, Jesse McCartney and many, many more. Tickets for the concert will go on sale at 10am on May 21st. Visit Summerfest.com for more info!

This will be the first time the guys have performed live on stage in well over a year. While in quarantine, they haven’t spent a whole lot of time together, but they did release a few new songs, including “X,” “Five More Minutes” and the most recent, “Selfish,” which appears on the deluxe version of Nick‘s solo album Spaceman. They also dropped a brand new Christmas song and the Happiness Continues concert film.

Fans have been anxiously awaiting new music from the brothers, but they have said that they have exciting stuff coming and that they would release new music closer to when they can be back on stage to play it live. Looks like we won’t have to wait much longer!