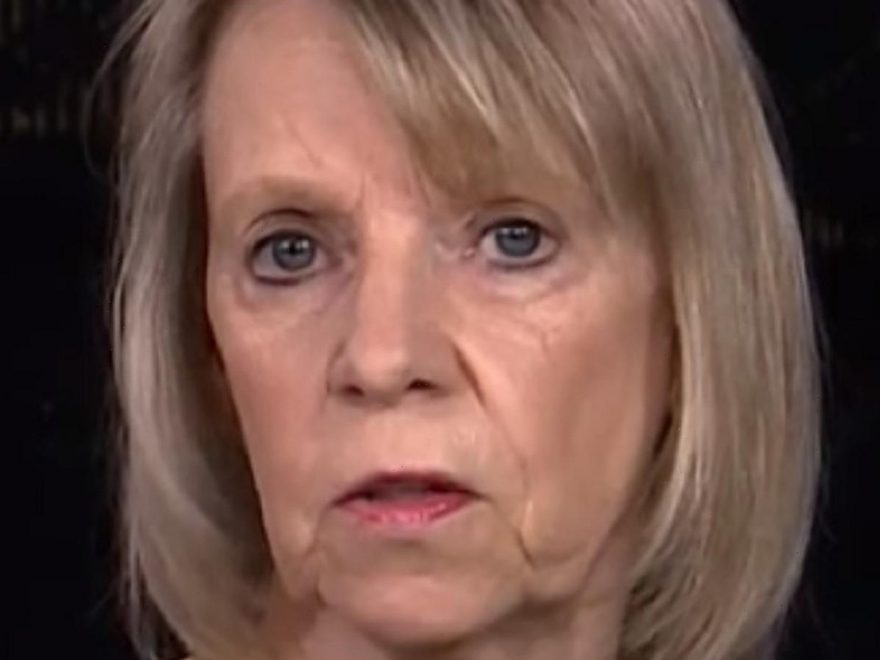 After the news of Bill and Melinda Gates’ divorce became public, many began to wonder how Gates’ relationship with his ex-girlfriend, Ann Winblad, played into the split of one of the most powerful couples in the world.

The details of the strange relationship between Bill and Winblad were first revealed during a 1997 profile in Time by Walter Isaacson. “Even now, Gates has an arrangement with his wife that he and Winblad can keep one vacation tradition alive,” Isaacson wrote. “Every spring, as they have for more than a decade, Gates spends a long weekend with Winblad at her beach cottage on the Outer Banks of North Carolina, where they ride dune buggies, hang-glide and walk on the beach.”

While it isn’t known if Winblad and Gates were anything beyond friends during their yearly vacations in North Carolina, the pair spent time studying complex subject matter together (like molecular biology) and were described as “kindred spirits” by Isaacson. Throughout the past four decades, Winblad has been a successful venture capitalist and tech consultant for several companies leading up to her current position as the managing director of Hummer Winblad Venture Partners, a company she co-founded in 1989 according to her LinkedIn profile.

Ann Winblad's net worth is less than you might think

Not much is known about Ann Winblad’s net worth due to the fact that she tends to stay out of the public eye, but ExactNetWorth estimates it to be around $15 million.

Winblad’s trek to millionaire status began when she sold accounting software company Open Systems Inc. for over $15 million in 1983, just six years after borrowing $500 from her brother to build the brand with three other people, according to Wired. After selling her company, Winblad moved to San Francisco to figure out her next moves. Just a year later, in 1984, Winblad began working as a tech consultant for IBM and Microsoft. Winblad met Bill while she was working as a consultant for Microsoft, according to Time. The venture capitalist has also invested in Microsoft stocks over the years.

Winblad was one of the first female venture capitalists in Silicon Valley, and her company, Hummer Winblad Venture Partners, had $850 million under management at the time that Winblad was inducted into the Fortune Small Business Hall of Fame in 2000, according to CNN. While Winblad’s net worth does not even come close to Bill Gates’ billions, Winblad has worked incredibly to build her impressive empire and her fortune is nothing to sneeze at!