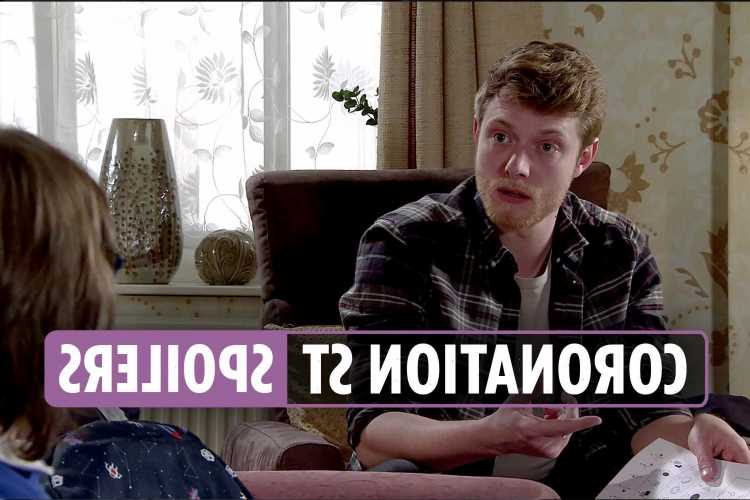 The grieving widower – who is played by Rob Mallard in the ITV soap – will reveal he’s training to be an English teacher. 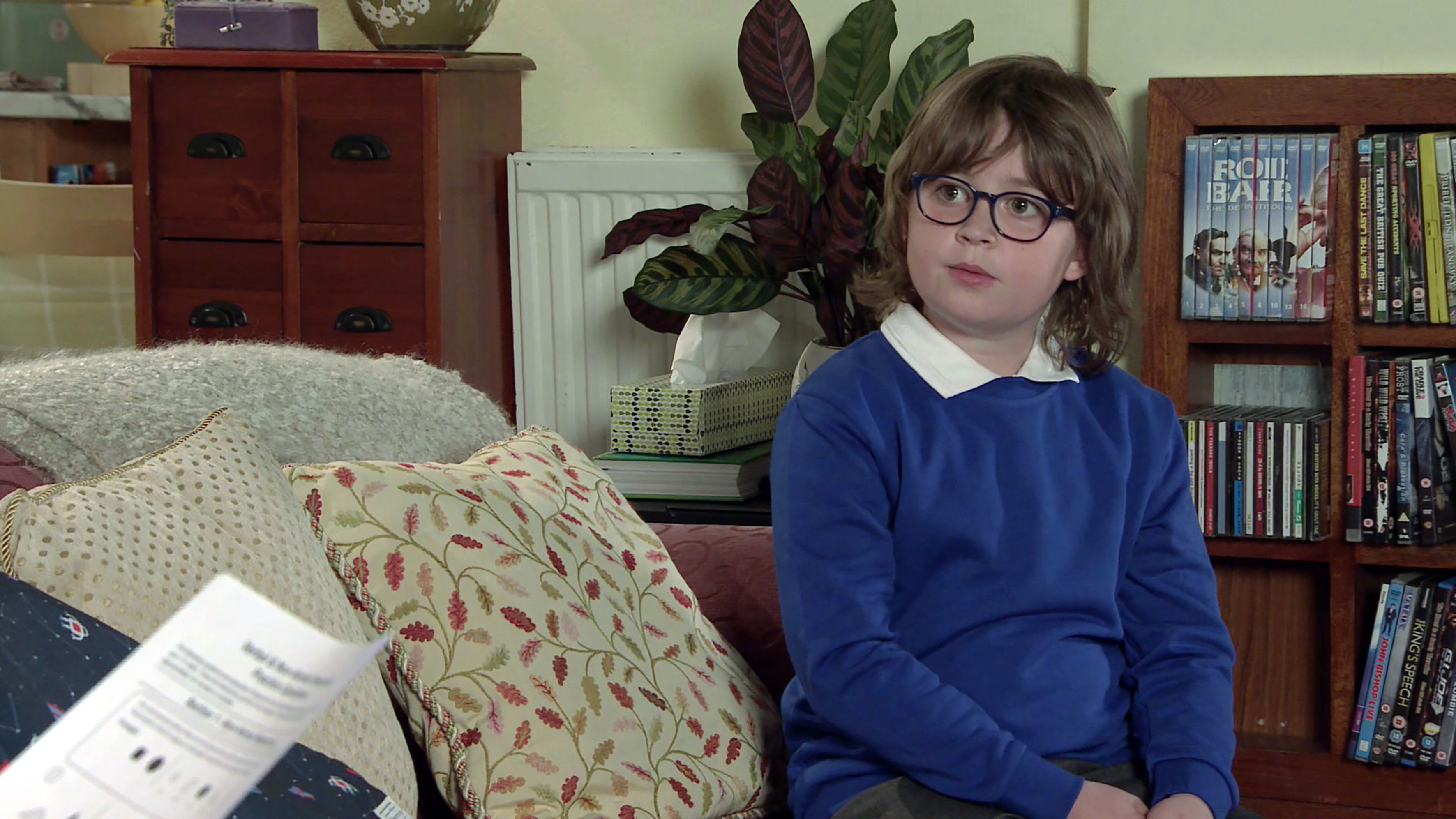 Viewers will see Nick Tilsley’s son Sam enthusing about Treasure Island in the cafe and tell everyone it’s the book he’s studying for 11 plus.

Daniel hears and joins in the conversation, revealing that he’s training to be an English teacher.

David spots an opportunity and suggests he could tutor Sam.

Daniel is keen but when he calls at No.8 for Sam’s English lesson, he’s shocked when Sam reveals he’s set him a test to check he’s up to the job. 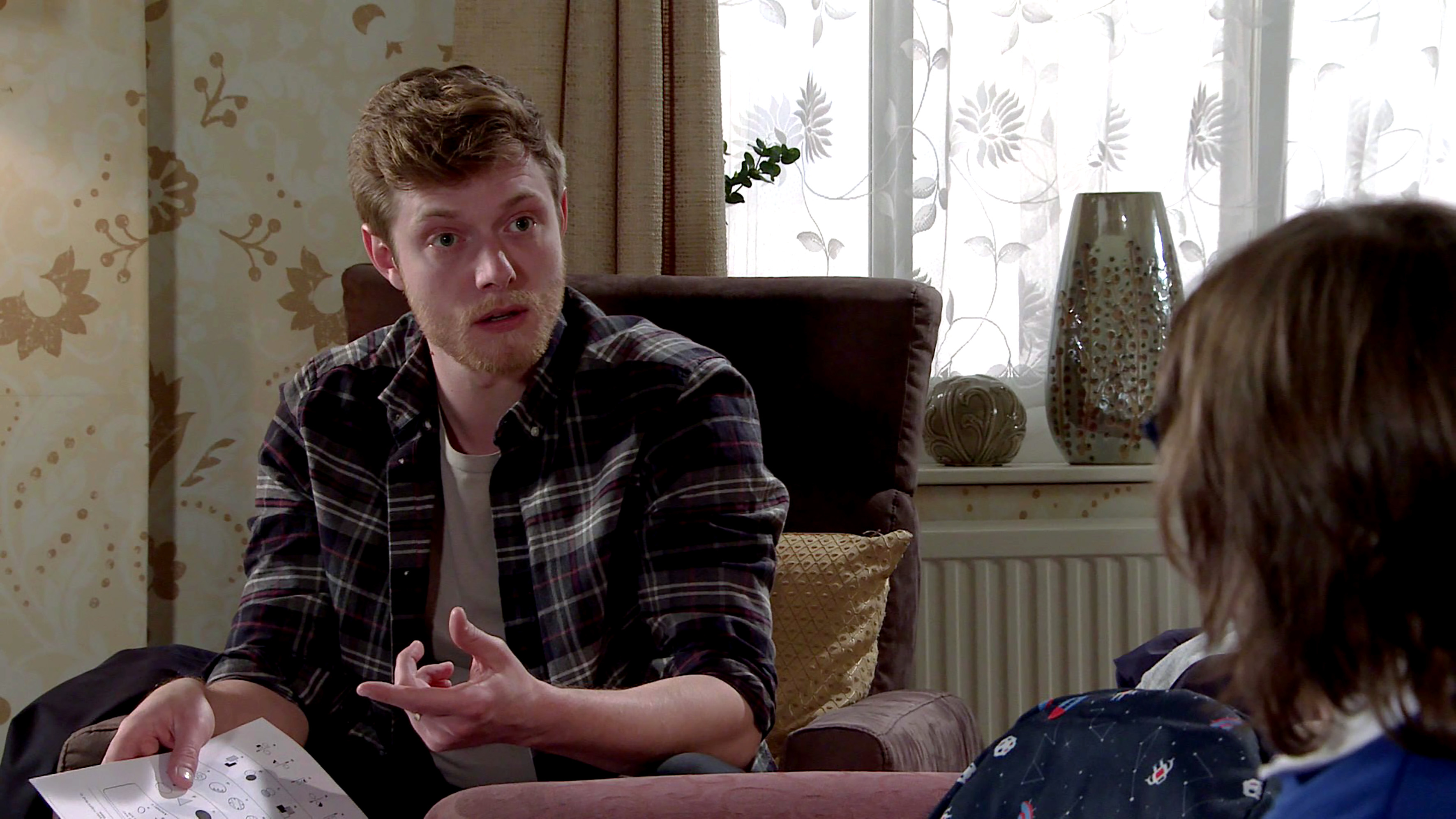 Corrie viewers know that Daniel’s world came crashing down back in 2019 when he lost his wife Sinead to cancer.

The young dad then headed on a downward spiral and became obsessed with watching videos of Sinead she’d recorded for their baby Bertie on his laptop.

Daniel then ended up proposing to Bethany in an attempt to move on from Sinead, but she realised he wasn’t ready and turned him down.

Ken, Peter and Tracy then realised it was time to intervene and sent Daniel to a retreat in Scotland to get him back to his normal self.