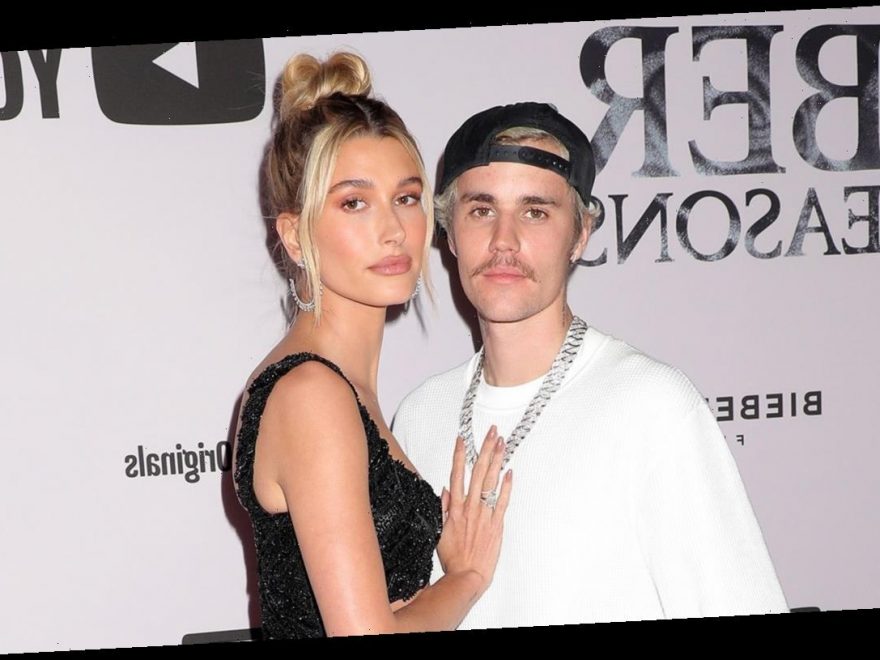 Moving on up! Justin Bieber and Hailey Bieber (née Baldwin) bought a new mansion in Los Angeles, 13 months after moving into their current Beverly Hills home.

Justin Bieber and Hailey Baldwin: A Timeline of Their Relationship

The Canadian crooner, 26, and his wife, 23, purchased a $25.8 million house in the Beverly Park neighborhood of Los Angeles, Variety reported on Friday, August 28.

The residence spans 11,145 square feet and has seven bedrooms and 10 bathrooms. It was listed at $27,250 million, according to the MLS Multiple Listing Service, but was sold on Friday for $25.8 million. The estate also includes a private tennis court, billiard room and pool. 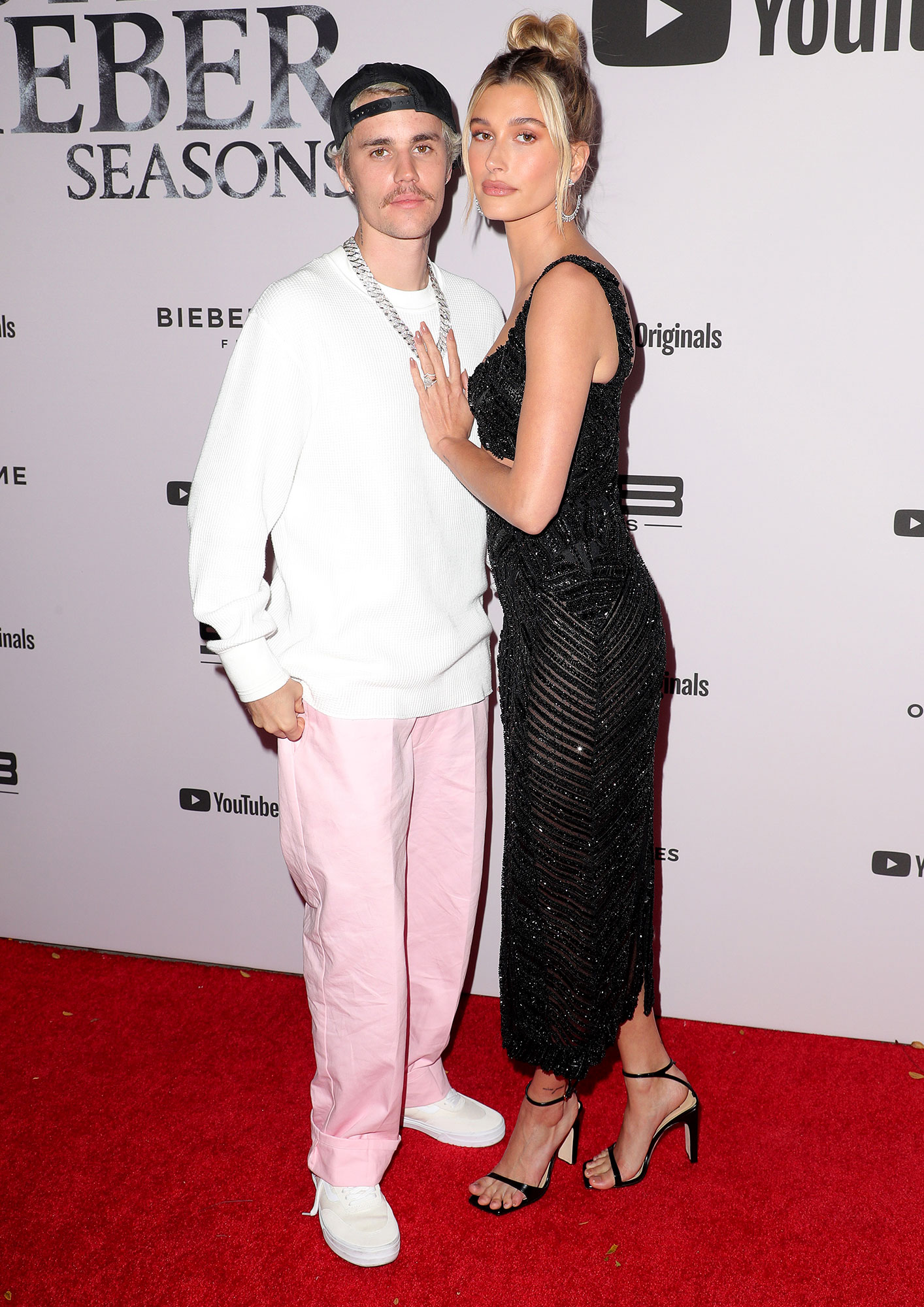 The couple purchased their current 1930s Monterey Colonial pad for $8.5 million in March 2019, and moved into the place in July of that year. In October, the “Yummy” singer gave fans an inside look at the house and joked about being ready to put it on the market.

“I think I wanna sell my home in Beverly Hills. Who wants it,” Justin captioned an Instagram photo of the house. “I’ll sell it with all the furniture. MAKE AN OFFER.”

The musician shared snaps of the couple’s living room, which featured a piece of artwork with the phrase, “I Love You!” hanging on the wall. Another room showed a black-and-white portrait of the newlyweds on the wall next to a hammock chair, white rugs and metal chairs.

Justin and Hailey’s new purchase came the same week that Dwayne “The Rock” Johnson predicted on Sunday, August 23, that the pair will have a baby next year.

The Moana star, 48, made the declaration after the “Baby” singer shared photos of himself holding his newborn niece, Iris, who is Hailey’s sister, Alaia Baldwin’s daughter.

“This image pretty much seals the deal,” Johnson, who has three daughters of his own, wrote on the singer’s Instagram post, which was shared on August 17. “Fully expect you and H to have a baby in 2021.”

A source told Us Weekly earlier in the summer that the couple, who tied the knot in September 2018, could be getting closer to growing their family.

“Justin and Hailey have been talking more and more about wanting to start a family together,” the insider told Us in June. Having kids in the near future “has become a very real conversation between them.” 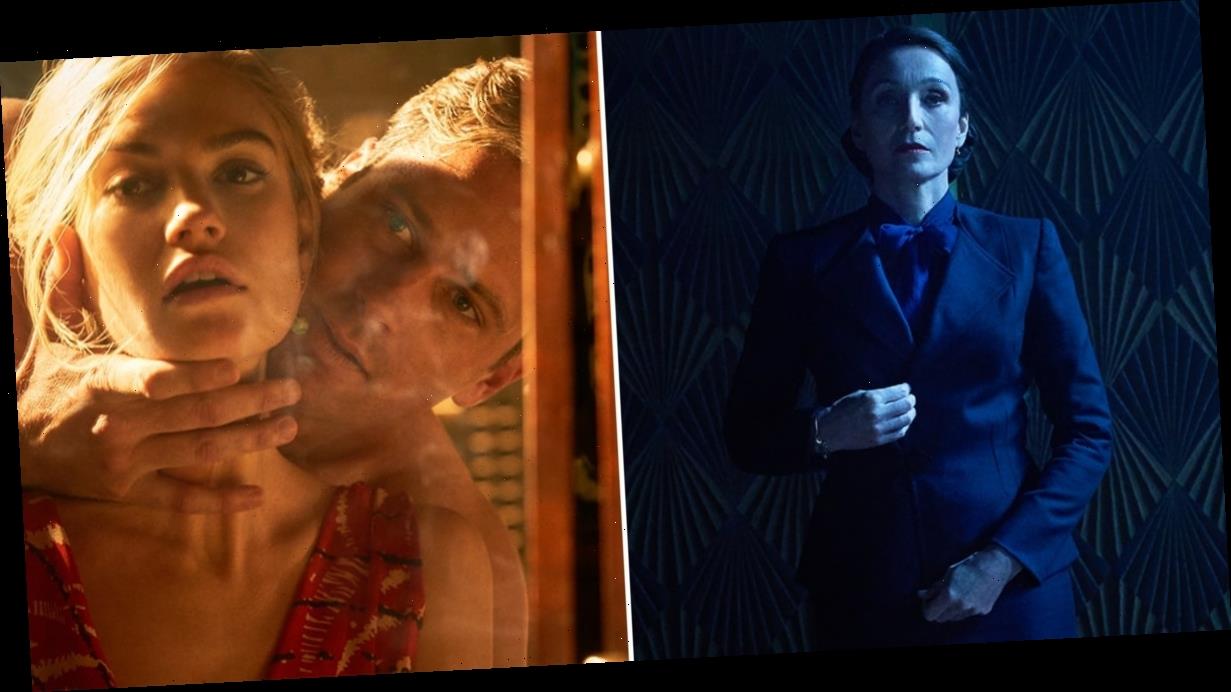 Rebecca's Ending Ties Everything Up With a Neat Bow Even Mrs. Danvers Would Approve Of
Lifestyle