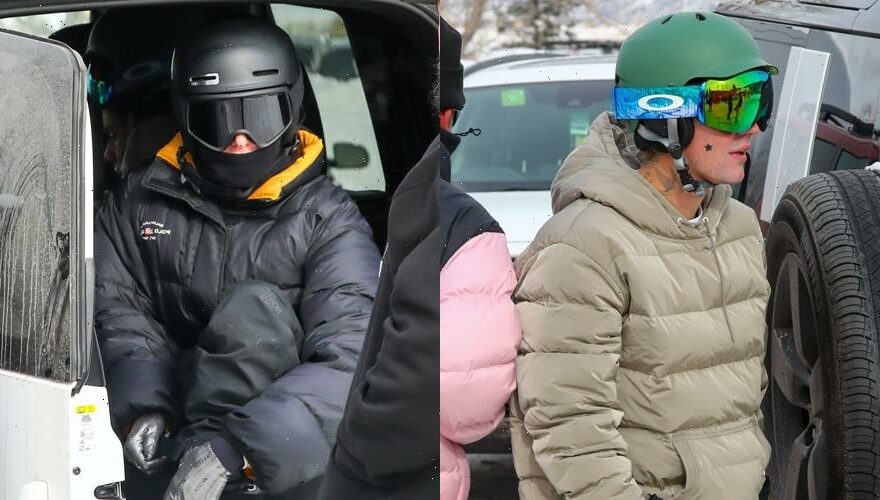 Justin Bieber has his star stickers on again!

Earlier this month the 28-year-old “Peaches” singer had fans wondering if he’d gotten some new ink after he was photographed with a couple of star-shaped stickers on his face while out with wife Hailey Bieber.

He had at least one star on his face again while heading out to snowboard with Kendall Jenner on Friday (December 30) in Aspen, Colorado.

The friends were seen out for a pre-New Year’s Eve dinner with Hailey and a couple of other buddies on Thursday evening.

Their trip continued the next day with a snowboarding adventure.

Justin provided a pop of color, wearing a green helmet and lighter clothes. He grabbed a handful of snow, seemingly to test its consistency before heading up the mountain.

Did you see that Justin is reportedly on the brink of closing a massive deal?