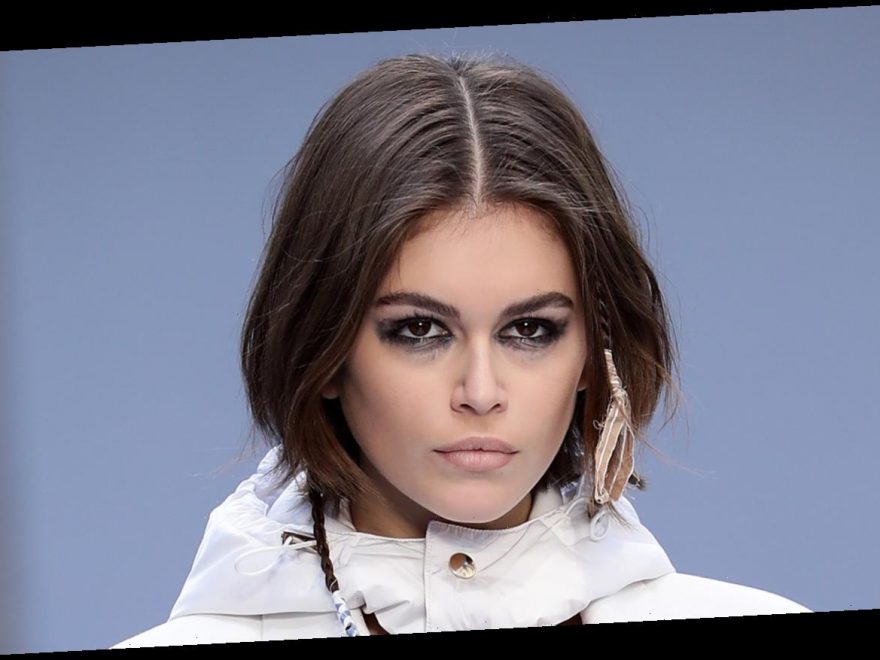 Kaia Gerber is stepping into the acting world!

The 19-year-old model has joined the cast of the upcoming tenth season of American Horror Story, creator Ryan Murphy has confirmed.

“Very excited to announce that Kaia Gerber is joining the American Horror Story family. #AHS10 #AHSFX,” he wrote on Instagram.

The upcoming season is titled American Horror Story: Double Feature and will see “two horrifying stories,” one by the sea and one by the sand, according to a teaser video from Ryan.

Check out a first look photo of Macaulay and Leslie here!

The 10th season of American Horror Story is set to premiere on FX later this year.