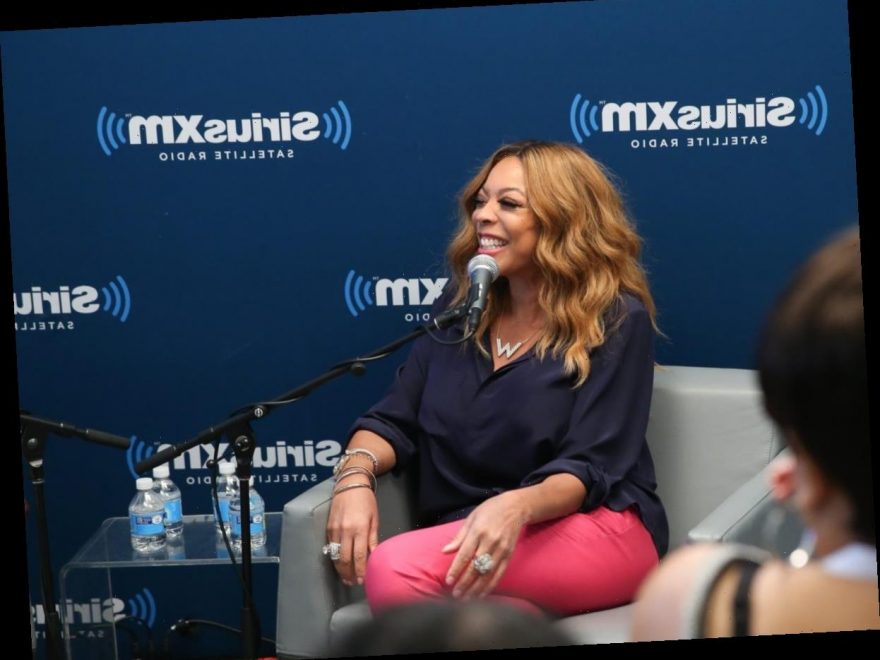 Wendy Williams became a media personality in the 1990s. During that time, she became a famous radio host on the east coast. Eventually, she interviewed celebrities such as Mariah Carey and Whitney Houston on her show, The Wendy Williams Experience. She also got inducted into the Radio Hall of Fame in 2009.

While she found success, Williams soon noticed that up-and-coming radio personalities tried to mimic her mannerisms. She shared her feelings about the newcomers in her memoir; Wendy’s Got the Heat.

Williams always knew she wanted an entertainment career. In Wendy’s Got the Heat, she wrote about interviewing her brother, Tommy Williams, as a child. Once the shock jock graduated from Ocean Township High School in Asbury Park, New Jersey, Williams moved to Boston for journalism school. While attending Northeastern University, she gained notoriety for her campus radio talk show.

After the host graduated from college, Williams accepted a radio job in the Virgin Islands. However, she knew she wanted to be in the New York market. By the time she attended her five-year high school reunion, Williams had worked in the Big Apple as an after-hours host with KISS-FM.

The Masked Singer contestant continued to broadcast across the country as a syndicated radio personality. In her Lifetime biopic, Wendy Williams: The Movie, actor Ciera Payton plays Williams during her radio days. Throughout several scenes, viewers watched as the host budded heads with Total and Houston after talking about the artists on-air. Williams also discussed being one of the most notable women in the radio industry.

“The top radio personalities in the country are all men—Howard Stern, Don Imus, Tom Joyner, and so on,” she wrote. “I am the top woman, nationally—even before syndication. In terms of money, in terms of industry recognition and prestige, I am number one.”

Williams’ radio career continued to boom in the early ‘00s. After spending some time in Philadelphia, she moved back to New York to work for WBLS. Through the station, Williams created The Wendy Williams Experience in 2001. Shortly after its first episode, the radio show syndicated nationally. Soon, Williams became famous for her “hot topics,” which includes her honest take on celebrity gossip.

“I know there are quite a few women in other markets holding down their spot on their own merits,” she said. “But none are doing what I’m doing in the media capital of the world—New York City. In a lot of ways, many female jocks coming up today are cheap imitations—Wendy wanna-be’s.”

Wendy Williams ‘respects’ her ‘wanna-be’s’ because of Carol Ford

Although some celebrities might see their competitors as a threat, Williams said the imitations didn’t faze her. She wrote that she looked to DJ Carol Ford for guidance when coming up in the radio industry. Ford became famous in New York as a Kiss-FM host when Williams was in college, per Sirius XM. The Dancing With the Stars alum recalled traveling from Boston to New York to “record” Ford’s afternoon shift. Williams referred to the episodes as her “training tools” for her radio career.

“And I respect them, too, because once upon a time I was a Carol Ford wanna-be,” Williams said while reflecting on her competition. “That was the person I looked up to, whose career path I wanted to take.”

“I was committed to being good, and being good meant learning from the best,” she continued.  “Carol Ford was my role model.”