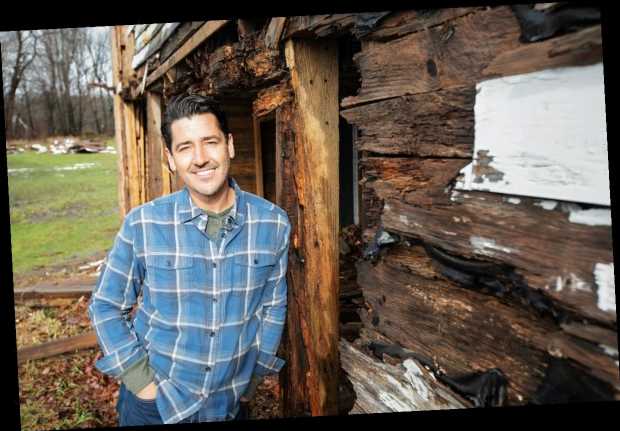 The modern farmhouse look may be on its way out, but there are still plenty of fans who will never get enough of it. New Kids on the Block star Jonathan Knight knows this all too well. He’s committed to preserving the look and feel of older homes, restoring them to their former glory on his new HGTV series, Farmhouse Fixer.

But just because farmhouses are old it doesn’t mean Knight sticks to old-school color palettes. Fans enjoy the designer’s commitment to colorful, vibrant accessorizing that complements the home’s features. One of his latest kitchen renos even features some serious Joanna Gaines vibes.

NKOTB performer Jonathan Knight has a passion for farmhouses 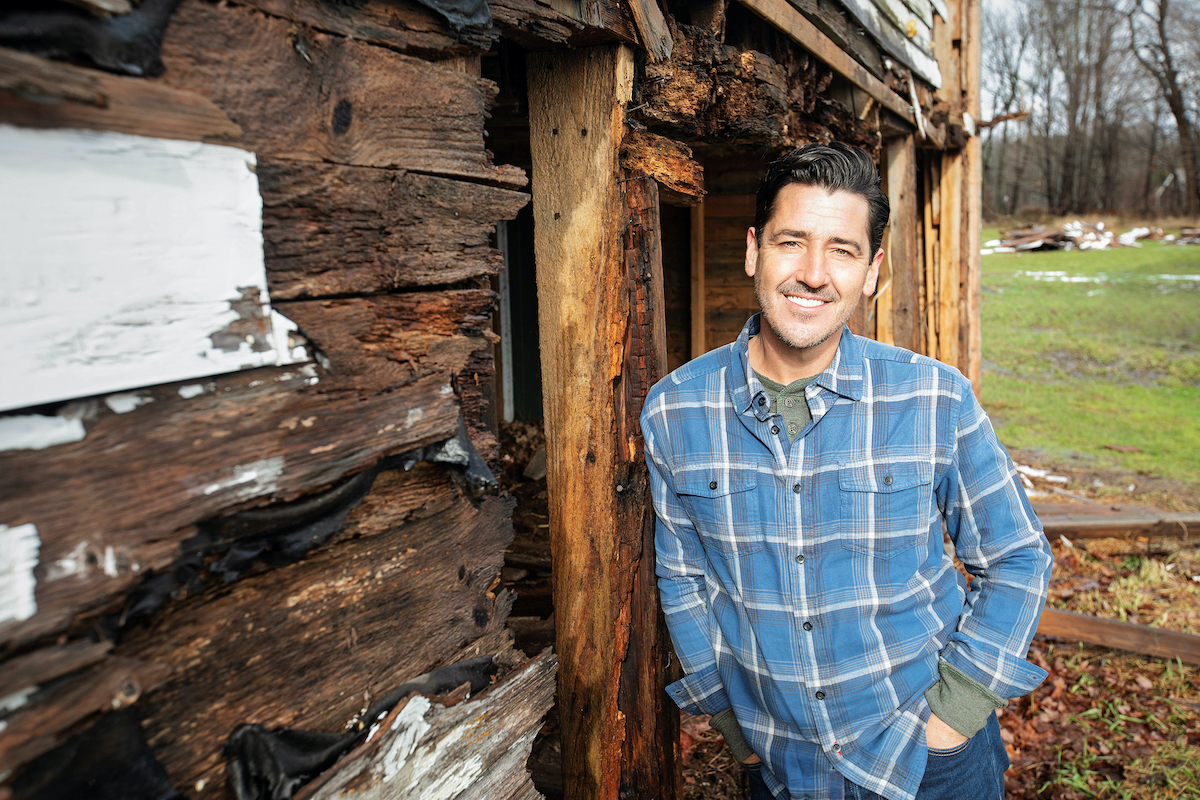 Most 90s kids know Knight as one of the members of the OG boy band, New Kids on the Block. But the former bandmate is even more interested in interior design and home renovation, especially when it involves restoring older homes to their former glory.

“Restoring the American farmhouse is not just a hobby for me—it’s my passion [and] obsession,” Knight, said in a Discovery press release. “It’s so easy to just go knock down an old house. It’s way harder to renovate them so that families can enjoy them for years to come. That’s the reason this work is so worth it.”

He continued: “To me, being on a farm is a way of life. It’s the real deal. Old farmhouses are disappearing off the landscape, but these are American treasures that should be saved.”

The designer went bold on the newest ‘Farmhouse Fixer’ episode

Homeowners living in older farmhouses still enjoy the practicality of more modern open floorplans. That’s why in the most recent episode, Knight expanded a kitchen for clients Kimberly and Bill and helped create more flow between the dining, kitchen, and living room. He also added some serious charm by updating the colors and overall vibe.

And HGTV fans might find his design choices a bit familiar. When it came time to pick cabinet colors, the Farmhouse Fixer host went with a shade of green cabinets just like Fixer Upper star Joanna Gaines did at her house.

‘Fixer Upper’ and ‘Farmhouse Fixer’ prove white kitchens are over

The trend in home design for quite a while has been white or off-white cabinets to replace darker colors. It’s true that white instantly brightens a kitchen — but it can also look sterile, bland, or just overused.

In the newest episode of Farmhouse Fixer, Knight went bold and chose mint green cabinetry for the historic New England home he was renovating. His color choice had the same effect as white would but looked fresh and exciting rather than predictable.

And it wasn’t the first time the color green made an appearance on cabinetry. During a recent installment of Fixer Upper: Welcome Home, Gaines revealed that she had just painted her home kitchen cabinets dark green.

Gaines explained in a video clip that she, “decided a little late in the game I wanted to go ahead and repaint our cabinets.”

“I just wanted the space to really evolve with the new addition and I just thought it was time for a change,” she said.

Is green the new “it” color for kitchen cabinets? It’s looking that way.