Cut her some slack. Kaitlyn Bristowe called out fans who got mad at her for a post where she opened up about dealing with loneliness.

“I have been so emotional the last few days. It’s so hard sometimes being away,” the former Bachelorette, 36, said as she held back tears in the Saturday, July 17, Instagram Story. “I haven’t been back to Canada in two years. I was FaceTiming my dad today, and I’m feeling so lonely. And obviously, [my fiancé Jason Tartick] left, and he is having family time, and I was supposed to be there, and I couldn’t because of work stuff. And I’m just missing them, and I miss the dogs, and I’m just having a moment.”

After asking her followers for a movie or show recommendation to “cheer [her] up,” the Canada native returned to her Story to talk about some of the messages she’d received. 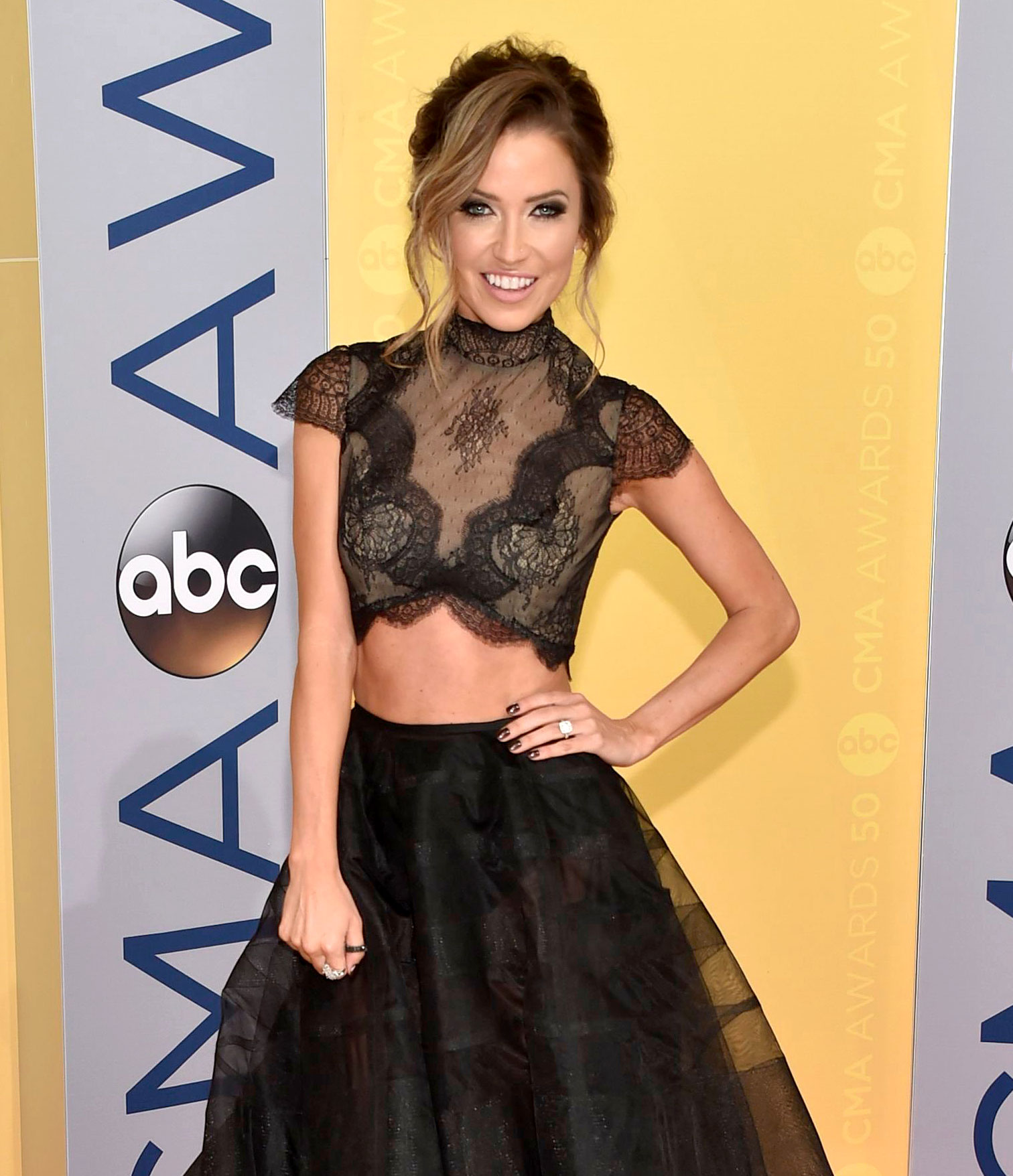 “I mean, I shouldn’t have even asked for movie recommendations because then that forces me to go into my DMs, and then I see things like people saying ‘have some dignity,’ ‘pull it together,’ ‘stop crying,’ ‘privileged problems lol,’” she said. “I’m like, ‘Oh, yeah, I forgot. That’s what I got in my DMs.’”

In her earlier post, Bristowe shared that it’s hard for her to open up about her problems because fans come at her for anything.

“It’s hard because people give me s—t sometimes even about like, ‘Why aren’t you with Jason for this?’ or ‘Why do you leave the dogs?’” the Dancing With the Stars alum said.

Last week, Tartick, 32, stood up for his fiancée during an appearance on the “Click Bait With Bachelor Nation” podcast. During the show, the former investment banker discussed how much backlash Bristowe receives from online trolls — specifically about her looks.

“I don’t know why people think it’s OK to say the s—t they do on Twitter,” he shared. “There’s so many things in this world we can control, and there’s so many things we can’t control. Our looks and things like that are most of the things we can’t control. And the way that people make comments, nasty comments, about people’s appearances — and obviously, specifically, I’m referring to Kaitlyn — it’s grotesque. It’s a joke.”

The former Bachelorette contestant also spoke out about his partner’s affinity for clapping back at mean-spirited commenters.