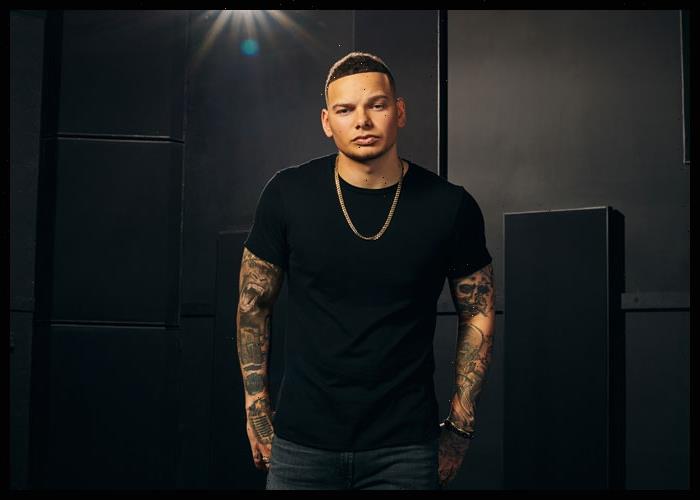 Country singer Kane Brown has teamed up with pop singer-songwriter Blackbear for a new single called “Memory,” which will drop on Friday, July 9.

Brown and Blackbear, whose real name is Matthew Musto, had co-wrote “Memory” with Andrew Goldstein, Joe Kirkland and Ernest Smith. Brown had previously teased this collaboration on his Instagram when he cryptically posted a photo of two men in spacesuits with the date 7/9/21.

This will not be the first time Brown has collaborated with singers from different genres, as he has previously partnered with Becky G and Camila Cabello among others.

Blackbear has also worked with artists from other genres including Justin Bieber, Billie Eilish, Linkin Park and, more recently, Maroon 5, for whom he co-wrote and produced “Beautiful Mistakes,” featuring Megan Thee Stallion.