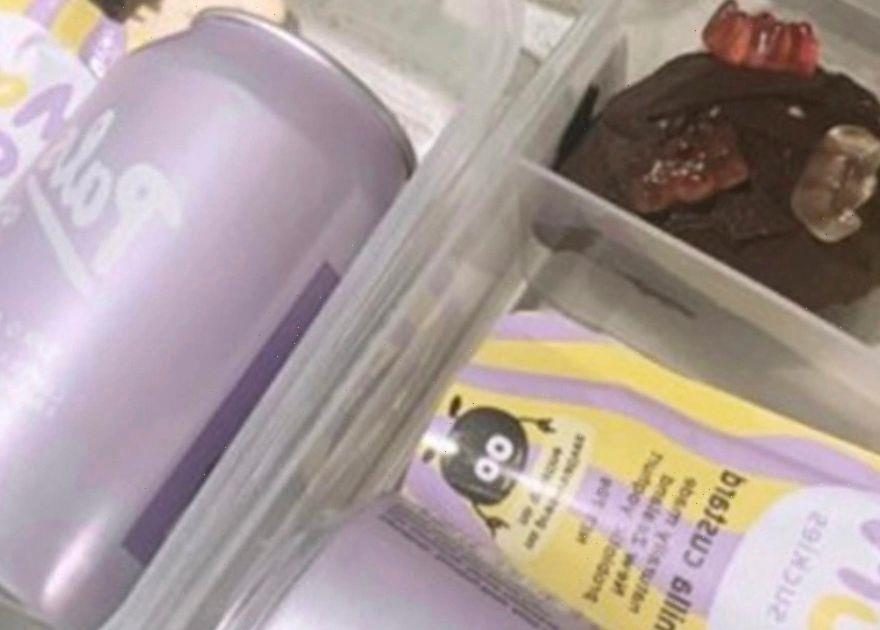 A mum was slammed after appearing to put zero percent AVB vodka in her children’s lunch boxes, but she has hit back at critics.

The New Zealander caused havoc when she shared a snap of a number of lunchboxes filled with yoghurt, apples, biscuits and chocolate muffins.

But, on top of the healthy food there was a can of non-alcoholic vodka…

And, understandably, fellow parents were outraged.

One parent commented: "Please tell me this is a joke… And a really s*** one."

“Wow, putting a non-alcoholic drink in a lunch box, how irresponsible,” added another.

But, while the cans claim to "taste like the real deal” they don’t actually contain any alcohol whatsoever.

They are often enjoyed by vodka lovers who are trying to drink less or who need to drive.

And, the mum, who runs a Pilates clinic, hit out at the critical commenters online and said the post was “just a joke”.

She added that she’d never actually send her children to school with alcohol simulators and that she often jokes around with her clients in a similar way.

"We probably don't parent the same, have the same friends or share similar political views.

“I hope their concern didn't keep them up all night, they have kids to raise after all."

The parent also confirmed that the cans of drink had only been in the lunchboxes momentarily while she took the snap.

She then proceeded to remove them straight away.

While we understand that some people disapproved of the joke it’s interesting to note that there’s so much concern around feeding children something which has no alcohol in it.

What do you think? Joke or problematic? Tell us your thoughts in the comments below…