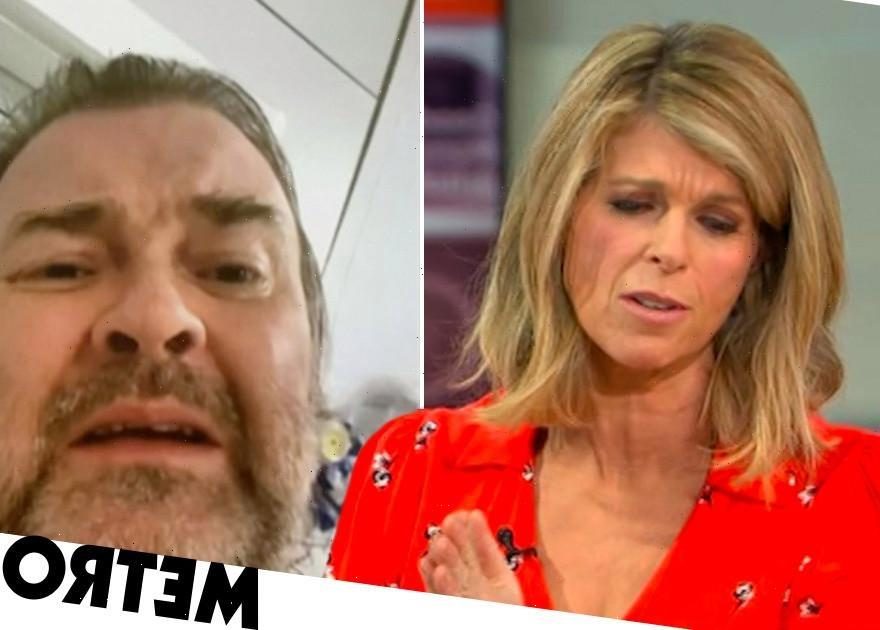 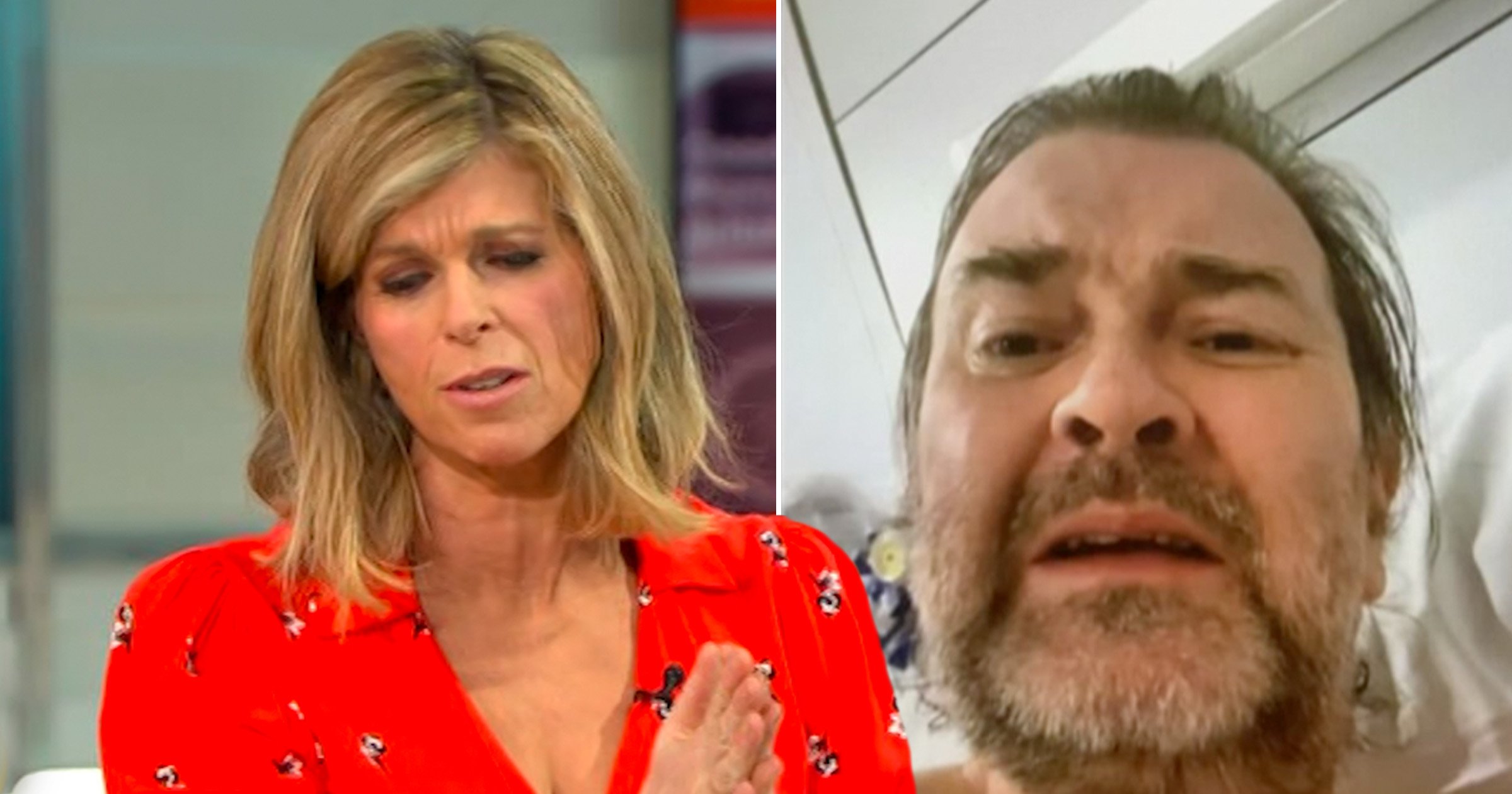 Derek, 53, is back at home with his family after spending a year in hospital fighting the effects of Covid-19.

While the former lobbyist and political advisor is off all machines, he is still unable to have a conversation, but Kate, 53, praised their children Darcey, 15, and Billy, 11, for their abilities to communicate with their dad.

Speaking to Zoe Ball on BBC Radio 2, the Good Morning Britain star said: ‘He isn’t really able to speak at the moment so he can’t tell him off, I have to be the bad guy!

‘They are besides themselves to have him home. They are my heroes.

‘They know instinctively how to talk to him but not ask too much from him. In a way that grownups want to see the old Derek, they have an instinct, there is a lot of love there.’

While Derek isn’t able to speak like he used to, he has been able to utter a few words, leading to sweet moments with his wife.

Kate shared on GMB: ‘He actually said something the other day. I walked in the other morning just before I left to go to Smooth [radio] and I said, “I’m off to Smooth now,” and he said, “New dress?” which was just amazing. And it was, actually!

‘And I thought that was amazing on so many levels because he recognised it, second, he realised to remember that I need a lot of flattery.’

Derek contracted coronavirus in late March 2020 and was later placed into an induced coma, as the virus attacked his lungs, heart, kidneys, liver and pancreas.

Doctors said that Derek had the worst Covid infection of any surviving patient and he had one of the longest hospitalisations for Covid in the United Kingdom.

He is now at home in London, after it was decided that his ‘cognition and consciousness had stalled and, if anything, was going backwards’ while in hospital without visitors during lockdown.

The family home has been adapted for Derek’s hospital bed, wheelchair and wet room, and he will still receive round the clock care.

Kate told Zoe this morning: ‘He’s doing amazingly. The moment he came through the door was euphoric and since then we have been adjusting to Derek’s new normal and the hope is he will be able to progress.

‘At the moment he needs everything doing for him. It’s 24 hour care. Just looking for the little moment… the big aim is that bringing home into that environment will help to raise his conscious and make him more aware and lift him out basically the disordered conscious and effects of Covid.’

Kate has written about her and Derek’s experience in her book The Power of Hope, which will be published on April 29.