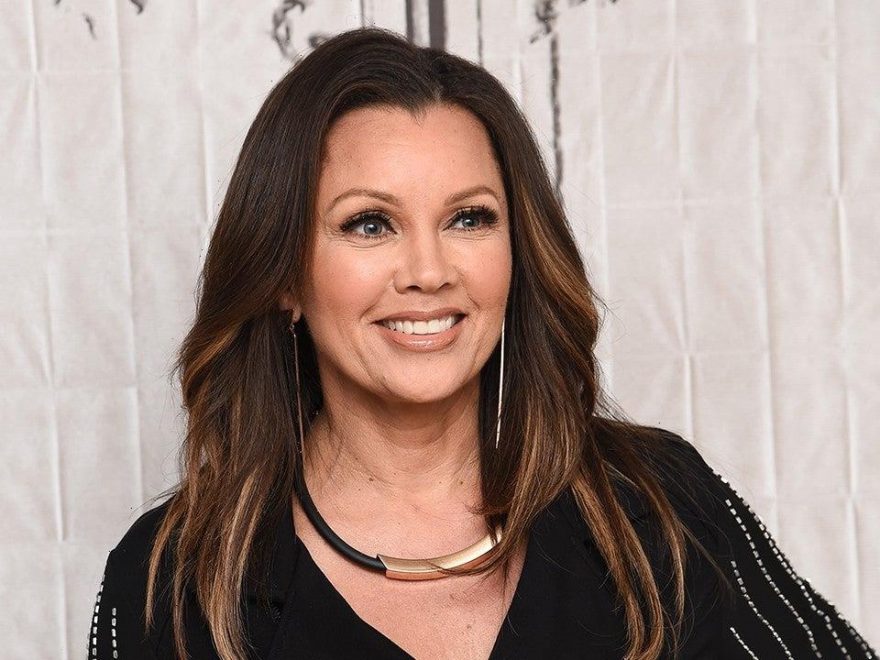 Ahead of Girls5eva’s debut on Peacock in May, ET can exclusively reveal that Vanessa Williams is joining the series created by Meredith Scardino and executive produced by Tina Fey.

Starring Sara Bareilles, Renée Elise Goldsberry, Paula Pell and Busy Philipps, the series follows the titular ‘90s one-hit-wonder girl group who reunite to give their dreams of stardom one more shot after their song is sampled by a young rapper. No longer as young as they once were, the group is now balancing spouses, kids, financial debts and body pains.

In the eight-episode first season, Williams plays Nance Trace, mega-manager to pop music’s biggest acts. According to Peacock, “Nance is the inverse of Girls5eva’s toxic former manager, Larry Plumb, and the women make it their mission to wow her at a radio conference.”

The show is about the fact that “these were initially five women that were just thrown together and full strangers by this opportunistic sort of Lou Pearlman type,” Scardino told reporters this spring during Peacock’s CTAM virtual press tour, referring to Plumb. “He was just trying to create the next Spice Girls, and it was a few years, and it was a big blip, and then it was over as fast as it started. Then they all went their separate ways.”

And what makes their reunion and attempt at stardom again special is that even though “they didn’t choose each other back then, when they come back now, they’d choose each other now,” Scardino continues. “I think that’s significant and cool to see them make the choices to be like, ‘We actually want to be together and see where things go.’”

Williams’ role on the series marks her return to TV after making notable appearances in episodes of Broad City, Difficult People, First Wives Club and most recently, Twenties. She also appeared in the Hulu horror satire Bad Hair.

In addition to the former Ugly Betty star, Andrew Rannells and Emily in Paris breakout Ashley Park also appear on the series, as Philipps’ on-screen husband and former member of the girl group, respectively.

Girls5eva premieres Thursday, May 6 on Peacock.