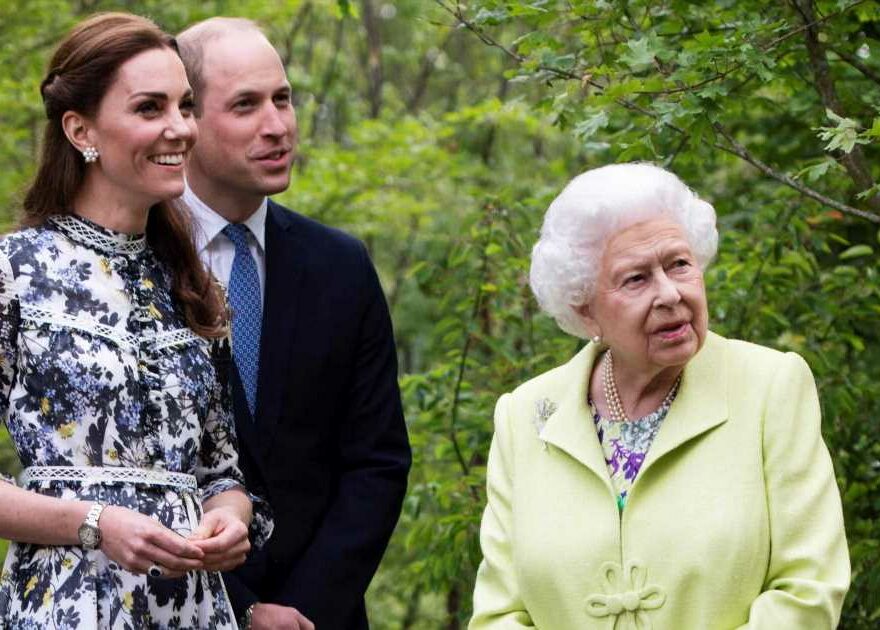 Prince William and Kate Middleton have broken their silence following news that Queen Elizabeth II has passed away. An official statement was released on behalf of the Duke and Duchess of Cambridge on their Instagram page, with the couple touching on the Queen’s legacy and their own relationship with her. The message was written from William’s perspective though he shared some of his wife’s connection to his grandmother.

A post shared by The Prince and Princess of Wales (@princeandprincessofwales)

“My grandmother famously said that grief was the price we pay for love,” he concluded. “I will honor her memory by supporting my father, The King, in every way I can.”

William and Kate have kept details of their personal relationships with the Queen more private over the years. But Joe Little, a royal expert and the managing editor of Majesty Magazine, spoke to Us Weekly in September 2021 about how Queen Elizabeth II viewed Kate.

“The queen very much regards Catherine as … a safe pair of hands,” Little said. “She’s been a member of the royal family for 10 years now. … I think given that all that’s going on in the past few years in the royal family in terms of the fallouts. … The queen has great trust in Kate.”

A source also told Us in October 2021 that the Queen has faith in William and Kate as future monarchs (though William’s father, Charles, is in line for the throne ahead of him). Kate is “always up for a challenge, believes in herself and feels that she has developed the wisdom, courage, and strength to be a success,” the source said, adding Kate and William were then in contact with the Queen about their future roles. “The queen feels confident that they cross all the boxes to rule.”

In August 2020, a source told Us Weekly that the Queen truly was a mentor to Kate. “Her Majesty sees the Cambridges as the future of the monarchy and trusts Kate and William’s judgment implicitly,” the source said. “Kate asks for advice about speeches she’s due to make, whom she can depend on most within the palace and protocol dos and don’ts. The queen’s more than happy to impart her wisdom—she’s proud to be Catherine’s go-to adviser about royal life.”