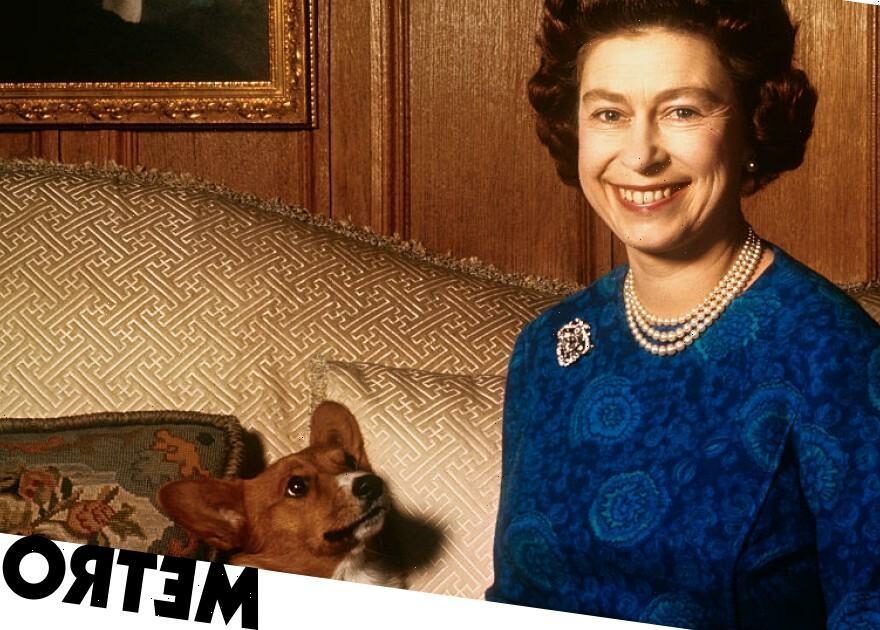 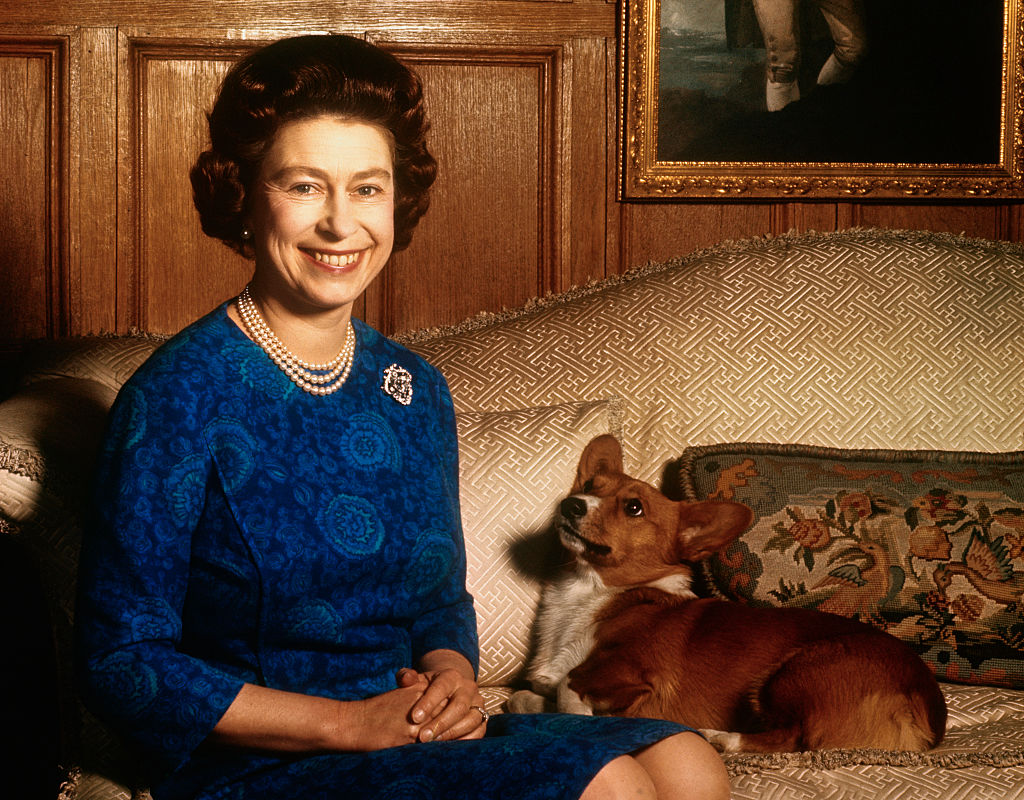 While the loss of a four-legged-friend is always heartbreaking, there’s something particularly cruel in the idea of a dog outliving their owner.

Perhaps it’s down to the way they need us to care for them, and the fact that you can’t sit a dog and explain what has happened in a way they’ll understand.

So how could someone help dogs pull through a loss they’ll likely never comprehend?

Ryan Neile, animal charity Blue Cross’ head of behaviour services, tells Metro.co.uk that responses to losing an owner can vary from one dog to the next.

A sign that a dog may be taking the grief particularly hard could be that they’ve lost interest in things they’d normally enjoy, such as playing, eating or going for a walk.

Ryan adds other dogs might begin to feel anxious when left on their own.

But try not to worry – as long as you continue to care for the pup the same as always and treat them gently, they should feel better eventually.

‘Grieving the loss of a loved family member is a natural process that most dogs recover from in time,’ says Ryan.

‘We can help our dogs to do this by being patient with them whilst sticking to their normal routine.

‘Try not to overly compensate by dramatically changing your behaviour or their routine, as this might be confusing for them when things settle back to normal.’

However, Ryan cautions that dogs can also appear depressed ‘when their needs aren’t being met’, and that anyone worried about their dog’s health or behaviour should contact their vet for assistance.

Her Majesty Queen Elizabeth II has died after 70 years on the throne, her death announced by Buckingham Palace on September 8, 2022.

She died at the age of 96 at her home in Balmoral, with her son, the now King Charles, and daughter Princess Anne by her side.

Charities are known to take in dogs who tragically have no one left alive or able-bodied to care for them on a regular basis.

‘Many pets come to us because their owners are moving into care or hospital and cannot take their companion with them, have become too sick to look after their pet, or have passed away and left the pet behind,’ says Ryan.

If you’re concerned about what your dog’s future could look like after you’re gone, Ryan says Blue Cross has a free service called Pet Peace of Mind.

You can apply to the service which will, in the event of your death, ensure that your dog is cared for by them while staff try and find them a new loving home.