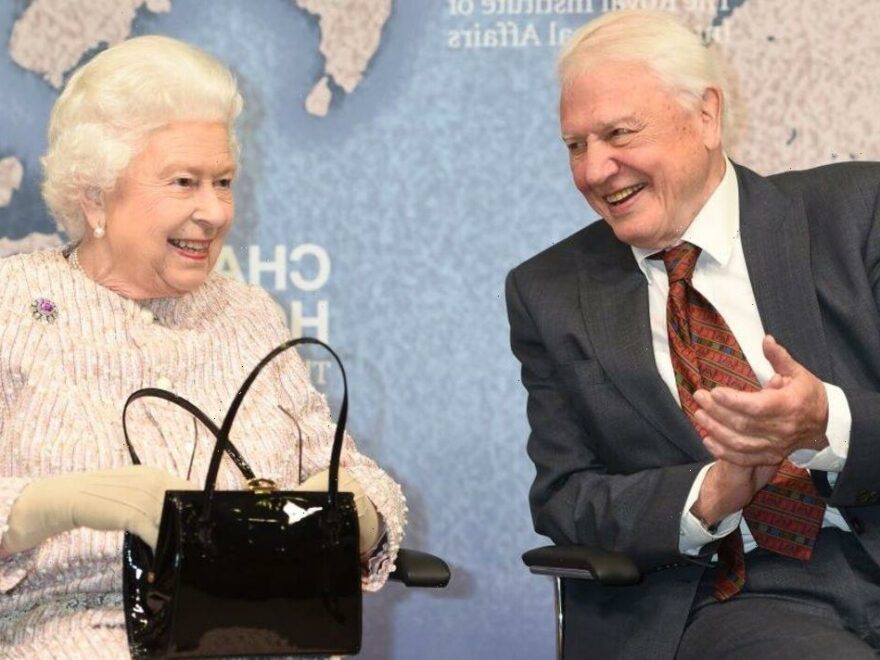 The environmentalist and broadcaster, first knighted by the Queen in 1985, said he would remember Her Majesty as someone who had an “extraordinary ability to put you at your ease”. 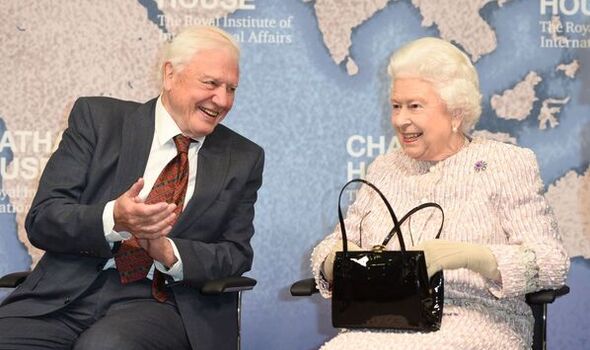 Sir David, 96, said: “If there was a technical hitch she wanted to know what it was, and if it had a funny side, she was quick to see the joke. Yet not for one second could you forget that you were in the presence of someone who had willingly accepted enormous responsibility and dedicated her life to serving the nation – that you were, in short, in the presence of royalty. The whole nation is bereaved.”

Sir David and the Queen had known each other for many years. He produced her televised Christmas Day address in the 1980s and 1990s and featured in the BBC’s Platinum Party at the Palace earlier this year to celebrate the Queen’s Jubilee.

In 2020, Sir David was appointed a Knight Grand Cross of the Order of St Michael And St George for services to television broadcasting and to conservation in the Queen’s Birthday Honours list.

Dame Joanna Lumley, 76, joined in the tributes and said the Queen represented “all that was kind and fair, brave and good-hearted, noble and entirely admirable”.

She added: “We shall miss her with all our hearts and wish her safe travelling on her final great journey. She was adored and respected and as we send our loving sympathies to all the members of the Royal Family, we count ourselves lucky to have lived during her long and fabulous reign. God bless her – and long live our great new King.”

Sir Rod Stewart and Dame Joan Collins, 89, also reflected on their meetings with the Queen.

Sir Rod, 77, paid tribute in an Instagram post, saying: “The Queen has been an unwavering presence throughout my life and a great unifier. A shining star that will never fade in our hearts and souls.”

The singer, who performed at the Queen’s Platinum Jubilee concert in June, added: “What a privilege it was to perform for her. My deepest sympathies to the Royal Family. God save the King.”

Dame Joan revealed she “fell under the spell” of the Queen the first of the many times she met her.

The Hollywood star, who was made a Dame in 2015, added: “My admiration has remained undimmed throughout the years”, as she shared a photo of her alongside Her Majesty during their younger years.

Ed Sheeran, 31, who performed an emotional rendition of his hit song Perfect to close the Platinum Jubilee Pageant, also honoured the monarch by posting a black and white photo of the Queen with: “Thank you ma’am x.” 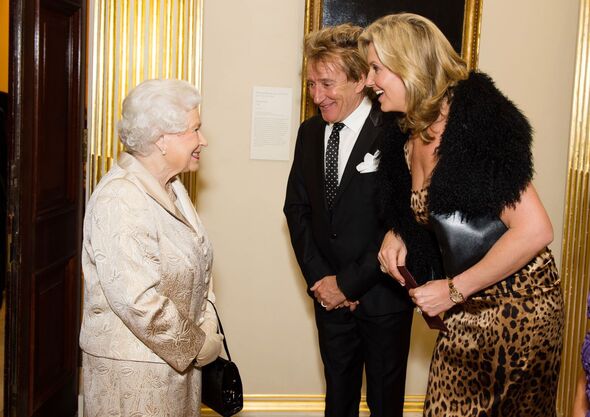 Music mogul Simon Cowell, 62, said on Instagram: “I’m incredibly sad to hear of the passing of the Queen. With incredible strength she was someone who loved her country and was able to lead with so much love.

“I feel very lucky that in my lifetime we have had a monarch who managed to balance great leadership, tradition and progression. I would like to send my respects to her family during this time.”

Sir Mick Jagger, 79, reflected on how the Queen had “always been there” throughout his life, adding: “I remember her as a beautiful young lady, to the much-beloved grandmother of the nation. My deepest sympathies are with the Royal Family.”

Sir Paul McCartney, 80, shared an image of the Queen in her youth signed by himself, and captioned it simply: “God bless Queen Elizabeth II. May she rest in peace. Long live The King.”

James Bond star Daniel Craig, 54, said she leaves “an incomparable legacy and will be profoundly missed”, adding: “I, like so many, was deeply saddened by the news and my thoughts are with the Royal Family, those she loved and all those who loved her.” 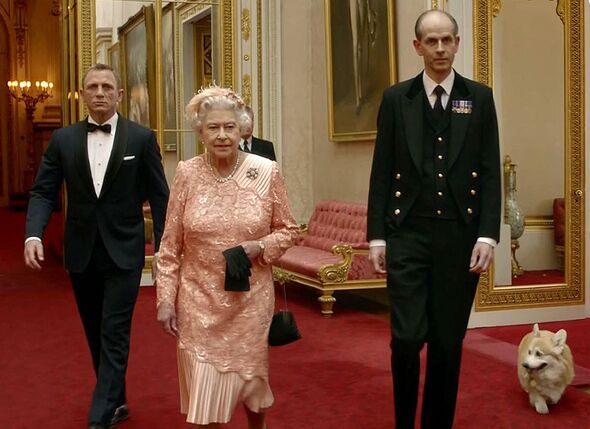 Bond producers Barbara Broccoli and Michael G Wilson sent their “heartfelt condolences” to the Royals. Her Majesty famously appeared with Daniel during the opening ceremony for the London Olympics.

Mel B, 47, called Her Majesty “an incredible lady who all of us grew up with and had so much respect for”. Captioning a picture of the Queen meeting the Spice Girls, she said: “I was honoured to meet her, honoured that she awarded me my MBE as patron of Women’s Aid and honoured she was our Queen.”

Institutions including Bafta, The National Gallery, The National Theatre and the BBC add their sorrow. BBC director-general Tim Davie said: “Her Majesty was the absolute embodiment of public service.

“She was a unifying figure across generations, communities and borders, who represented the very best of our nation. She will always be remembered with the greatest affection and admiration.”