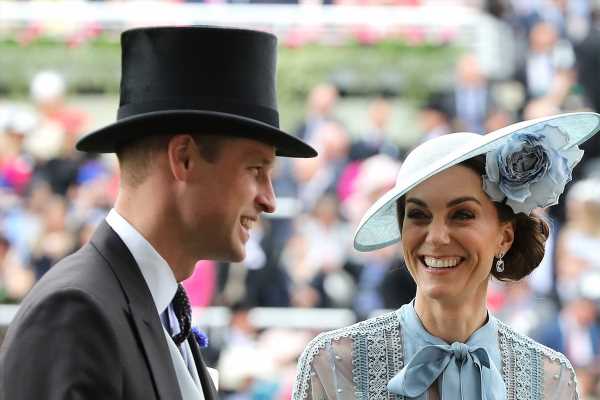 All eyes may have been on their adorable little nephew, but Prince William and Kate Middleton’s body language at the christening is the real show-stopper. Archie, more formally known as Archie Harrison Mountbatten-Windsor, is the son of Meghan Markle and Prince Harry born on May 6, 2019. At the ripe age of two months, he was christened in the Private Chapel at Windsor Castle on July 6. His whole fam was there for the special day: mom and dad Prince Harry and Meghan Markle; grandparents Prince Charles, Camilla Parker-Bowles, and Doria Ragland; aunt and uncle Prince William and Kate Middleton; and great-aunts Lady Jane Fellows and Lady Sarah McCorquodale (the late Princess Diana’s sisters).

Now, let’s focus on Will and Kate for a second, shall we? While there’s just one photo of royal couple at the event, it’s says a thousand words about their feelings on that day and the nature of their relationship. According to Traci Brown, body language expert and author of Persuasion Point, it’s worth looking closely at Will and Kate’s body language in the group photo, because it’s a little concerning.

"William and Kate are showing signs of stress," she says. "They’re unusually stiff, even for royals."

First off, we’ve got Will, whose hands are what giveaway his discomfort in this picture. "William has his hands in the fig leaf position which says he’s uncomfortable and guarding," explains Brown.

While Kate doesn’t look as obviously uncomfortable, Brown maintains that she’s also giving off an aura of discomfort. "Kate is prim and proper but guarding as well," she explains. 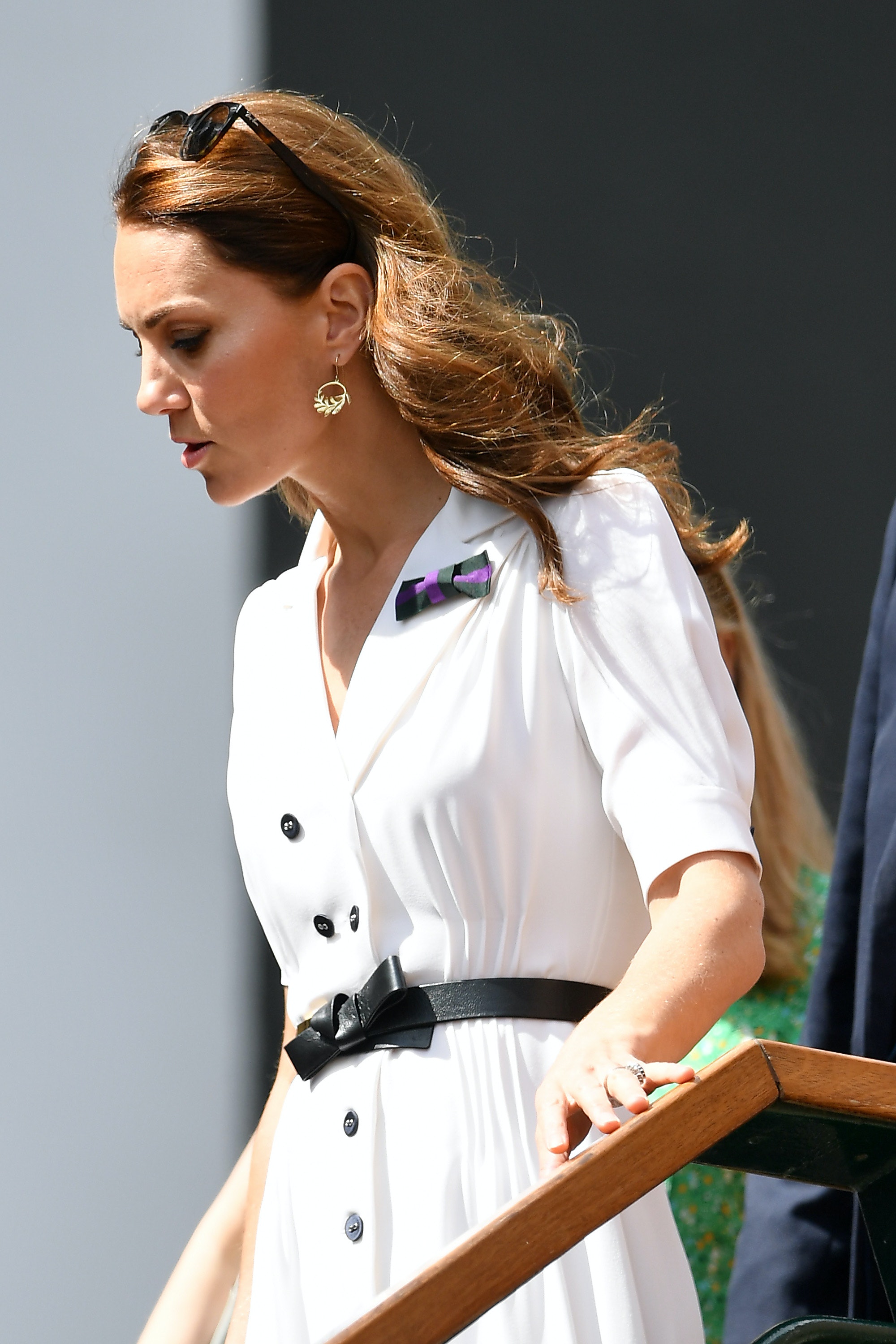 So, what’s their deal? Are they just acting weird because this is a stuffy family event that they don’t feel like being at or is their issue more with each other? Brown believes it may be a little bit of both. "As a couple they’re not leaning in towards each other or towards the family. So is there stress between them? Or is it between them and the family? Could be both."

William’s body language, in particular, is pretty confusing. "What’s unusual here is that William is almost wearing a grin," Brown notes. "It’s like he’s trying to hold back a secret with that smile. It doesn’t match the rest of the stiffness that we’re seeing. So I’m thinking that there are some mixed emotions going on for him." Unfortunately, their body language doesn’t offer us any explanations for why they’re feeling so uncomfortable. "Body language tells you what’s on someone’s mind, but not why," explains Brown. "So, we’ll have to wait to see how events develop within the family but this is a tell of something brewing."

One possible explanation for their tension could be a report by The Sun on March 22, which surfaced rumors that Will reportedly cheated on Kate with Rose Hanbury, the Marchioness of Cholmondoley. (Elite Daily previously reached out to reps for the royal couple and did not hear back.) “Kate finds the rumors hurtful, obviously, and hates the thought that one day her children will be able to read about them online,” a "Middleton family friend" told Us Weekly on June 12. That being said, a second source told Us Weekly that the couple was reportedly using the turmoil to strengthen their relationship, noting that the college sweethearts are "determined to pull through it and are doing a great job at getting their marriage back on track again." But hey. Maybe the room was just a little hot and stuffy. There’s no real information on why they were as uncomfortable as they were in this picture. Here’s to hoping it was no big deal.