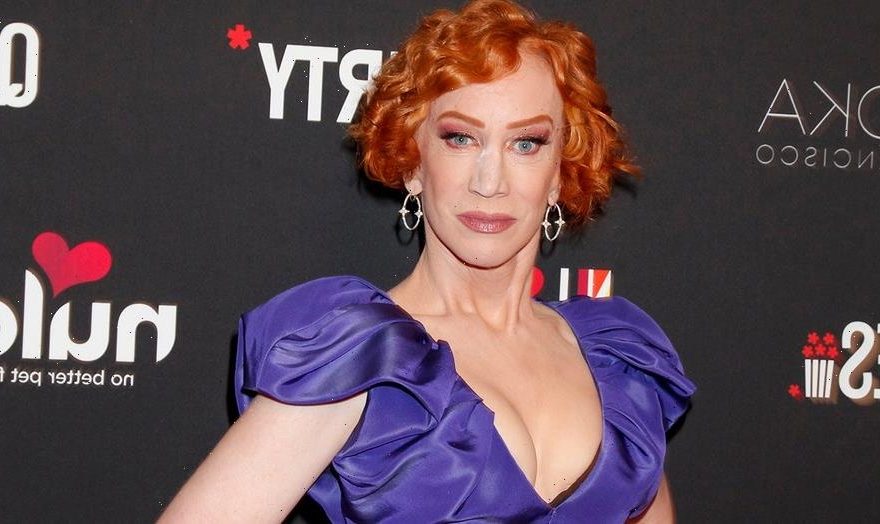 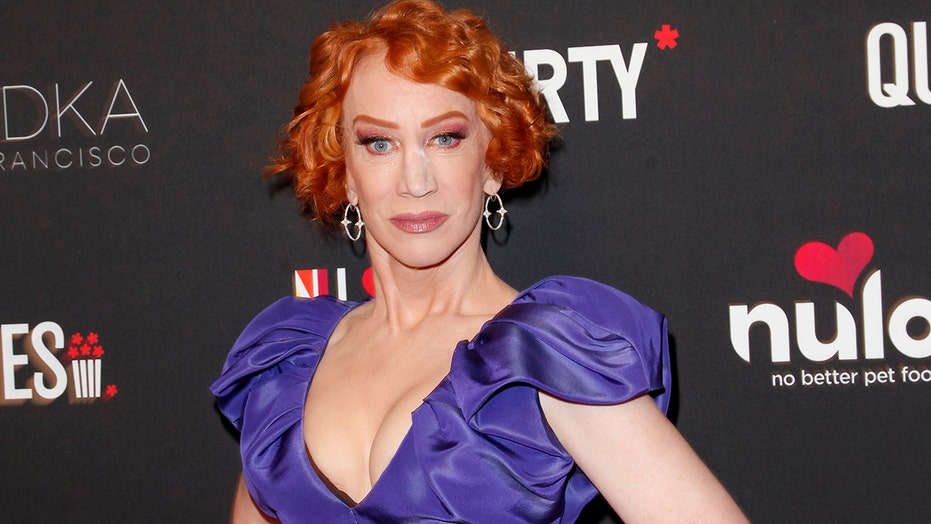 Kathy Griffin revealed she struggled with pill addiction and thoughts of suicide after receiving backlash for a controversial photo shootin 2017.

The comedian, 60, who revealed she is battling stage one lung cancer on Monday, sat down for an interview with ABC News in which she detailed the past four years and the spiral her life took after facing immense backlash after posing with a bloodied, severed head with the likeness of then-President Donald Trump.

After an apology and a subsequent rescinding of that apology, Griffin embarked on the cheekily titled “Laugh Your Head Off” tour in 2017. She noted that it was around that time that she was introduced to pills, leading to a behind-the-scenes battle that would ultimately lead to a suicide attempt.

“I thought, ‘Well, I don’t even drink… Big deal, I take a couple pills now and again, who doesn’t?’” she told ABC News. “Also, my age was a big part of it. I mean, who bottoms out and tries to take their life at 59? It’s almost a joke, right, and by the way, someday, this will all be comedy. Trust me… I was laughing to stay alive. And what I found is I felt like if I can’t make others laugh, then there’s no purpose for me to live. There’s no reason for me to live.” 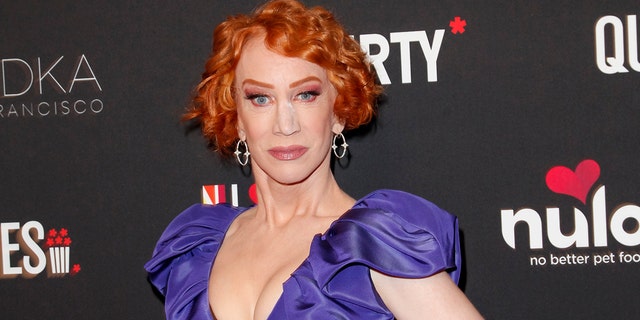 She was first prescribed Provigil, an amphetamine similar to Adderall, by a doctor. That was soon followed by a prescription to Ambien to help her sleep followed by painkillers to help her manage various injuries. The star says that her dependence on pills “got out of control very rapidly.”

Her addiction quickly led to thoughts of suicide. She says that her life was dedicated to getting on stage and showing people how resilient she was. However, amid the immense backlash from the Trump photo, she revealed that she started to feel her critics were right and that there was no next chapter in her career or life.

Amid the fallout, Griffin said that not only did she receive death threats, but that her loved ones were harassed with them as well.

“I mean, legit death threats with everything, from online, which is the Google pictures of the house, the address. I mean, folks showed up to my husband’s parents’ house,” she told the outlet. “They tracked my sister down when she was dying of cancer in the hospital and called her … I picked up the call and heard it myself because I happened to be visiting her.”

The comedian said, as her addiction grew, thoughts of suicide became an obsession. She even went as far as to get a living revocable trust in order and wrote a full suicide note. After an attempt to take her own life, Griffin got serious about recovery. She checked into a hospital on a psychiatric hold and was released soon after to work with two clinicians who helped get her clean.

“Here’s the silver lining,” she said of her newfound and hard-fought sobriety. “I am so thrilled and grateful. I feel like, at 60, I’m gonna get a next chapter. That’s the thing everyone said wasn’t gonna happen. I believed [it] wasn’t gonna happen.”

However, the star’s future is threatened by a cancer diagnosis she revealed on Monday.

“I’ve got to tell you guys something. I have cancer. I’m about to go into surgery to have half of my left lung removed,” the 60-year-old wrote on Twitter. “Yes, I have lung cancer even though I’ve never smoked!”

Griffin has not yet updated her fans about how the surgery went. However, she noted in her initial announcement that the cancer is contained in her lung and that doctors were optimistic about her chances.

If you or someone you know is having thoughts of suicide, please contact the National Suicide Prevention Lifeline at 1-800-273-TALK (8255).